Advertisement
HomeColumnistsKevin CassidyKEVIN CASSIDY: Donegal are getting the wind in their sails
Advertisement 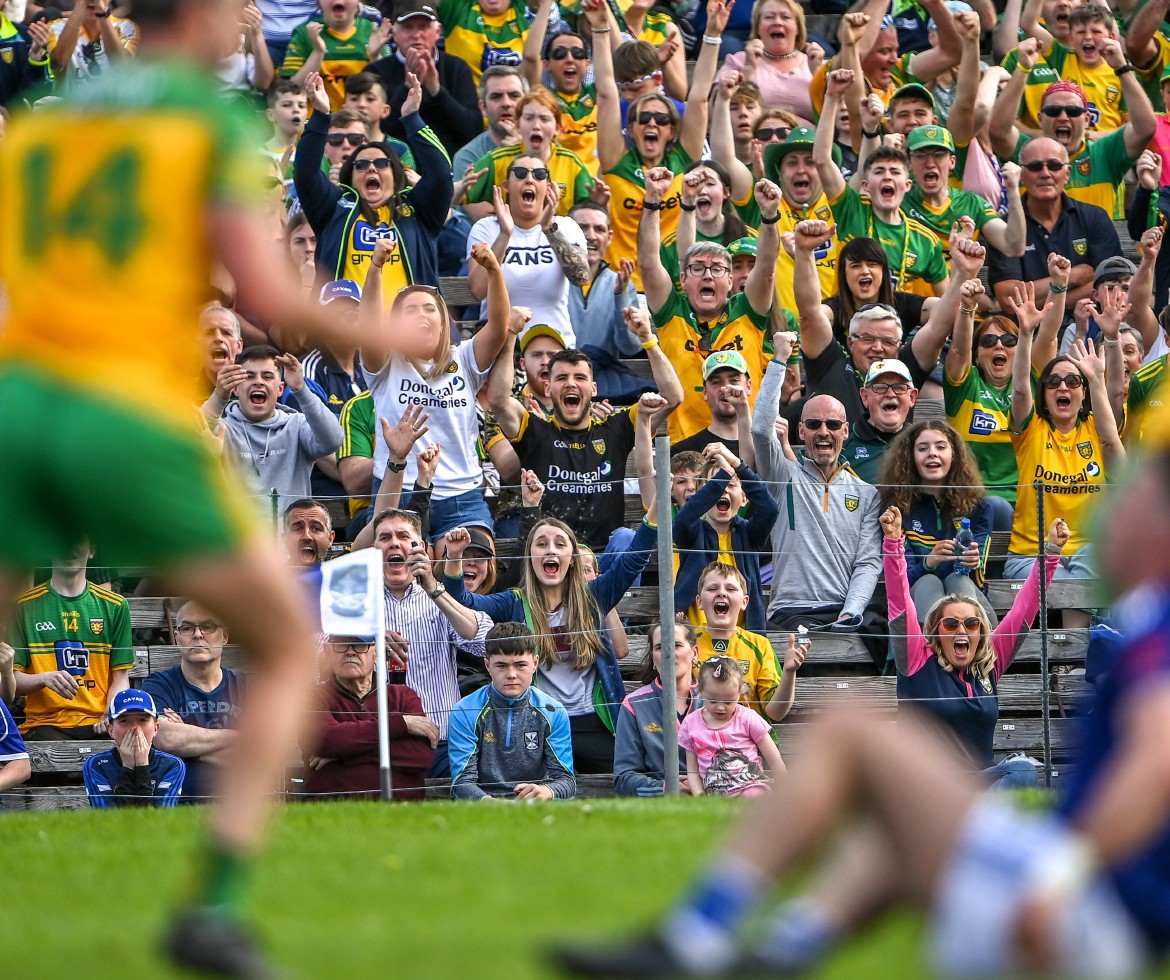 LAST weekend I predicted a four-point plus victory for Donegal and after a shaky enough start this is exactly how the game panned out.

Take nothing away from this Cavan performance. They were right in this game and only for two fortuitous enough goals, it could’ve gone either way.

When Cavan sat down this week to analyse the game, there is no doubt that they will look back on those two missed goal opportunities. If either hit the back of the net, it would’ve turned into a completely different contest.

Credit to Cavan, they came out of the blocks flying and their intensity levels were way above what Donegal were able to produce in the first half.

In the first half they turned Donegal over time and time again and their mixture of a strong running game and long early ball into the Donegal full back line caused problems. At times Donegal looked all at sea, but unfortunately for Cavan they couldn’t capitalise on their opportunities.

In the second half Donegal got to grips with the contest and after the first goal, in reality, the game was over as a contest. Donegal were never going to squander that lead.

Overall, without setting the place a light, Declan Bonner will be happy enough as he sits in an Ulster final having dispatched of Armagh and Cavan to date.

Donegal are gradually building momentum and they will be happy with their season to date. On the flipside, they are not stupid and when they sat down to look at the likes of the Cork and Kerry game they will realise that there was a sharp rise in intensity compared to their own game last weekend.

There is no doubt a lot of work to be done on the training ground as the games will now come thick and fast with the quality increasing week on week.

Donegal will get to sit back and relax this weekend as they watch the other two heavyweights slug it out to see who will face them in the Ulster final.

There is just something about this Derry and Monaghan game that tells me that it could be an absolute cracker, because if these two teams go at each other they could serve up a classic.

Both teams will fancy their chances of going the distance, but first they have to take that massive step and get over the semi-final this weekend.

So what’s the key? This week all eyes will be on Derry to see if they can back up their heroic display against Tyrone with another massive performance this weekend.

Knowing Rory Gallagher and the competitive streak that runs through his veins, he will be putting everything on the line this weekend to ensure that Derry back up that Tyrone performance. He will hate for them to be labelled a one hit wonder should they flop against Monaghan this weekend. For me, personally, this is where I will judge this Derry team as we knew they have been coming for quite some time now and that they are always capable of one big performance.

Should they put two performances back to back then people will sit up and take notice of them.

Monaghan, on the other hand, eased their way to this weekend’s encounter. And much like Donegal, they did it without setting the place alight. We may not have seen much of them in the Championship to date but all we have to do is cast our minds back to the last league game in Clones against the Dubs to remind us of what they’re capable of doing on the big stage.

In reality, there is very little between these three teams and this game at the weekend should prove just that. I’ve gone over and back in my head for the last day or two to try and come up with how I think this game will go. As I sit here, to write this piece, Monaghan will shade it -but only just.

To wrap up this weekend, I would like to touch on the interview that young Eugene Branagan gave recently and the negative press he received for what he said.

Let me begin by saying that every individual is entitled to their own opinion and if that is Eugene Branagan’s opinion, that’s up to him if he wants to express it.

I am not up to speed on what’s happening within the Down camp and whether or not his comments ring true. We have spent the last six or seven years giving out about player interviews, moaning that all they do is fire out cliché after cliché and as soon as a player puts his head above water we try and cut it off.

For those working in the press, chasing players looking for interviews – your work just got a hell of a lot harder because no player will open his mouth from here on in and given the backlash that young Branagan suffered you would hardly blame them. 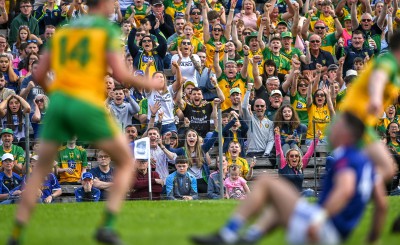