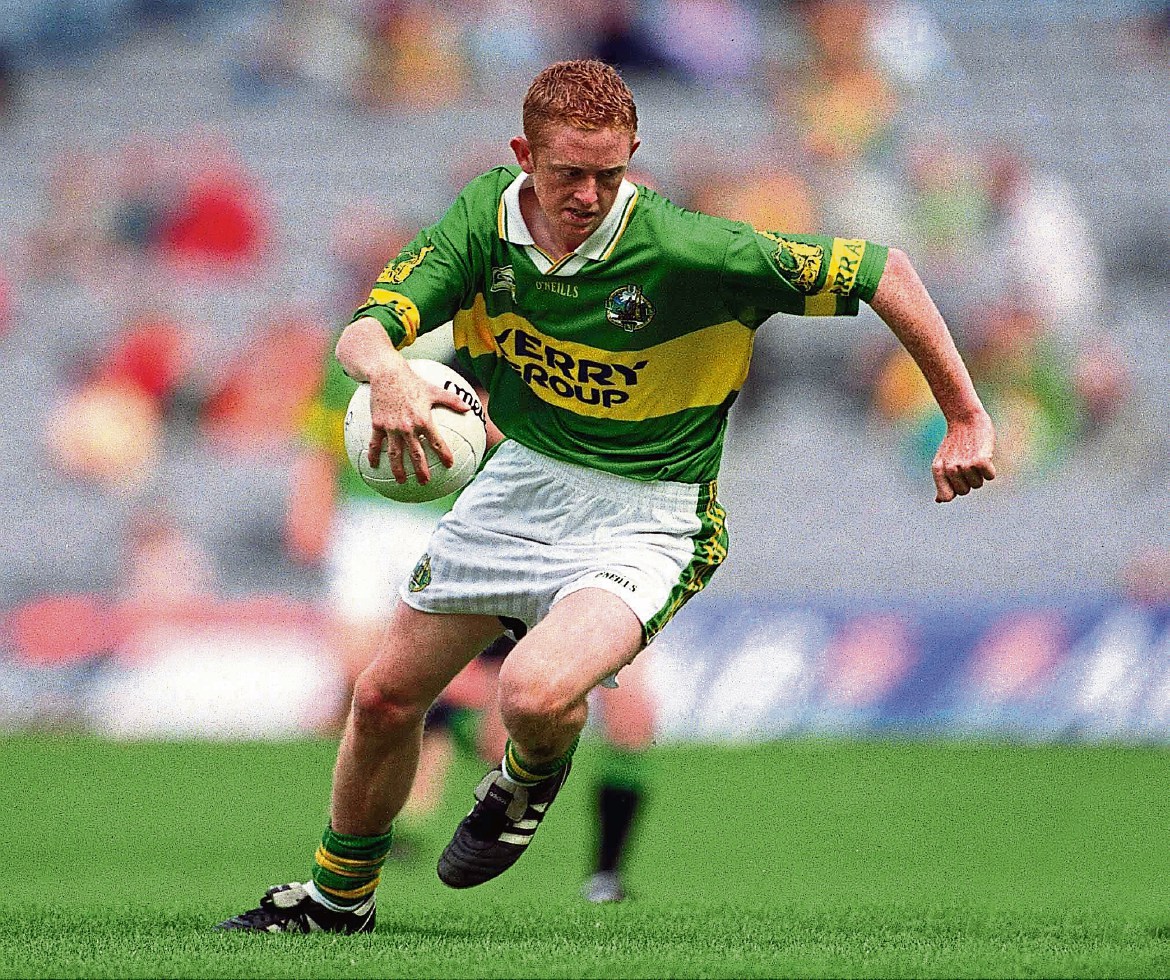 I HAVE recently organised a number of winter coach education workshops for the month of January on Wednesday evenings, involving Marty Clarke, Benny Coulter and Ciaran McKeever, that are all based around a games-based scenarios in training.

It really got me reflecting this week on the type of games we use to play when we were younger. Most of the same group of lads I grew up with played both soccer and Gaelic. In soccer we were relatively, in fact extremely, successful even to provincial level but at Gaelic not so much and I always wondered was there any particular reason for that and I fully believe it was a simple one.

During school time we played the game of soccer, it was simply yard football or what would be ‘ -better commonly known as ‘mob football” anything goes and sometimes games could be 13 v13 in a tight space.

On the street with your friends it was the same, you played small-sided games, you made up the rules and played a match until your heart was content or until the person who owned the ball was called in for dinner or had to go home, then you might adapt and use a plastic bottle if no other ball was available.

Any formal soccer training was literally jumpers for goalposts or a five-a-side and we got to know and play the game for ourselves very well but most importantly of all, unbeknown to us we were being creative and developing leaders.

Did we ever play Gaelic football in the yard, or out on the street among your mates? No it was just soccer and when Gaelic training happened there were very little games, the session was dominated by death by drills.

Now don’t get me wrong, this was well over 25 years ago and the same volume of quality coaching material, workshops and advice was non-existent. The coaches were great people, in fact fantastic people, but were really only there to help out and supervise, not because they had a passion or thirst for furthering their knowledge about coaching and as young players we genuinely didn’t understand how to play the game at all.

I am just a touch fearful though in modern day Gaelic football coaching that we aren’t allowing the same level of freedom of expression that you might have had back in the day when playing your yard football or your street football, training for me has become worryingly much regimented.

Take for example your Gaelic football development squads, from U14 level, it’s all high class fancy equipment and cones, we are now in an era engrossed in sports science and sports psychology, young players are regularly fitness tested, some coaches are more concerned the player has a foam roller to training rather than a ball.

I feel the players imagination, flair and instinctiveness is now gone, players from this level up are now coached to play in a system and not to deviate away from that. The freedom of play, freedom of expression that existed on the playground, is going or in most cases certainly gone.

I admire the fantastic work underage coaches do with the six, seven and eight-year-olds in clubs across the province. There are thousands of children where the technical skills and gross motor skills all being coached superbly well, all the children can run, jump, catch, kick, bounce, solo, etc, but as they grow older, how many of those children are being given the responsibility to make decisions?

The decision-making process is being taken away from them ,coaches are telling youngsters where to run, when to kick, when to drop, when to push, its stifling the development of leaders as well.

It’s time to start giving the power of ownership back to our young players, take a risk, let them explore through games, play mini games in training and send them away in small groups to discuss how it could go better or what went well.

Play mini tournaments in training where different players lead the half-time and pre-match team talks to try and develop and create some leadership in a society that is awash with a serious lack of social skills due to the ever increasing obsession of mobile phones.

It’s a worrying phenomenon, kids don’t talk anymore, they Whatsapp or Snapchat each other which in turn has an impact on the field. It’s time we as coaches stopped intervening too much with the young players during training and let the session be more natural, let them play and explore games with a freedom, the same way ‘Gooch’, the O’Se’s, Canavan et al, would have played when they were younger, out in the garden with their mates.

There was no one telling the ‘Gooch’ not to kick the ball with the outside of his foot. The best way to let young players be free, simple, through the power of play! 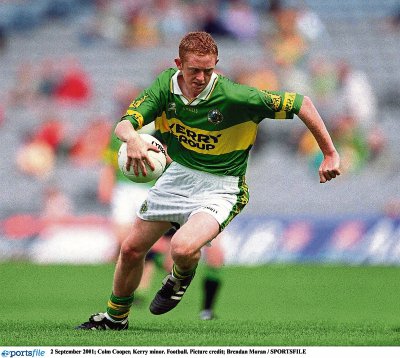