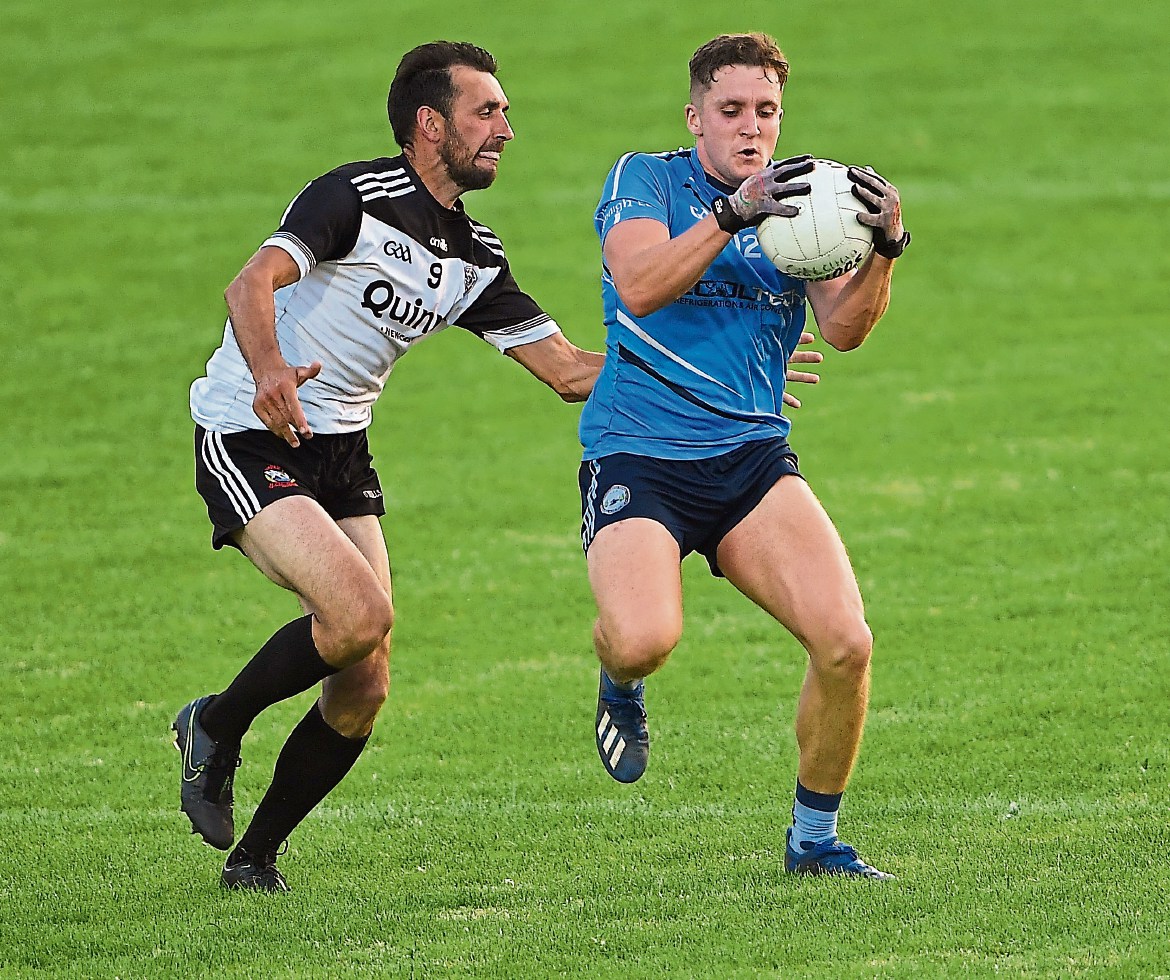 HAVING watched a number of Down Club Championship games over the last few weekends, it is very evident who the favourites to win the championship are and that for me, is the current champions Kilcoo.

Someone at their game against Clonduff on Sunday asked me what currently separates them from the pack and it’s very straight forward, they have a seriously high level of what you would call ‘game management.’

Game management is for me such a vital component in the modern game. I use to reference Dublin quite a bit when I discuss good practice and good game management, but that is simply because they were the best. What we can do is learn from the best and try to evolve as best we can in the same way rugby clubs and countries learn from the All Blacks, soccer teams from Barcelona or hurling sides from Limerick or Kilkenny.

Having referenced the All Blacks, I actually remember reading a newspaper article not that long ago about rugby union. In the piece, Andy Farrell, the former England rugby coach, speaks about the effectiveness of the All Blacks game management, whether they are behind or in front.

He said, “We have been in front against them and behind at critical stages in the game with teams I have been involved in. They are simply the masters at the comeback or staying in control. They stay calm and clinical regardless of the situation.” Although this is an example from a professional sport at a really high performance level, it is still very relevant.

Game management and understanding how to control a game in different circumstances is so important, not just for adult players but also younger players who are growing and learning in the sport. You want to try and create situations in training that will expose the players to different types of pressure situations and allow them to develop the capacity to understand how to respond to these different challenges when they occur in games.

There are a number of ways you can implement game management into your coaching during training sessions, coaching the players how to react if they fall behind, how to control the pace of the game if needed or if they are in front how to protect their lead or further increase it.

Calls and signals can be an important part of game management. I read Jose Mourinho’s book a few years back, and in it he wrote about his first time with Chelsea when they dominated the Premier League. He talked about how during important games or times when they went in front, the call would be to rest on the ball. In other words, take the sting out of the game.

Dublin were excellent at this in big games or late on in games, also the likes of the 44 call from Dublin which signalled their three banks of four zonal press on kick-outs. Calls don’t have to be obvious, they can simply be a point, a clenched fist, a hand in the air or even a quick glance with the eye.

While coaching Carlow seniors a number of years ago we would have had about 12 or 13 calls we would have used, calls that originated from ideas that would have occurred in previous games. Take for example, a call we had in 2018, originating from the final game of 2017 against Monaghan. We called it nine all, nine to go. What happened in 2017 was the game was a draw with nine minutes remaining and in the next five minutes Carlow had five big plays and kicked the ball away frantically in every one of them until with four minutes left Monaghan edged in front.

So the idea behind the call was that when we found ourselves in similar territory the following season the call would trigger a response in the players’ heads during the game that would signal, right let’s control this game and take ownership of the ball.

In the final 10 minutes of the championship games that year against Kildare and Louth, we regularly called that in the closing stages, learning hard lessons from the previous year and finishing with a goal and a point in injury time to clinically close out the game. In fact, in the Louth game, one passage of play every player made contact with the ball resulting in a goal at the end of a large bout of controlled possession.

Other situations I like to create during training are placing teams in a particular situation with a clock on them. For example, Team A in training are three points up and don’t start with possession, there are eight minutes on the clock, manage the game. Team A and Team B would get a couple of minutes before each scenario to chat among themselves and decide how best to approach the situation. If you don’t have big numbers, you can still simulate these situations on smaller condensed pitches, and bring the time limit right down to three- or four-minute games. Pull the teams in after it and ask them to tell you what the other team were doing because then you are developing their thinking capacity to work out on field what the opposition are doing and how are you going to react because at crucial stages of games pressure creates panic.

Top teams don’t do panic and any side who can control the usual manic last moments of big championship games over the next few weeks will ultimately have the edge! 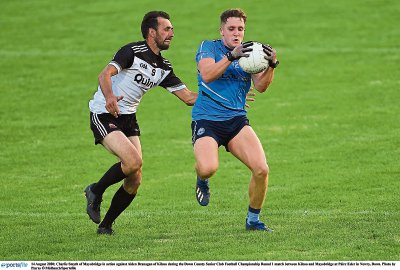