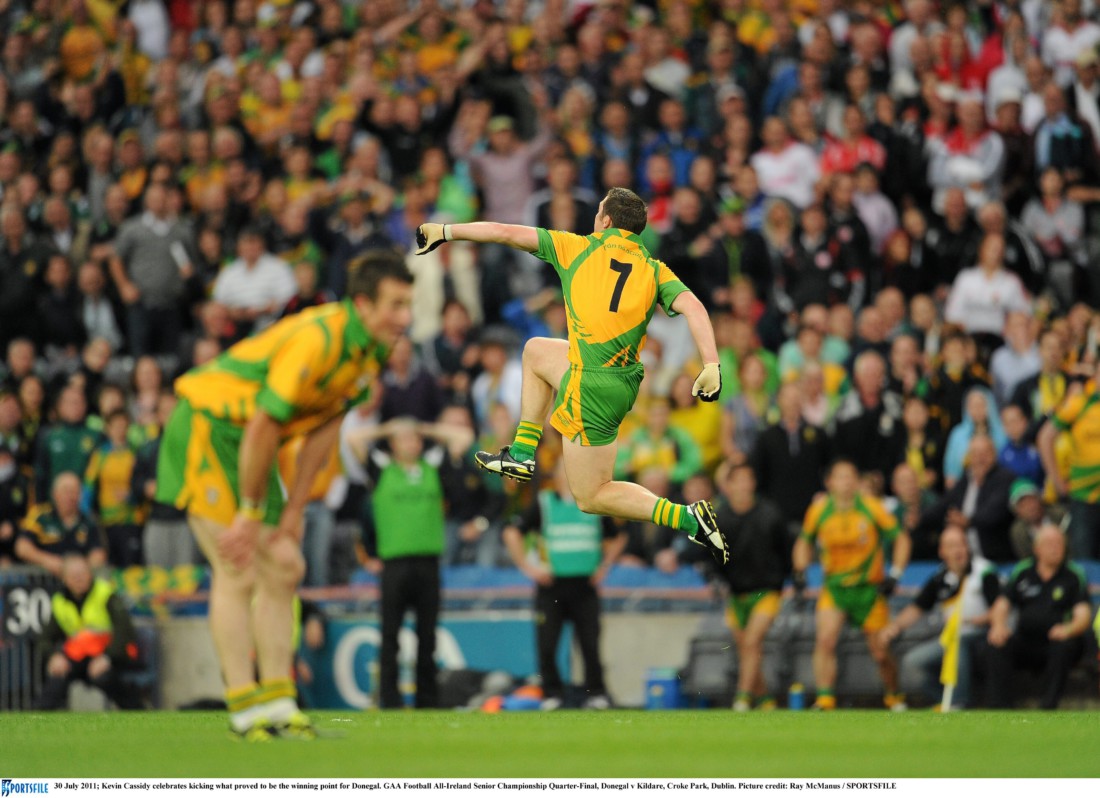 “FOR a fair selection everybody has to take the same exam: Please climb that tree. The examiner proclaimed to the dog, seal, goldfish, elephant, penguin, monkey and bird.”

I’ve been reading voraciously over the festive period, motoring through the 2020 GAA round-ups and business sections of every newspaper I could get my hands on.

In the GAA round-up sections I continuously encountered the same references to the culture of successful teams, to sticking to the routes, to trusting the process, etc., etc., repeat ad nauseam. The thought then occurred to me by about St Stephen’s day while tucking in to my turkey sandwiches, isn’t the GAA now all just a little boring? The pursuit of such success has taken the joy and fun out of the GAA, our GAA stars have become ripped robots, lacking any personality or sense of adventure, absent any aspect of flair or character.

Before the Christmas break, I was given Rob Kearney’s autobiography as a Secret Santa present. I wasn’t sure if it was a real gift or one of my colleagues taking the piss. Rob Kearney was no doubt a great rugby player but my God is his autobiography boring (I made it to page 17 which was some accomplishment).

Similarly Sean O’Brien’s autobiography also made its way in to the house at Christmas and it was a similar snooze fest, the only part of his life I wanted to read about was his ‘urinal’ shenanigans in Cassidy’s pub on Camden Street that brought an abrupt end to his Ireland career. To my disappointment within the book he tries to whitewash the whole situation by putting forward a highly dubious explanation.

Trust the process has become a euphemism for boring, don’t try anything, and don’t attempt to express yourself. Personally, I am more interested in the rogue within a team, the player who doesn’t always trust the process, who can let rip at any moment. I love to watch and read about the maverick, the player or person who walks the path less travelled.

This obsession with the vanilla, one size fits all culture is leading all GAA teams down a tiresome rabbit hole of boredom, the by-product being a lack of personality contained within the body of a fitness robot, pushing anecdotes and clichés every time they open their month.

Jack McCaffrey, probably the most interesting member of the Dublin team over the past 10 years had enough of the ‘culture’ and of ‘trusting the process’ and instead of just going through the motions to win another All Ireland in 2020 he said “frig that” and decided to live his own life and good on him.

After game three of the NBA finals, Denis Rodman went missing in action and then appeared at a WCW Nitro wrestling event knocking a man out with a steel chair while afterwards flying to Vegas to party with his then girlfriend and future wife Carmen Electra. Rodman is a man who would have a few stories to tell over a beer. I doubt our current inter-county players would be quite so engaging.

One of the biggest travesties laid at the altar of ‘team culture’ and explained away under the guise of “the greater good of the team” was Kevin Cassidy’s exit from the Donegal team before the 2012 season.

Cassidy was one of the main men for Donegal at the time, and during the winter break he contributed a few nothing anecdotes to a book being penned by journalist Declan Bogue.

Once Jim McGuinness got wind of this he unceremoniously dropped him. It was painted as, no one is bigger than the team, everyone must trust each other etc., but in reality it was pure ego on Jim McGuinness’s part. If anyone tells me that Donegal were a better team in 2012 without Cassidy then you’re more deluded than current Man United supporters.

The truth is that GAA teams are continuing to sacrifice personality, flair, adventure and enjoyment, the key reasons why we play our ancient games, in some forlorn attempt at creating culture, a higher calling, dreamed up by some sport physiologist over breakfast. How about we bring fun and colour back to the GAA? How about players are given the freedom to express themselves and kick off the shackles of structures and blanket defences?

Yes it might make games messier, more unpredictable but isn’t that why we tune in? Isn’t that what life is all about? The peaks and troughs, the highs the lows, the bumps in the road.

If GAA teams continue to pursue this vanilla type of GAA culture and player, with nothing to say and no sense of flair or adventure then we all may as well tune over to the cricket, as in the end watching GAA will be as pointless as an elephant trying to climb a tree.