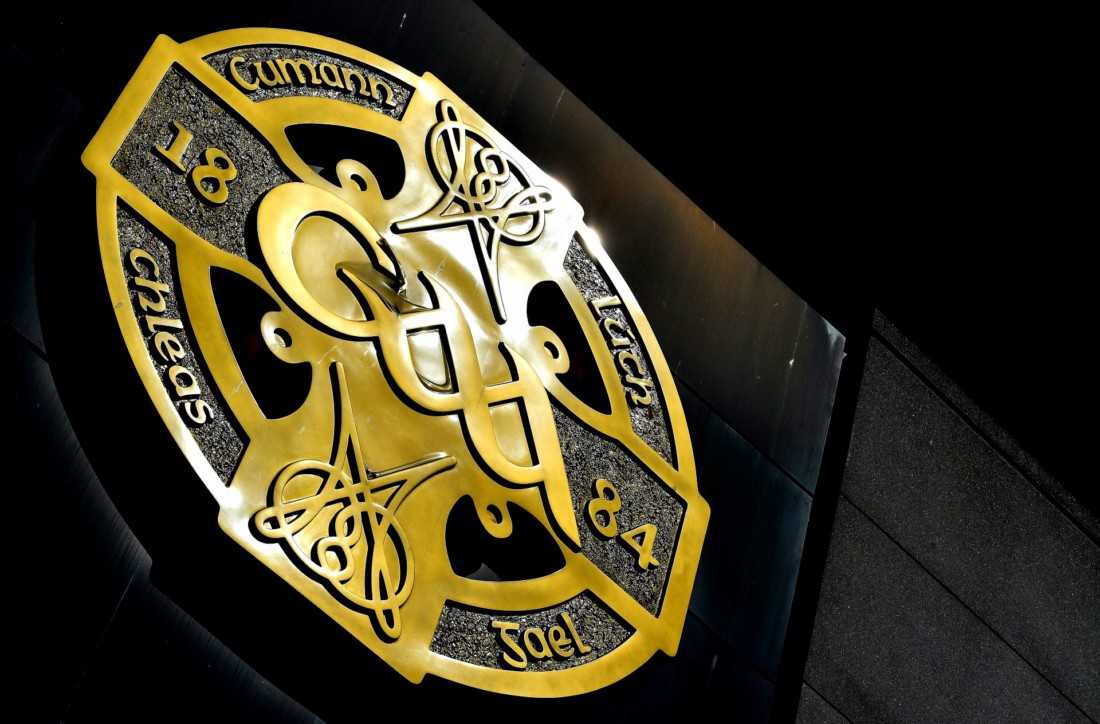 THE GAA at its very core is the lifeblood of Irish society, particularly so in rural Ireland where the local GAA club is at the heart of the community.

Earlier this month, the Kerry Rape and Sexual Abuse Centre wrote to GAA officials in Kerry to formally offer sensitivity and awareness training amid the on-going controversy regarding the submission of a character reference by a GAA official in Dingle. The person whose character he was attesting was eventually convicted of raping a woman who was a family friend, while she slept in her own bed.

The defendant in the case was ultimately handed down a six and a half year prison sentence for his action, and 18 months suspended, with the Judge noting that he had shown no remorse for his actions throughout the lengthy trial. The judgment has been since appealed.

The GAA when asked for comment on the Kerry incident noted that: “We don’t control the activities of members and what they do in their private lives away from their activities with the Association.

“The same applies in other areas of civic life i.e. the positions people adopt in politics or referenda, which sometimes is linked to the profile they have because of a link to our games.”

Closer to home in 2013 Mickey Harte, the then Tyrone football manager provided a character reference for Ronan McCusker from Cookstown who admitted sexually assaulting a woman and ejecting her from a van when she was half-naked. She was later found some hours later lying on the roadside by a couple of passers-by.

During the trial, the defence barrister submitted a reference on behalf of Mr McCusker from Mickey Harte stating that, “This is a man who is one of the most successful managers in GAA history and this is a man who is no stranger to sorrow and to terrible tragedy. Yet because of his knowledge of this young man and of his family he has submitted a character reference.”

At the time Eileen Calder, from the Rape Crisis and Sexual Abuse Centre in Belfast, said that Mickey Harte should have considered how providing the reference would impact upon the victim’s family, stating: “I think it is just awful Mr Harte needs to look at how that will reflect on the GAA, I think he should have said it was inappropriate as an official of the GAA to say anything”

It is hard to think of any possible explanation that would justify providing a character reference in these situations. In what other sport would a prominent figure walk away from taking such a step without at least being challenged?

Back in 2017 Tom Humphries, who had ghost written Donal Og Cusack’s 2010 autobiography ‘Come What May’, was sentenced to two and a half years behind bars for the defilement of a child having sent 16,000 text messages to a teenage girl who he groomed and sexually abused.

During the course of the trial the court heard from the young woman in a victim impact statement, in which she said that she went through stages of feeling ‘physically sick’ and that she had lost her childhood

Donal Og, as well as prominent sport writer David Walsh, provided character references for Humphries, the fall out of which resulted in Og Cusack coming out and apologising and resigning his position with Sport Ireland.

He did say however say that he had provided the reference on the basis that, “My intention was to help a human in a dark place”. “I showed lack of judgement in this situation for which I am genuinely sorry. I will not be making any further comment and wish to let justice take its course.” Walsh also apologised.

Of course, any man or woman in Ireland is entitled to provide character references for individuals if they deem it appropriate or they feel compelled to do so, that is not the point I seek to make.

Bringing the GAA into such character references and as was the adopted tactic in the McCusker case, defence lawyers specifically using the good name of the GAA as a crutch upon which to persuade a Judge to show leniency to a convicted felon should be prohibited.

We live and die by our own personal decisions but the GAA should now update its Code of Conduct to account for such issues and to make it clear that any member who seeks to provide such a character reference does so on his or her own standing and should not reference the GAA in any way, whether in written or oral submission, and in fact should go further to explicitly set out penalties for those who bring the game in to disrepute.

This is undoubtedly a delicate subject, but given the latest incident in Dingle, the GAA should take further steps to ensure its core values are not being commandeered by association in an attempt to take sides in criminal actions which go against the very fabric of the Association and rail against the communities which form part of its very lifeblood.