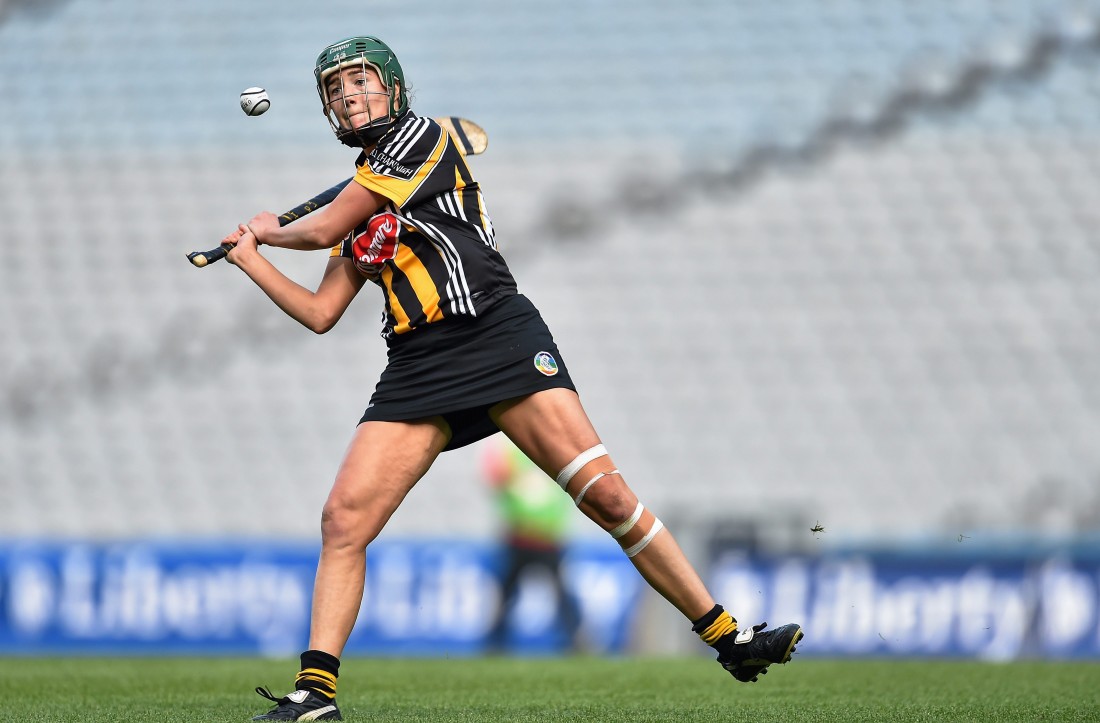 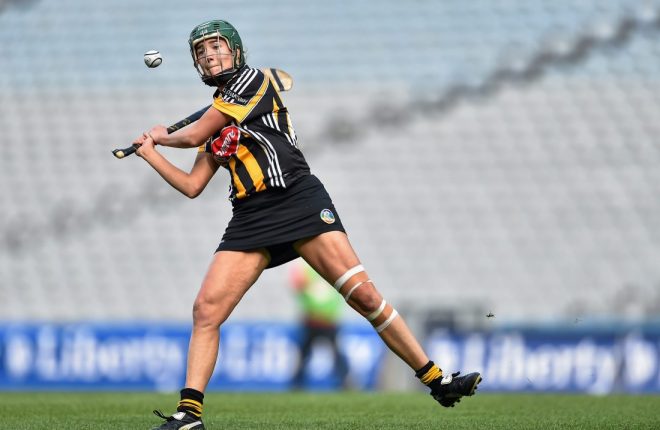 I love all things GAA. My dad and I regularly attend Croke Park for football or hurling and more often than not it’s me dragging him along.

I was lucky enough to be in Croke Park last weekend for the drawn Kilkenny and Waterford game and then again in Thurles on Saturday for the two Camogie games and the hurling replay.

When football is played in the right way it is great to watch but the games last weekend and this weekend made me say “thank God for hurling”.  The speed of the game, the physique of the players and the skill that they possess are unrivalled anywhere.

Waterford couldn’t have asked for a better start, yet Kilkenny showed why they have dominated hurling for the best part of ten years.  Their work rate, mental strength and willingness to keep going until the end no matter what is going on around you is simply what makes them champions.

Personally I think that individually Waterford have as good, and in some cases, more skilful hurlers than Kilkenny have. Austin Gleeson is a class apart when it comes to skill and athleticism but he still has a bit to go before he becomes the complete hurler. If Austin Gleeson was playing for Kilkenny and wasted the ball that he did on Saturday he would have found himself on the sideline.

Kilkenny are a sum of all parts, each player plays their position whether or not it’s their best position.  They keep it simple and effective with ferocious tackling and will to win. Nobody would begrudge Waterford an All Ireland and I hope that it comes to them sooner or later.

It wasn’t just the hurling on Saturday that people should be talking about because the two Camogie games on as curtain raisers where as good as any hurling match you will see.  Two semi finals that both had the drama and excitement of last minute equalisers to take the games to extra time.

Kilkenny set the bar high for their male counterparts to match, and Denise Gaule gave an exhibition of free taking and point scoring.  These Camogie players are athletes in supreme physical condition with the skills to match, Waterford or Kilkenny hurlers would be lucky to have the presence of Gemma O’Connor at centre back or a forward of the calibre of Kate Kelly.

The All Ireland finals in both Hurling and Camogie are sure to be crackers.  Cork people haven’t had much to cheer for the men in recent years but their female players have carried the flag it is time they were supported for their achievements.

Kilkenny supporters who came to the match in Thurles early will have seen how good their Camogie players are, those who stayed away missed out badly.

I urge the supporters in both counties to go to Croke Park on All Ireland Camogie final day because they won’t be disappointed.