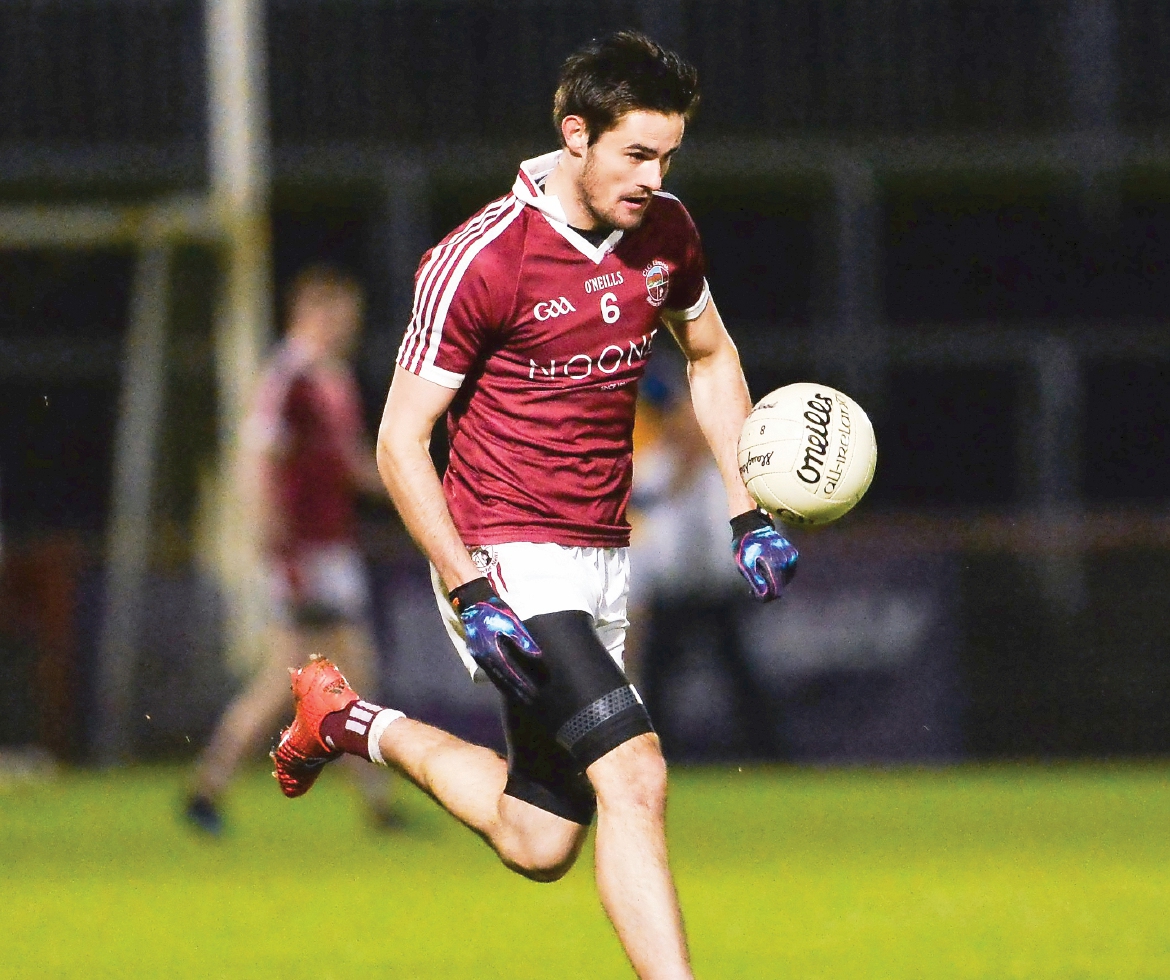 THERE has been an abundance of talking points over the last two or three weeks so it would be easy to divide this column up into three or four different areas and write a short segment on each.

Do you start with the Covid fallout from the Tyrone v Kerry fixture as it still continues to rumble on in the background? If the Tyrone administration were a poker player they would be the king of Vegas at the minute. They played their hand perfectly.

Do I share my views on the defeat of Dublin and Mayo’s fantastic performance in the semi-final? It would be unfair to label it just as a Dublin demise as Mayo had their part to play in a fantastic victory where they excelled in measurables such as skill, score-taking and tackling, mixed in with the intangibles like courage, bravery and a serious will to win. It really was the perfect storm for them but it will all be in vain if they do not replicate it come the final in a fortnight’s time.

I could even stray into the territory of my fellow columnist Cahal Carvill and wax lyrical about the performance of Limerick in the final on Sunday past. Seemingly coming from nowhere to win a third All-Ireland in four years with one of the great final performances was a joy to watch. While it meant the game as a contest was over at half time, barring a spectacular collapse from Limerick and an equally amazing resurgence from Cork, at this point you can only just enjoy the game for what it is and acknowledge the greatness of the Limerick hurling team.

However as we look forward to the Kerry v Tyrone semi-final on Sunday, the biggest show in town for the other 29 counties at the minute has to be the pending club championships.

Over the last week or so, you will have noticed social media timelines of club leagues being wrapped up and league trophies being presented. The last 18 months has focused minds towards a bit more in uniformity of a calendar and that will most likely continue to progress at Special Congress this October.

But for now, most counties are kicking into championship mode. Whether it is a group stage or straight knockout championship, there will be the old ‘ok, the league is over, now it’s time for the real stuff to begin now’ line trotted out in every changing room across the country. For most the championship is where it is at. Very few people will remember who won the league two or three years ago but most can remember the championship roll of honour, even who beat who in the final right down to the score.

For me it is a strange view to take. It’s something that probably filtered down from the county game where the race for Sam trumps the National League every time. However, playing for Glenullin I won a championship in 2007 and then back-to-back leagues in ‘08 and ‘09. It was the first time we ever won the Senior League in Derry so we appreciated it.

Given that in both years we had been beaten in the championship in August at the quarter-final and semi-final stage, we still had to give the competition the respect it deserved, turn out for training and continually field fixtures.

In 2009 we had our final game to win the league on the same night that Thierry Henry handled the ball against Ireland in a World Cup play-off in November, a full three months after our championship exit. Over the course of our two league winning campaigns, I think we won something like 13 out of 16 games each season, showing remarkable consistency and probably playing better football then when we won our championship in 2007, where we had to win ‘only’ five games without defeat.

Whoever started the myth that ‘leagues are for playing in and championships are for winning’ would be a millionaire by now if they had a £1 for every time I heard it being said. The league is the next competition after the championship and to win it, a team needs to show a remarkable level of consistency and therefore a team should take pride in this.

The growth of the county game has probably led to the leagues being diminished in value in counties with large swathes of league games taking place without county players. This definitely takes away from their value. You might have one team missing no players versus another who are missing four or five players.

Indeed in Derry, Sleacht Néill played around seven of their 11 league games minus 15 players as that were missing both county footballers and hurlers. For clubs even to continuously field two teams in such circumstances is a credit to keeping things going and keeping players interested. That is the rule now in Derry – you do not play league football until your county has been eliminated from the championship. As a result promotionrelegation has been taken off the table in Derry through the league system and it is now graded against championship performance for the first time ever. Therefore your promotionrelegation chances could be decided upon after three group games and a qualifier as opposed to 11 league games.

There is no option which suits everyone. Back in my day it was less clear cut and probably led to more rows and arguments. My own club had three county players for 12-plus years straight and maybe a fourth for six or seven years of that time. We had to just suck it up and get on with it. We regularly missed four or five league games per year and as we had never got relegated in that time it was never a massive issue. But I know if relegation had of occurred in that time our club would not have been best pleased.

Alas, for most teams they will say the last 12 weeks means very little in the grand scheme of things and a lot will be putting their eggs in the one basket ahead of the next few months. However, very few will be able to just simply turn it on like a tap and in most counties you will see a strong correlation between league performances and position and the championship outcomes.