Advertisement
HomeColumnistsGerard O'KaneGerard O’Kane: Make the most of this time and stay positive
Advertisement 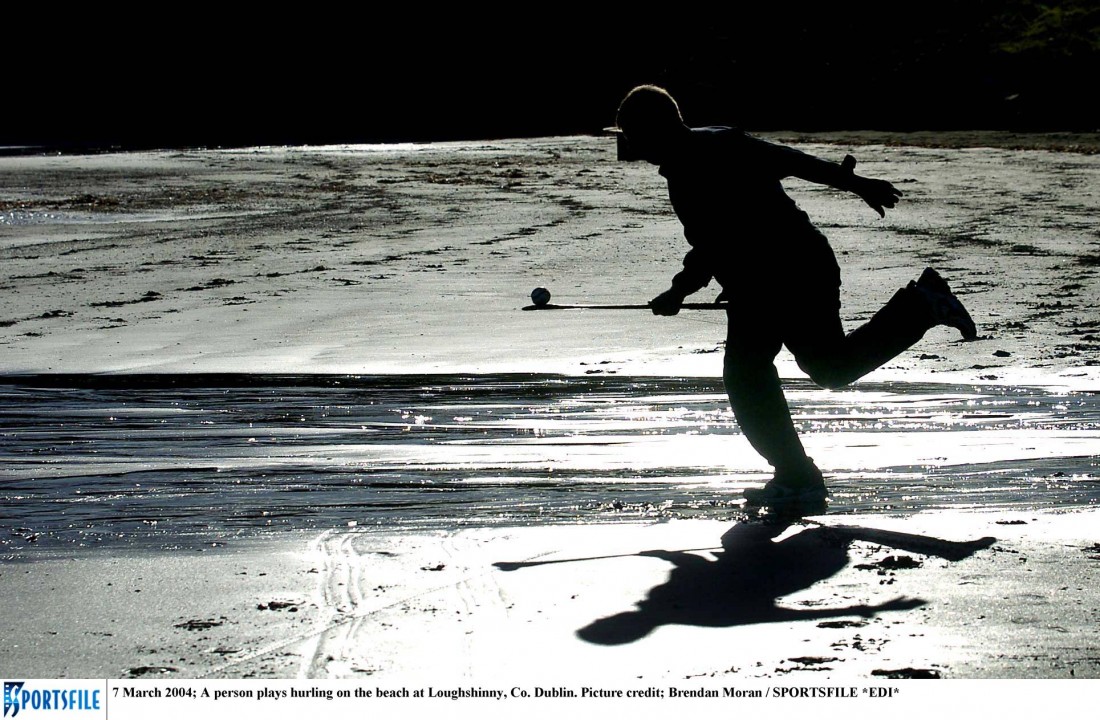 GUILT free time – how often do we hear that expression and fully understand what it means?

I was having a conversation very recently with someone who had said that many people are struggling at the minute with being out of their routine and having time on their hands with very little or nothing to do. That issue in itself, along with all the other health, financial and social implications, is weighing heavily on some people at the moment.

The lady then went on to describe this to me as having to try to change your mindset and see it as ‘guilt free’ time. In today’s society, where everything moves at such a fast pace, time itself is the one constant whereby nearly everybody is bound.

Well one of the key things to help getting through this current situation is about trying to manage your time. This might take a shift in mindset but you should try to enjoy this time we have at the minute.

How often, before lockdown, did you go for a walk but while doing so you felt guilty as there is maybe something that needed doing around the house? Ironically, the practice of going for a walk might have actually stressed you out more.

We should look upon this current time we have as guilt free. Trying to shift your mindset in that regard can be tough but believe me, it works.

Yes, we cannot maybe do all the things we would normally choose to do but the first step is realising what you can do guilt free. Some people have enough stress at the minute so creating one less thing to worry about can only be a positive.

Anyway, as time has passed since I last put pen to paper so has Easter Sunday. It was a different Easter Sunday, one that was spent at home in the gym followed by the garden for a few hours.

I have vivid memories of years gone by going to Derry games when I was younger on numerous Easter Sundays. At that time there were league quarter-finals and semi-finals and a crowd of us would have went with John Bernard Roshie in his ‘chick mobile’. This was an 11/12-seater family wagon at a time when there were maybe 15 of us squeezed in.

In fairness to Glenullin people, they have always been staunch Derry supporters and heading off on Easter Sunday, traditionally a family day, was just part of it.

The younger ones always had Easter eggs with them for the journey while a tape deck of Conal Gallen might have been playing as background noise to the conversation. Indeed it is where I learned most of my casual innuendos at a young age.

As time moved on and I started to play football myself, both at club and county level, I saw the value of family time, especially since children have come into people’s lives.

For a few years we have had a game on Easter Saturday or early Easter Sunday, which I now appreciate as it frees up the rest of the weekend. For a holiday time to be dictated by a match and games held off to Easter Monday or Tuesday is unfair on families.

Indeed I have memories of playing on Easter Sunday with Derry on at least three occasions. Two of those were at home so it wasn’t too bad but I remember in 2012 heading off to play Westmeath in a dead-rubber league game.

Anyways, someone had approached John Brennan before the game about having a few post-game pints to kill the journey. John was sensible enough to know the craic and agreed. Sure didn’t we go out and get completely tanked by Westmeath by double figures – it had nothing to do with John’s decision, just that it was a dead-rubber for us and they needed to win to avoid relegation.

Anyways, back to the hotel we went, one or two pints with dinner and then on the bus. John was in no mood at this stage given our abject performance and the idea of the bus stopping was a non-runner, but he soon softened and we duly piled out and got a few beers to kill the three hours home.

As with any bus journey on a football team, the slagging was good, beers were in full flow but sometimes it can all just turn sour very quickly.

I was always adept at both giving it and taking it so I didn’t mind but at one point a comment was made towards big Joe Diver by either ‘Skinner’ or myself, I genuinely can’t remember who.

Joe just turned and stared. He stood up, looming over ‘Skinner’ and myself and reached for us both at the same time. We made a quick escape down the bus but soon realised that there was nowhere to run.

Joe then proceeded to stride down the bus after us with fellas stepping in his way before it took four or five men to intervene and get him up the back of the bus. He just said he had enough of listening to us pair and he wasn’t going to listen to it anymore.

Eoin and I sat our ground, giving Joe time to calm down, and before long the red mist had cleared. Joe came down the bus to apologise for over-reacting, that he realised he had maybe taken it too personally and ‘allowed’ me and Eoin to return to the other part of the bus with the caveat that he was to be the brunt of no more slagging.

Eoin and myself came back up the bus like two fellas just out of the headmaster’s office to a chorus of roars and the craic flowed again for a few hours before we got off the bus at Cookstown.

Just as we were getting off, ‘Skinner’ walked down the bus and before he stepped off he took the microphone and called Joe all the big long, lanky tubes of the days – using more colourful language I might add – and away he went.

I have to say as scary as that 20-minute period was on the bus. I would have gladly taken that Easter Sunday again over brushing up on my gardening and weeding skills!