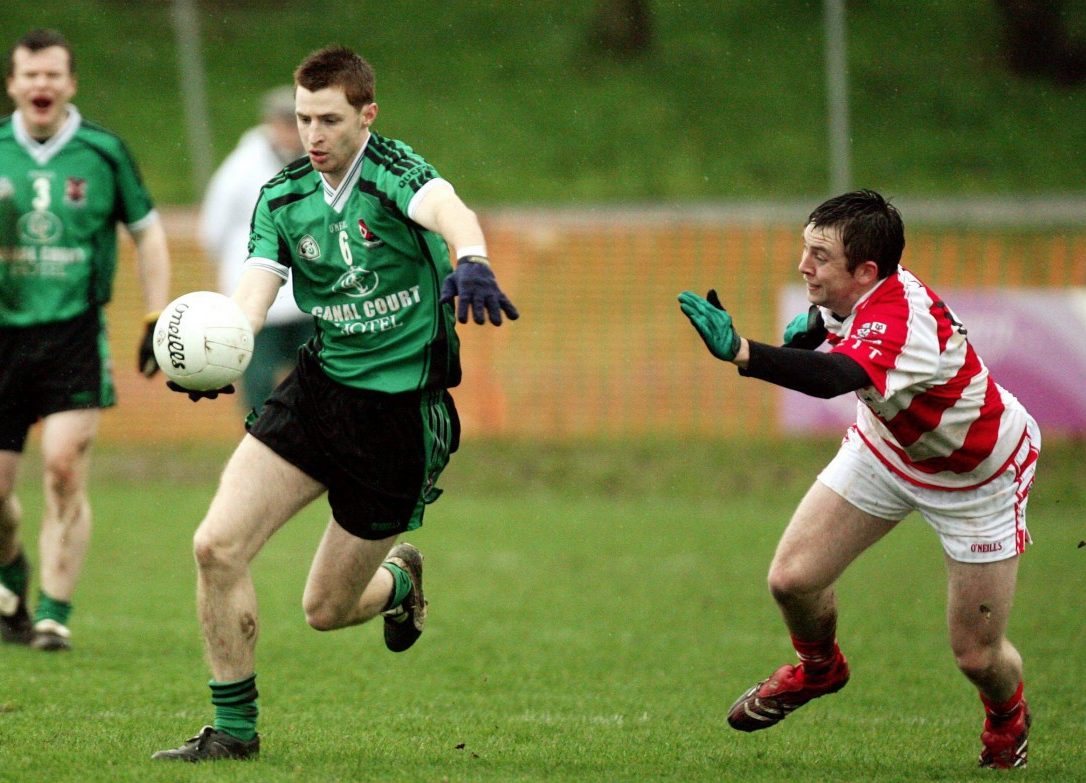 AND there we have it. We were only eight days into the New Year when we had the first very public managerial row about the current mess around fixtures, congestion and the availability of players.

The Donegal manager Declan Bonner held true to his threat on pulling out of the McKenna Cup because of player unavailability due to injuries, a flu’ virus and the Sigerson Cup demands around his players.

The Derry u-20 manager Mickey Donnelly had a similar interview on Twitter the previous week regarding the demands put on his players and their unavailability due to being tied up with different commitments.

Anyone watching in from the outside will have hailed these scenarios as inevitable and many foresaw the problems arising. I only mention these two because they are in close proximity to me and are regularly popping up on my timelines but I would imagine all over the country there are similar rows ensuing and comments being made by other managers.

I have commented very little on these issues mainly because there does not seem to be any positive change made in this regard and there is plenty of commentary elsewhere around it.

I have to say coming through many teams as a player and now being involved at third level football with Queen’s over the last few years, I can see that this issue is only going to get worse before it gets better.

The biggest issue is that the GAA at a higher level won’t admit that there is a genuine issue here and are just papering over the cracks. A player from 19 to 23 years of age might have four or five games in a 20-day period in January but then might have one game every two or three weeks in the spring or summer when games should be coming thick and fast.

That is probably the main reason for the ever increasing drop-out rate in the inter-county game yet there seems to be a massive media storm when the smallest percentage of players gets offered a chance at a decent career over in Australia.

Make no mistake, these issues are coming from the top down. HQ has been too long in ignoring this issue and taking overall control for it. The inter-county game is an ever-increasing monster that is at a level now that seems to dwarf all the rest put together. While it certainly had prominence when I was playing, there was always a balance.

I played for my club, Derry seniors, Derry u-21s and Queen’s all at the same time for four years running and I genuinely never remember one issue like what players go through today – and that was getting to four Sigerson finals in-a-row so it just wasn’t a one-off game in any of the years.

The only team which probably suffered was the Derry u-21 team but that’s because I was playing for the seniors week in, week out and the National League was on then so I simply stepped in for one or two trainings and then matches. This was through no fault of my own and that plan was decided between the managers at the time.

Nowadays I am at the coalface and I see the pressure young footballers are coming under. Inevitably it is the better players who are the ones who are being pulled in three or four different directions.

The approach taken by the GAA to bring the u-20 competition forward in the calendar right on top of Sigerson and then fire in a development league on top of it is flawed.

At the recent launch of the third level competitions the GAA President actually said the words that “the fixtures can’t be fixed and certain competitions have been pushed back to facilitate the need for the inter-country game.”

Of course the fixtures will not be fixed if decisions are made even before the recommendations of the fixtures review committee are released. What exactly was the point of the committee in the first place? With regard to making room for the inter-country game, how much more room does it need?

Most teams are lucky if they have any more than 11 or 12 competitive games in a year, with most just getting in around the 10 mark. The GAA really does need to take a handle on this because county boards all over are at the mercy of county managers in a lot of places and this then leaves no consistency from county to county with regards to fixtures and programming.

It should be noted that clubs should also take a small bit of a reality check in a lot of counties. This idea of clubs holding the fixtures committees and teams to ransom because they refuse to field without their county players is also nonsense.

While I don’t advocate a system where players don’t play for their clubs, if a player is part of their county set up they just have to accept that they will miss a few club league games.

It’s up to the county board to provide enough games in the league outside of this so that clubs have enough of a chance to make up for the lack of a county player elsewhere.

There has to be balance brought to the situation instead of the extremism we are seeing at the minute with clubs regularly going anything up to six or seven weeks without a league game.

During my whole career, Glenullin had consistently three players missing for 12 years. For seven of these 12 years there were four players missing, all due to county duty. Our club just took it on the chin and sucked it up.

Nowadays fixtures can be held to ransom by clubs who point-blank refuse to entertain fixtures without county players. There needs to be a bit of perspective brought to the whole situation.

The GAA in general can be very proud of what it does and what it provides for the communities across Ireland as a whole, especially when you look at the mess the FAI has found itself it.

The mismanagement of figures seems to be on a mass scale and doesn’t reflect well on the sporting body at all, but for all its criticism, the one thing the FAI does do is provide games.

You can bet that with every local league on a Saturday or Sunday, fixtures are published early in the season with games weekly at designated times. You can also bet the chances of fixtures being cancelled or changed at last minute are very slim.

This is one of the main reasons why a lot of people who would probably prefer GAA as a sport actually play soccer as they can be guaranteed games and they can plan everything else around this.

While some may look over the fence at our soccer counterparts with a hint of eye-rolling and tutting, we might just be better paying attention to what’s going on inside our own garden.