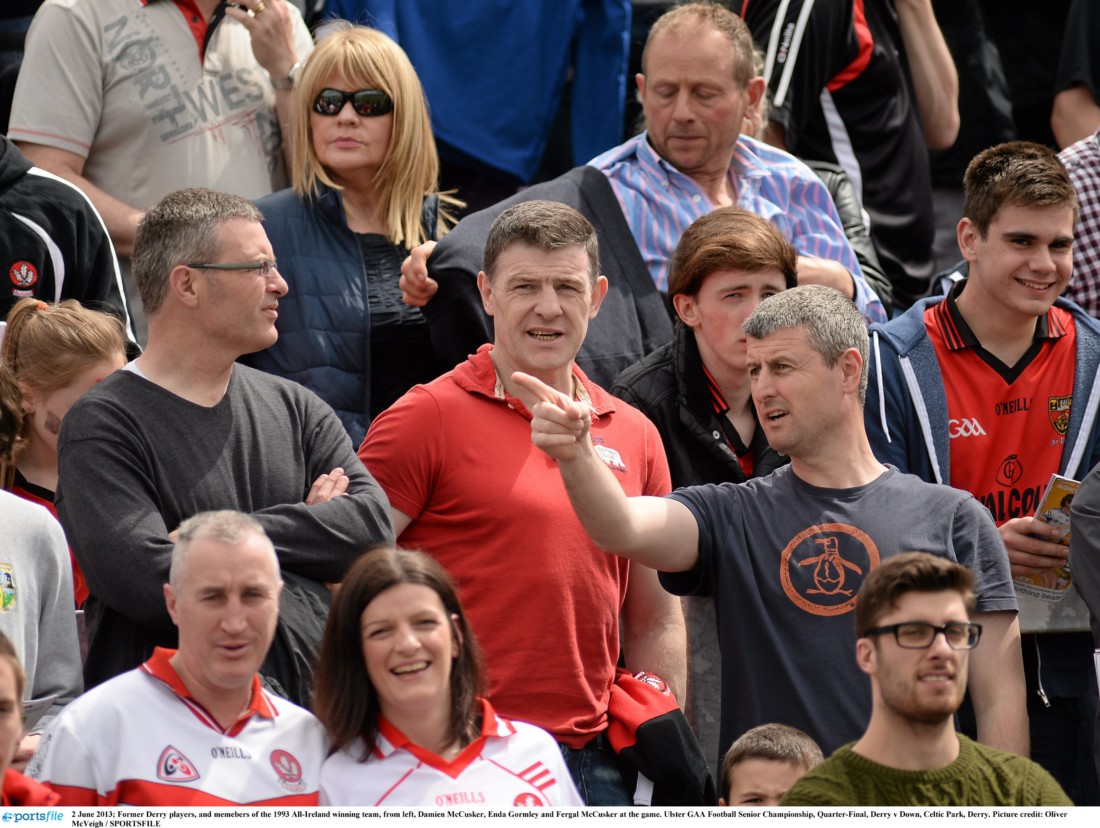 WOULD YOU BELIEVE IT...'And there he was fast asleep'

AMERICA is like the little girl in The Exorcist, head rotating, spewing bile and vomit as Joseph R Biden, sweat on his forehead, crucifix in hand, commands the demons to leave her.

During the week, when bail was denied him by the honorable Judge Deborah Fine, Jacob Chansley (the shaman with the horns and the goat costume who stormed Capitol Hill) demanded to be fed organic food while he was in prison. The judge is reported to have smiled, rolled her eyes and said “next case.”

The following day, Mike Lindell, a devotee of the president, who makes pillows for a living and found Jesus after recovering from crack cocaine addiction, visited the White House to set out his ideas for a second Trump term. Mike, like Trump, has an unusual looking creation on his head, reminiscent of Mori’s wigs from the movie Goodfellas.

Unfortunately for Mike, as he marched through the White House to change the game, the photographers got a close up pic of the notes he had in his hand, which allegedly included “Declare Martial Law” and “Fire Pat Cipollone” (White House senior counsel).

When Trump sent the toupéd pillow-maker upstairs to meet Cipollone for further discussions, he tried to scribble out the bit about him but unfortunately it could still be seen. Funnily enough, Cipollone didn’t give him a great hearing.

As he was leaving afterwards, disconsolately, Lindell told the Washington Post’s Josh Dawsey that Cipollone was “disinterested, very disinterested.”

To be fair to Mike, I hear his pillows and blankets are top notch, even if a scrum of companies have announced they will no longer be buying them.

Speaking of blankets, Mayo County Board (the gift that keeps on giving) have suspended three of the senior team’s management for three months, for the crime of smuggling themselves into Croke Park for the All-Ireland final in the back of the kit van.

Apparently, unbeknownst to the driver (I have an image of them emerging from a manhole when the van stopped in traffic and climbing into it through a hatch in the undercarriage) they got past the security check by hiding under blankets before emerging from the van posing as official kit men.

Unfortunately, the trio were captured on the stadium CCTV. An eagle-eyed security man reported it to his superiors and the audacious plot was uncovered. Which reminds me of Liam Averill’s escape from the Maze prison in the late ’90s.

Like Toad of Toad Hall, Liam dressed in women’s clothes that had been smuggled into the prison, applied make up and lipstick, and managed to walk 600 metres in high heels through the highest security prison in all of Europe, navigating three maximum security checkpoints on his way to freedom.

One of the biggest man-hunts the country had ever seen followed, with army choppers filling the air like angry wasps, houses ransacked and road blocks everywhere. But Averill had melted into air, into thin air, and was never seen again. The Mayo three were not so lucky.

With the social circuit completely shut down, no pubs, clubs, eating out or casual dating, the young men of Ireland are getting a taste of what it is like to be a county player.

To deal with the pressures of the elite athletic life, Enda Gormley, my old Derry team mate and life guru to countless young men, used to preach to us that during the season we needed a steady girlfriend, but as soon as we were out of the championship we should break up and move on.

To great laughter, he would gather us around him and say “It’s a bit like shooting an injured horse lads, you just have to close your eyes and pull the trigger.” Enda stuck by his principles, and would shake his head sadly as each of his team mates succumbed – one by one – to long-term relationships.

Team mates’ weddings were a source of genuine sadness for him, which he would attend in the manner of a mourner at a funeral, shaking his head sadly and sympathising with the groom.

I remember once we were all on the plane to Tenerife for a team holiday in December. Dermot McNicholl, Fergal McCusker and me were wearing straw sombreros to get in the mood. Every man had a girlfriend or wife with them, except for Gormley. He kept shaking his head, saying “Boys, boys, boys. Why would you take apples to an orchard?”

We arrived there and the place was deserted. Gormley spent the week wandering around like a sad dog. To this day, he remains the most eligible bachelor in Mid Ulster.

Finally, Colm McCusker of Glenview, Maghera was 88 last week. Father of Fergal (‘Rooster’) and Damien, who won All-Irelands in 1993, he is a fascinating man with a life that will one day make a terrific book.

His and Peggy’s home has always been a place of love and fun, where strays were always welcome. Once, during Brian Mullin’s reign as Derry manager, we were training in the leisure centre next door and I couldn’t face it. I was in the middle of a difficult trial and a long bout of insomnia, and two hours of running beckoned. Something inside me rebelled. When Fergal parked the car, I got out and walked over to Colm’s, filled with guilt. Peggy welcomed me with open arms, made me dinner and brought it to me on a tray in the living room. ‘Rooster’ recalls that when he came back to pick me up I was fast asleep on his father’s recliner and when he laughed aloud, Peggy put her finger on her lips and whispered “Let him sleep.” The classiest people you could ever meet.