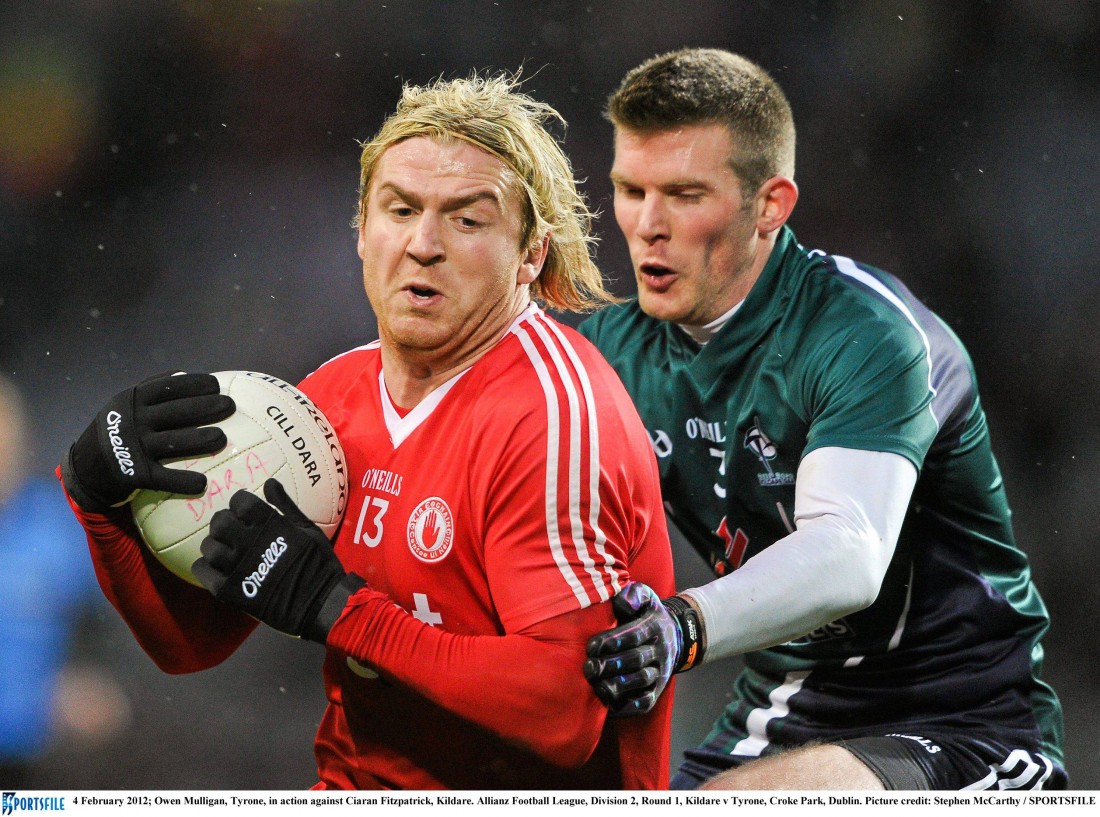 BORIS Johnson said this week that he wants to unleash “The Great British haircut.” Boris, who looks like what Owen Mulligan will in 10 years’ time, likes to put “Great British” or “Great Britain” before his public pronouncements.

For example he is fond of saying that “The Great British spirit” will overcome coronavirus. It is not clear how that would work. Can it be gathered by scientists, bottled and used as a vaccine? Would it be red white and blue? Would it cause those who take it to lose in the semi-final of the World Cup on penalties?

Boris does not, however, boast that Great Britain are now the world leaders in coronavirus deaths per capita, though this is probably because his PR people haven’t yet come up with a suitable way to present that as a triumph. World coronavirus champions is a tricky sell.

As for haircuts, I haven’t a clue what the Great British haircut is, and if Boris has one it certainly isn’t anything to boast about. Anyway, a long line of people have gone before him. One thinks of Mayo’s Conor Mortimer, Dublin’s Mark Vaughan, Owen Mulligan and of course Wurzel Gummidge, who appears to have been the source for that particular look.

Perhaps when Mulligan was running amok against Dublin in the mid-noughties, selling them what Sean Cavanagh would describe as “The Great UK dummy”, a young Boris was watching, marched straight to the barber afterwards and demanded the full Mulligan.

At the time of writing, the rules for pub opening times in the south on June 29 have just been released, which are every bit as funny as the Great British haircut.

This covid must be an unusual and highly complex little chap. It won’t enter Tesco or Dunnes, or building sites, or public transport, or meat processing plants, or the headquarters of major financial institutions, but it loves going into pubs.

The Irish guidelines released on Wednesday include such rules as “a substantial meal costing at least €9 must be served to customers” and that customers must “limit the length of their stay in the pub to a maximum of 90 minutes.” Will there be a hooter on each table that goes off after 90 minutes? Something the GAA has steadfastly rejected.

If the drinker goes to the loo is the clock stopped and the time deducted from the 90 minutes? Is a cigarette break deductible? Will there be a table monitor for each table to enforce the rule? What if the pints are only half drunk when the hooter goes? What is the sanction for going overtime?

The rule ushers in a new era of pub-crawling, which is normally reserved for Christmas or a hen party, but which will now become a daily thing, a game of alcohol fuelled musical chairs. Ninety minutes of boozing. Then gulp down the last mouthful before going next door to start all over again with a fresh clock.

It gets curiouser and curiouser. A substantial meal is defined as “a meal that might be expected to be served as a main midday or evening meal or as a main course in either such meal.” After the oysters?

This is a government that does not understand or care about the real world. A world where many people go hungry and where parents often go without a main meal to feed their children. A world where beans and toast and a glass of milk is a feast.

I have made the point for over a decade now that GAA footballers and hurlers need to be more outspoken. That they need to call out injustice when they see it, get involved in activism and politics and use their influence for the common good.

Since the dawn of the GPA, our players have increasingly been afraid to say anything. As the GPA has worked to brand and commercialise them, so they have increasingly sounded like product advertisers. Bland, nice, neutered. They don’t rock the boat and their Twitter and social media accounts are basically advertising hoardings.

This is a great pity because their potential to do good is huge. Politicians are keenly aware of their power and the people will immediately rally round them when their cause is good.

This week, a young, professional soccer player has shown the way. Marcus Rashford virtually singlehandedly caused the UK government to u-turn on free meals for impoverished kids through the summer by telling the compelling story of his own childhood and lobbying the PM and government on social media.

By tweeting to those in power, then doing a few interviews prompted by those tweets, he tapped into a huge ground swell of support and passion that caused a prime minister and government that doesn’t give a damn about poverty to completely reverse their decision.

On Monday, government ministers publicly said there would be no u-turn on the decision not to extend the free meals scheme. By Tuesday, with all of the big media outlets running the poignant tale of Rashford’s childhood, The Great British Health Minister Matt Hancock, describing to SKY news how the u-turn had come about, said “The PM talked to Daniel Rashford, he considered it and made his decision and I think it’s terrific.”

It is terrific, but we need more of it, a lot more. I’m delighted to see that Daniel, sorry Marcus, has tweeted this morning that this is just the beginning of his crusade against poverty. High time our players started to show the same sort of courage.