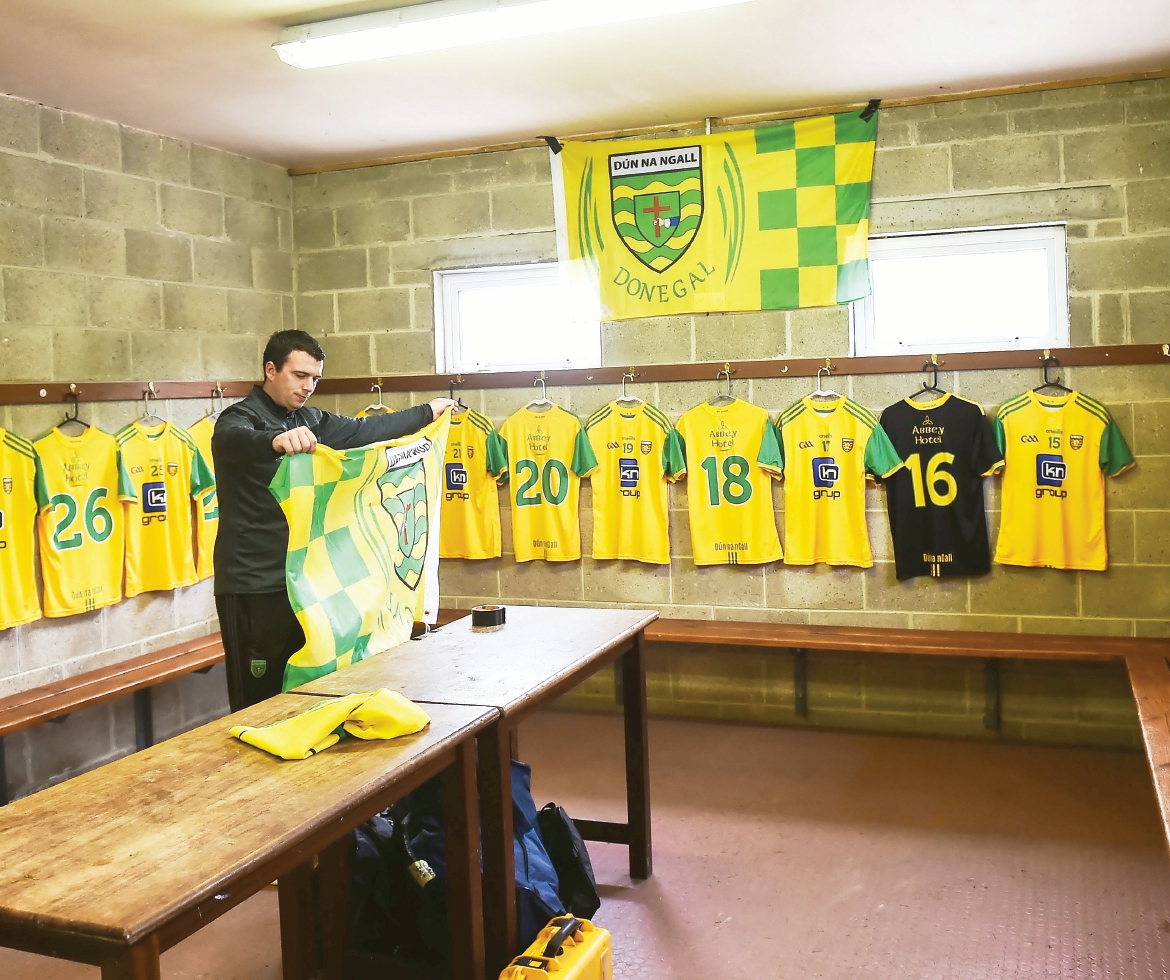 NOW that Liam McCarthy and Sam Maguire have taken up residency for this coming year full attention now switches to club championships all over the country.

I HAVE to admit that over the last number of years club championships have taken on a whole new lease of life. With more TV exposure and more opportunities to see different clubs from different counties ,the interest in club football and hurling has never been higher.

For all of those club players who have waited patiently on the sidelines for the last number of months, and disciplined themselves to maintain their high standards of training and commitment, this is now their time to shine.

Last year was a difficult year for everyone on all fronts and in particular club championships with a number of club championships having to be halted or postponed due to covid situations in certain countries. Indeed here in Donegal the 2020 final has still to be decided with Naomh Conaill and Kilcar awaiting instructions from board room level. Having been involved as a player last year I can tell you that it was an extremely frustrating period for everyone involved at club level.

Lack of changing facilities, lack of crowds and increase in Covid-19 numbers with postponements looming all brought on their own challenges – and we can only hope that this year’s championships can run smoothly.

In fairness to Croke Park and each county board the return to play has gone well to date. Here in Donegal like most counties we had our fair share of interruptions. With high close-contact numbers and outbreaks came postponement of the games and halted training, but that all seems to have cleared up now thankfully and it’s full steam ahead as we head into another weekend of club championship action.

Here in Donegal we operate in a sort of league-based structure where you play four group games and the top eight teams go into the quarter-finals and the bottom eight teams going into a relegation play-off. The games come thick and fast as you play week after week but that is exactly how the players want it because as a player you would rather be playing games than training.

Here in Donegal there has been talk of a top four over the last number of years with those teams being Naomh Conaill, Kilcar, St Eunan’s and Gaoth Dobhair but I always feel that there is room for a newcomer to break through each year.

Last year Mac Cumhaill’s showed great promise, the likes of St Michaels are always dangerous and then for me the one to watch could be Aodh Ruadh Ballyshannon who were once a powerhouse at this level and now they seem to be re-building nicely with their underage structures.

It’s clear that whoever made this decision has no coaching, managerial or playing background because if they did they would understand that six players in a changing room at a time just simply doesn’t work for anyone.

I really hope that they revisit this situation because as we face into October and November I don’t think it’s fair for club players to be standing outside, changing out of the gear standing next to the boot of their cars.

Like I said club football here in Donegal is week-on-week now but whenever we were off I will spend that time watching games from other counties. With my work with TG4 I am also extremely lucky to go and cover some of these club championship games as there really is nothing like seeing this action up close and personal. It gives you great insight into how other teams from different counties set up etc.

So for me this weekend will be Saturday on the sidelines and Sunday on the couch watching more games. If Carlsberg did weekends and all that!