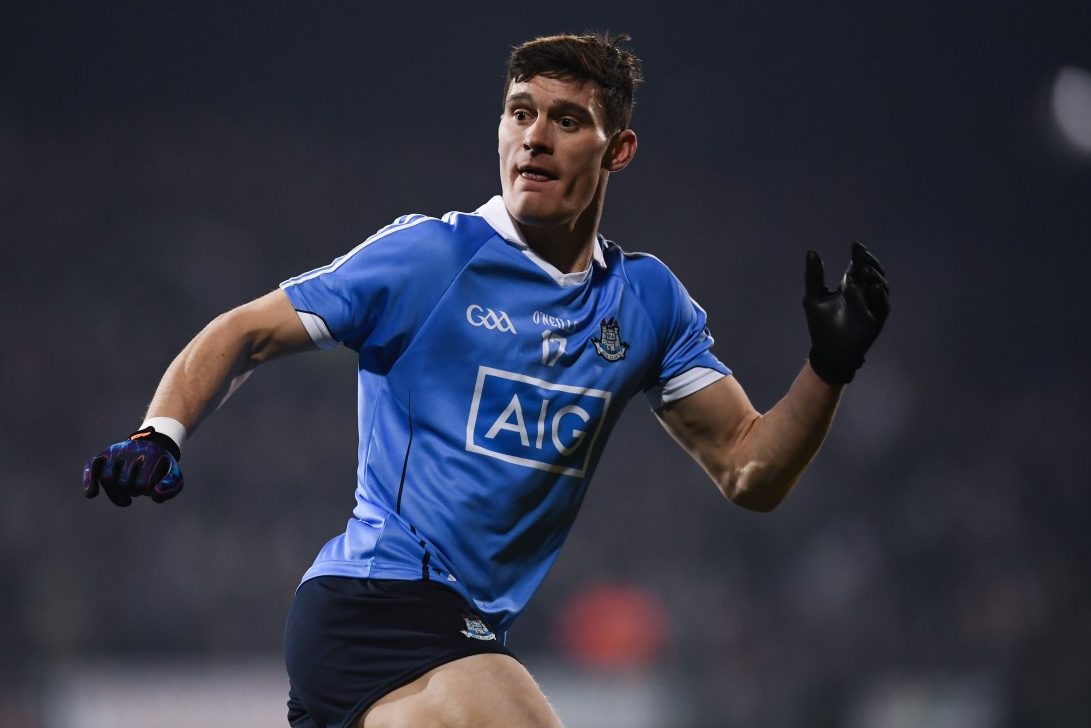 I’m almost sure that every other manager in the country would have said this after Diarmuid Connolly declined the offer of Jim Gavin to join the Dublin panel and instead opted to go to America.

Fast-forward two weeks and Diarmuid Connolly’s plans have now changed and he is staying around Dublin for the summer.

What does Jim Gavin do? Does he sit back and enjoy his revenge making Diarmuid endure a summer in the wilderness while Dublin head into a five in a row frenzy? Of course he doesn’t. He sits back, looks at the bigger picture, weighs up what Diarmuid can offer and immediately comes to the conclusion that the Dublin squad is stronger with Connolly in it.

That, my friends, is why Jim Gavin will go down as possibly the best manager we are ever likely to see. For him, it’s never about Jim Gavin and his ego never comes in to the equation. It’s always about making the decisions that are best for Dublin football. Connolly is back training and the drive for five is in full flight.

Some people out there will hope that this may disrupt the Dublin panel and some may see it as a distraction, but I don’t think any of those things will happen.

If you are on that Dublin squad aiming to make the matchday 26 and you don’t make it because Diarmuid takes a jersey then you have no one to blame but yourself.

If I’m standing next to a lad who is from the same county as me and he is performing Better than I am and he is given a jersey ahead of me, I don’t think you can have any complaints, no matter when he joined the panel.

As an outsider looking in, I personally think it’s great news for the game that we will once again get the opportunity to watch one of the best players to have ever played the game.

We want to inspire our younger generation to play Gaelic games and in order to do that we need our best players on view giving them someone to aspire to.

I have read a lot of pieces on this and some believe that Diarmuid won’t see any action at all this summer but I don’t see it this way.

Jim Gavin would not take the risk of upsetting this Dublin machine unless he knew deep down that Connolly had something to offer. Why cause all this fuss and media hype if you had no intention of playing him?

I can’t see him being in the matchday 26 this weekend but I do think we will see him in the final ‘Super Eight’ game against Tyrone and, what a sight that would be. I’m sure the Tyrone boys will welcome him with open arms!

Elsewehere, Donegal face their biggest test to date this weekend when they head to HQ to take on the Kingdom.

Kerry impressed last time out albeit against a tired looking Mayo team. Young Patton has had a great season in goal but he will face his stiffest test yet when the Kerry forward line squeeze the life out of his restarts.

Most of our scores have come as a direct result of those kick-outs so no doubt Kerry will focus heavily on that this week in the lead up to this game.

If Kerry close those restarts down then we will have to come up with something different so that in itself will be a major test for our young guns.

At the other end of the field, all eyes will be on how the Kerry defence cope with our inside forward line. Murphy, McBrearty and Brennan will take some watching and I’m not sure if Kerry have three manmarkers good enough to take them out of the game.

Can we beat Kerry? Of course we can but I just feel that we will fall a little short this week. Like I said this will be our toughest test in quite some time so it is a big ask for us to go to Croke Park and beat them.

When the fixtures came out I thought that it may come down to a winner takes all game in Castlebar on the last weekend and If results go like I think they will this weekend, then that’s where we are heading for.

A win would be a massive boost for Donegal but a loss won’t be the end of the world as I think regardless of the result we will learn enough out of the game that will help see us through the last game down in Mayo. Kerry by three but Donegal to learn more from it.