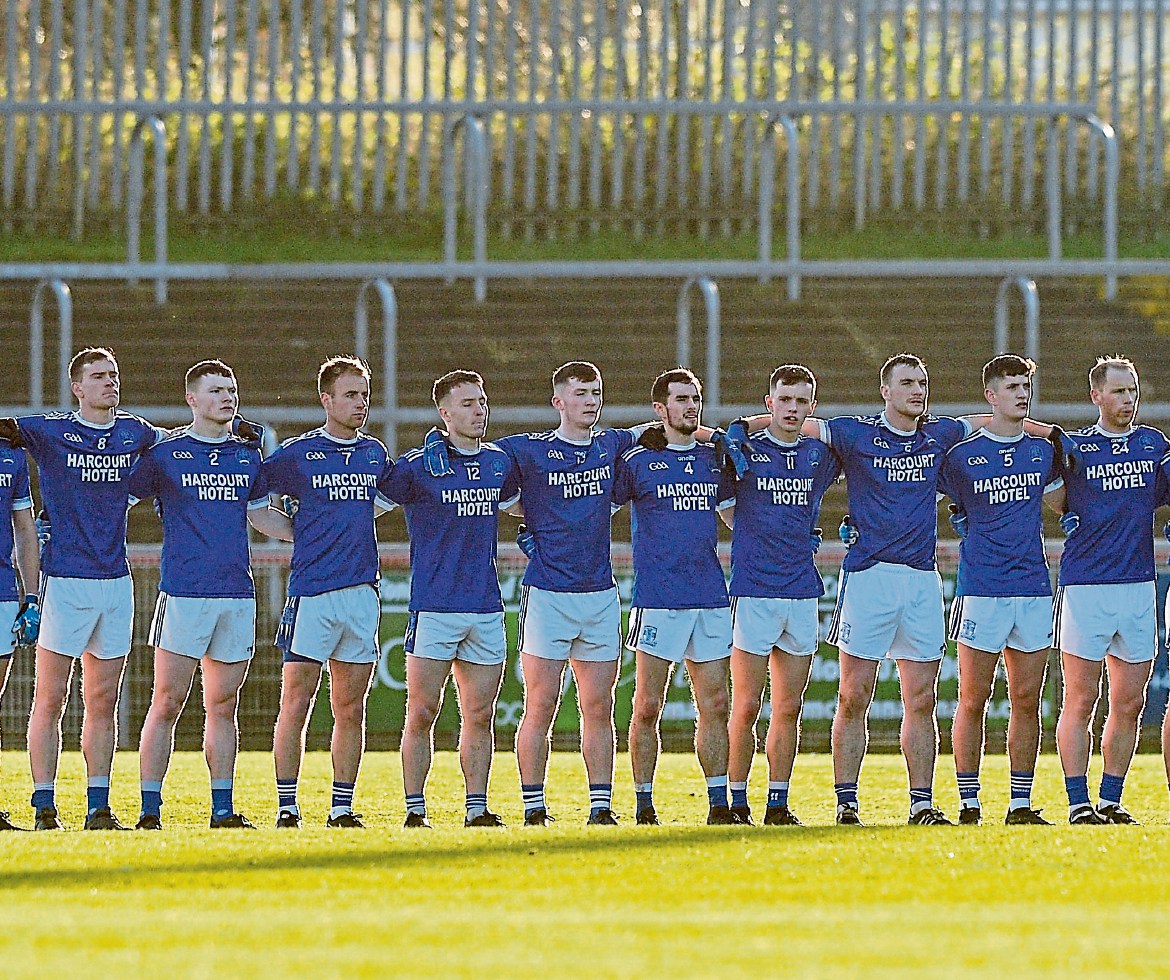 OUR season came to a halt last weekend as Naomh Conaill ran out comprehensive winners in our a quarter-final clash under the lights last Sunday night.

We can have no complaints as we were simply beaten by the better team on the day and sometimes even though going into the game and you are confident of performing it just doesn’t happen for you.

Although our season ended prematurely and we obviously had hopes of going a little further in the competition I have to say that I thoroughly enjoyed managing at this level.

Now don’t get me wrong it’s a 247 job but nonetheless you do get a kick out of it when things are going well. I was joint manager this year with another former teammate of mine Joe Duffy and when we met way back last October we started to piece together a backroom team that we felt would help our club move forward.

We enlisted the help of trainer Maxi Curren and analyst Ben McGuicken two men at the very top of their game and together the four of us spent hours upon hours dissecting and discussing our play.

Looking back now I laugh to myself at some of the discussions or indeed heated discussions that would have taken place between the four of us but that’s all part and parcel of the game and I honestly believe that we couldn’t have done anymore. For me, any day you can say that then you are doing well.

Although managing and coaching a team takes up a lot of hours special credit must go to those behind-the-scenes who perhaps people may not see a lot of the likes of your kit man your physios your S&C guys as in this day and age it takes an awful lot of effort to prepare a team for a battle.

Coming from where we had to reach the highs of winning an Ulster club title in 2018 then naturally the aim is to get back there year on year but in this sport nothing is guaranteed and perhaps sometimes you need to take a step back before you can take a step forward.

Now that this season is over we will all enjoy that extra bit of time to ourselves but make no mistake about it this will hurt badly on county final day when our club is not involved.

Tremendous credit must go to this Naomh Conaill team as they are currently going through a period of incredible consistency as they bid to reach their fifth final in a row. You always hear about teams who have a good crop of players but who have failed to capitalise fully on it. That is exactly where Naomh Conaill are at present but they are making the most of this Golden generation and fair play to them.

I would have imagined that the county board would have been happy to see Gaoth Dobhair progress as now next weekend Glenties face off against old rivals Kilcar. Given the recent bad blood between these two teams this could be a feisty occasion.

For anyone not aware of how the 2020 county final in Donegal ended last year well basically to summarise it hasn’t. Naomh Conaill won on penalties but Kilcar appealed on the basis that Naomh Conaill used one too many subs and the consequently won the appeal and that game must be replayed after the 2021 championship. So to say that there is a little animosity would be an understatement.

Their 2021 semi-final game is live on TG4 and let’s hope that it’s a fantastic spectacle for the Donegal football championship as beneath all the animosity these are two very well drilled club teams which serious individual talents in there ranks. Who will win? Well I will give the same answer as a gave before the 2020 finals in that this game is so close it really could go anyway.

On the other side of the draw St Michael’s meet St Eunan’s and although Eunan’s will be strong favourites and hotly tipped to make it into the decider I have said it before that this Michael’s team on the day can really put it up to anyone so I wouldn’t rule out an upset.

All the focus this weekend will be on the semi-final between Naomh Conaill and Kilcar so the low-key approach will suit the other teams just fine.

There is another big occasion happening this weekend when Congress decide how if at all they will change the structure of the football Championships. I have declined to get into any kind of discussion or argument on this topic for the simple reason that no matter how clear the choice is and no matter how much it will obviously benefit football as a whole the powers that be will decide what they like and the opinions of players, managers or supporters won’t even be given a second thought so for that reason I don’t waste my energy thinking about it as they are going to do what are you going to do regardless of popular opinion. 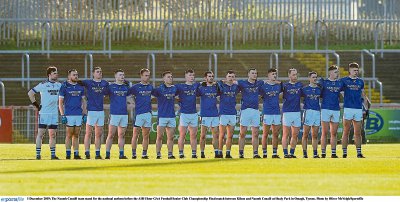