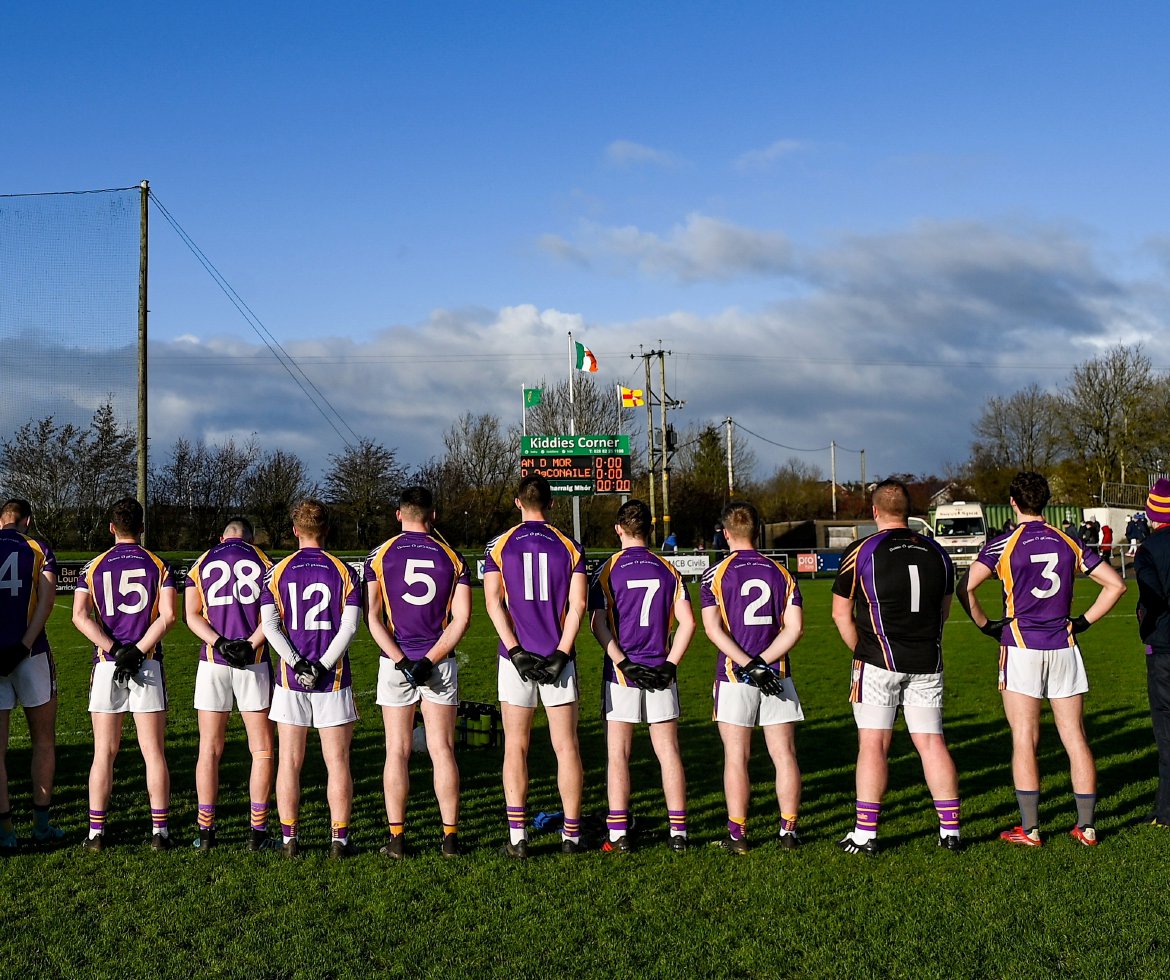 RESULTS didn’t go as I predicted last weekend – of course they didn’t, this is the Ulster Club Championship we are talking about.

I will start with Derrygonnelly and their fantastic win over Tyrone champions Dromore. I have watched Derrygonnelly a few times over the last number of years and yes they are a big, physically strong and well-organised team, but I just thought that Dromore would have a little too much pace and guile for them.

Great credit to Derrygonnelly for turning that on its head and getting the win. Derrygonnelly will probably feel a little disrespected by a lot of people as they were big underdogs going into last week’s game. This is a team that has competed in the Ulster Club repeatedly over the last number of years so from their point of view they will find it hard to see where this lack of faith is coming from.

I suppose from the outside looking in, their failure to capitalise on those Ulster campaigns over the last number of years perhaps is maybe the reason that the likes of myself and others overlook them when looking at potential winners. They won’t care too much about that as they now sit in the semi-final and face off against Clann Eireann for a place in the decider, so from where they are sitting they’re in a great position.

Glen turned in a masterclass against a tipped Scotstown to emphatically claim their place in the semi-finals of the competition.

I had written here last week that in order for Glen to go through they would need a massive improvement on what they showed against the Donegal champions St Eunan’s in their first game. Glen turned in a five-star display with the likes of Conor Glass, Ciaran McFaul, Emmet Bradley and Jack Doherty excelling for the Derry champions.

Perhaps in the first game there was a little nervous energy around the camp with this being their first journey into Ulster at this level, but there is no doubt now that they have found their feet that they will be extremely difficult to beat.

They have pace and power all over the pitch and with the likes of Danny Tallon up front the option is always there to let the ball in early so they are extremely difficult to plan against. It’s clear that this group will be knocking around at this level for a few years to come.

Kilcoo racked up another impressive win against Cavan champions Ramor and although the game started off evenly, you could see Kilcoo just slowly finding their rhythm as they began to pick holes in the Cavan defence.

Much like Glen, they have threats from all over the pitch with serious running power and pace. Then, again, on the edge of the square the have the intelligent runs of Conor Laverty who seems to pull the whole thing together.

Conor’s intelligent running allows Kilcoo the option to let the ball in so that the runners can feed off of him at pace and that is practically impossible to mark.

The likes of the Johnston brothers and the Branagans are so comfortable at this level and they have exactly what it takes to be successful especially at this time of the year given the tricky conditions that teams may face.

The semi-final clash between Glen and Kilcoo will be the most highly-anticipated club match in quite some time given both sets of players and then when you take into consideration both sets of management teams, the game has everything thete to serve up a real cracker.

Clann Eireann from Armagh reached the semi-final stages with another heroic display against Antrim champions Creggan.

Both of these teams are new to the competition so as I said last week’s encounter was ideal for both sets of players. They showed massive bottle, especially with that last-minute free to drag it into extra-time, and now their reward for winning that game is a clash with Derrygonnelly in two weeks’ time.

Much like the first game I mentioned, these two teams was fancy the chances of reaching the decider so on paper we have two great semi-finals lined up.

Next week I will go onto little more detail on how I see each game going on but like last weekend in this competition anything can happen and that’s what makes it so exciting.

Elsewhere around the country there are few teams flexing their muscles and at this stage the likes of Dublin champions Kilmacud Crokes and perhaps Kerry’s Austin Stacks look as if they will be there or thereabouts towards the latter end of the All-Ireland series.

Perhaps more importantly for us as neutrals, it looks like we may have some cracking games of club football to look forward to over the next few months.