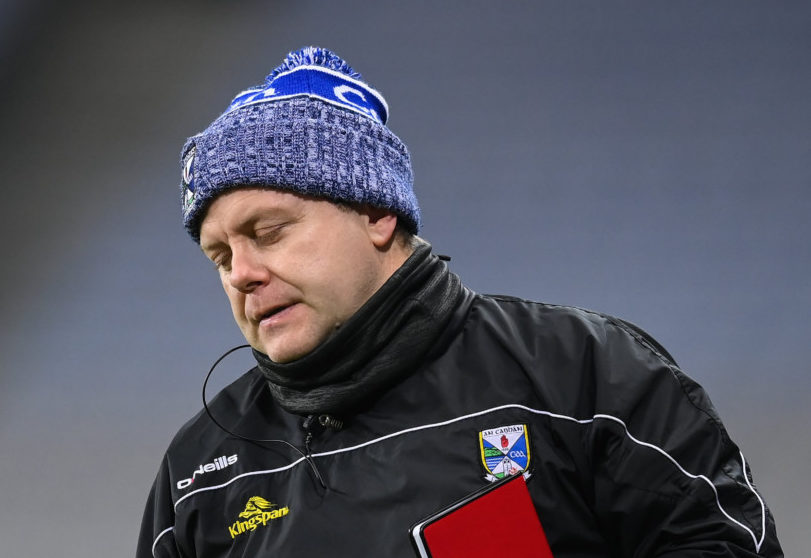 WITH very little on-field activity, I have delved into the make-up of management teams over the last few weeks. Over the past fortnight I’ve spoken to individuals in charge of certain aspects that are so important to the modern day team.

I think back to when I started my own playing career and compare it to where we are now in terms of the way management teams are put together and the expertise needed to run even a successful club team, the difference is night and day.

Back in the day you had a manager and possibly two or three selectors, as well as one physio, and that was as far as a backroom team went. The manager did most of the on-field coaching, mostly consisting of simple kick-passing drills combined with some laps of the patch for your conditioning. Nowadays if you do not have eight to 10  people in your backroom team then chances are you will struggle to compete.

The idea behind these articles I’ve done is to delve deep into the rationale and thinking behind those sort of numbers.  I want to look at the importance that each individual brings to the set-up and try to explain just how important they are to the overall outcome of your season.

In my first article I spoke to Marty  Loughran about the impact and influence that strength and conditioning plays within GAA teams. Marty went into great detail about how this change came around, and the benefits that can be gained from implementing the proper structures around strength and conditioning. My aim is to and enlighten the sceptics out there in terms of how teams now prepare.

Hopefully, with each individual interview, managers, players or even supporters might pick up some useful information.

I’m sure most of you who are involved with any senior teams, regardless of the grade, are very familiar with the term ‘coach.’ Nowadays, the first thing that players would ask about when the new season swings around is who is the coach of the team. The coach has become the single most important individual within any management or backroom team. Any club or county set-up without a decent coach will generally struggle.

In last week’s edition I spoke to Micheal Boyle who coached my own club team back when we won the Ulster Club title in 2018. Again Michael was very insightful as he broke down the importance of what he does for a team and how those actions can improve a team’s performance. Gone are the days when the manager of a team is solely responsible for picking the team and laying out how the team play, and indeed deciding on changes to make during the course of a game.

Now all of those decisions are influenced by a range of data, which is way more scientific than watching a game with the naked eye.

Managers are now facilitators and operate much like CEOs of companies in terms of trying to pull the whole thing together and making sure that you have the best people in place for each particular job. Over the next few weeks it is my intention to speak to even more individuals about their roles within a set-up as there are so many more aspects that are yet to be touched upon.

Every county set-up, and some clubs set-ups, have video analysts, dieticians and everything from to doctors and physical therapists. So over the course of the next few weeks I aim to sit down for a chat with some of these individuals and pick their brains on your behalf to see how they improve and help their teams to be the best that they can be.

There is no doubt that within the GAA we have become extremely professional in everything that we do. We move with the times and we are constantly looking for ways to improve both individually and collectively. We have come a long way in a short period of time and it excites me as to how far we can go in terms of our preparation and performance.

I have pencilled down a few names that I would like to speak to and, hopefully like me, you will continue to learn and these conversations may be helpful to yourself and your teams.