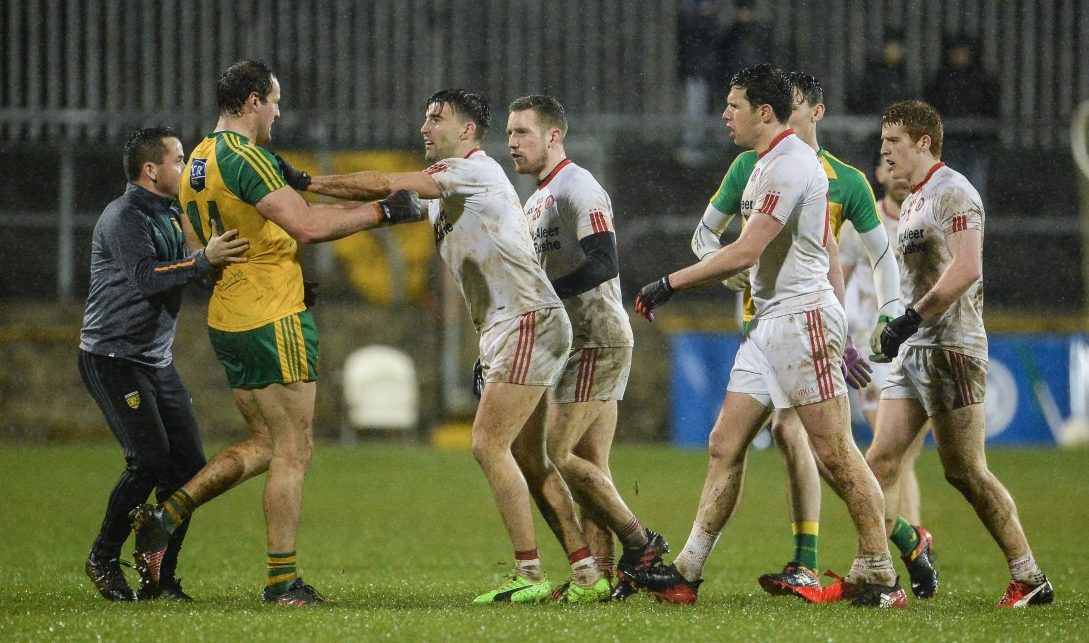 THE National Leagues return this weekend and given all that’s happening in the world at this moment in time, it will be a timely tonic.

With all of this uncertainty and worry that hangs over us all, it’s important to have an outlet, something different to talk about, and this weekend’s games will give us that.

The games are of course important for the players etc, but to the ordinary Joe Soap they will give us light, a sense that some things are at least making their way back to somewhere near normal and that can only be good.

Like the club games, it will be easier to view the inter-county matches this season because, of course, no one will be going to watch the games live. The likes of TG4, RTÉ and Sky will play a massive part this season.

I am covering the Donegal and Tyrone game this weekend so for me it will be great to get to see a live game.

This weekend’s clash between the two Ulster rivals is an interesting one given the fact that they play each other in the championship in a few weeks’ time at the same venue.

If you are one of the managers this weekend how exactly would you approach this game? Of course you have to see where exactly your team is at but at the same time you don’t want to show your hand.

There has been very little between these two teams in recent years so the chances of one of them winning both of these games are very slim, so do you just treat it as a warm-up game and use some of your fringe players? It’s very hard to know but I’m sure both camps will have thought this one out.

For Tyrone the big one for me is how they will go about replacing the injured Cathal McShane and the recently retired Colm Cavanagh, two massive players for them over the last number of years.

They have the young McKenna lad back from Australia and I’m sure he will see game-time this weekend to see exactly how close he is in terms of his handling etc, but Mickey will still need one or two others to step up.

For Donegal it’s a case of trying to get back to where they were at before lockdown. Declan Bonner was building nicely and outside of Dublin, Donegal were up there in the next bracket with the likes of Kerry, Galway and Mayo. Like Tyrone, it is all about seeing where our guys are at. I know they have played a few challenge games but this will be a slight step up from that.

Given all that has happened here with the county final, Declan Bonner would have only had the Kilcar and Naomh Conaill lads for two weeks so it’s all about how quickly he can get the whole thing gelled together. But make no mistake about it, the second meeting of these teams is the big date in the calendar.

The other big game of the weekend is the clash of Mayo and Galway. This is always classed as an exciting fixture given the nature of their rivalry, but interest was ramped up a notch or two this week after footage was released of Jim McGuinness taking a training session with the Galway footballers.

We know that Jim and Joyce were in college together and chances are that it was just a helping hand and to work on their mental toughness given the actual drill he was videoed doing. A lot of people were mocking the drill this week but there is a reason he used it. When he came into our set-up in 2011 he did that particular drill every night and he continued to use it right up until he left Donegal.

He believed that it instilled hard work, honesty and the ability to do the right thing with the ball even though your head and legs might be fading. If you ask any of the lads that have done it they will tell you that it’s a ball-breaker.

There is no doubt that Joyce will want to work on the Galway mentality and little things like that drill would help once Jim explains why they did it.

I’m not sure that Pádraic would have been overly happy with that footage coming out as it now heaps more pressure on a team who were already flying high at the top of the league.

If it’s only one session then perhaps the squad will be looking for more if it and it might not be a bad idea to try and get Jim involved even if it was only for one night a week or something like that. I doubt if Jim will commit to another team as he always said to his players during his time here in Donegal that he would never coach a team against his own county, so the fact that Galway and Donegal are up there in that bracket together might make it difficult for him.

In other news this week, Fermanagh are unhappy with the decision that their game must go ahead given the fact that they are down a lot of players due to the virus.

I honestly feel for ‘Ricey’ and his players because at the best of times it’s difficult enough to get a strong enough squad to compete. With this virus we are entering a new era and having to play games without some of your players will become the norm.

This week my beloved Glasgow Celtic play Rangers in the Glasgow derby and we must do so without three of our players due to government guidelines in relation the virus. Is it fair? Of course not, but for the likes of Celtic and Fermanagh and many other teams, they are just going to have to absorb that loss and try and drive on as best they can. 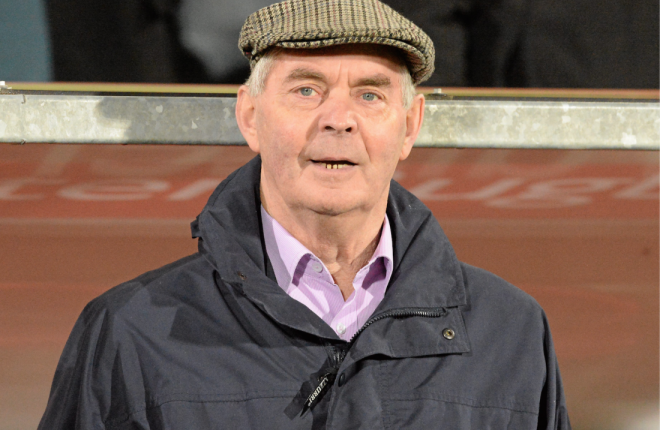 Kevin Cassidy: Brian refused to throw me under the bus

GAELIC Life columnist Kevin Cassidy has revealed the real reason why he sat out Donegal’s last Qualifier clash with...