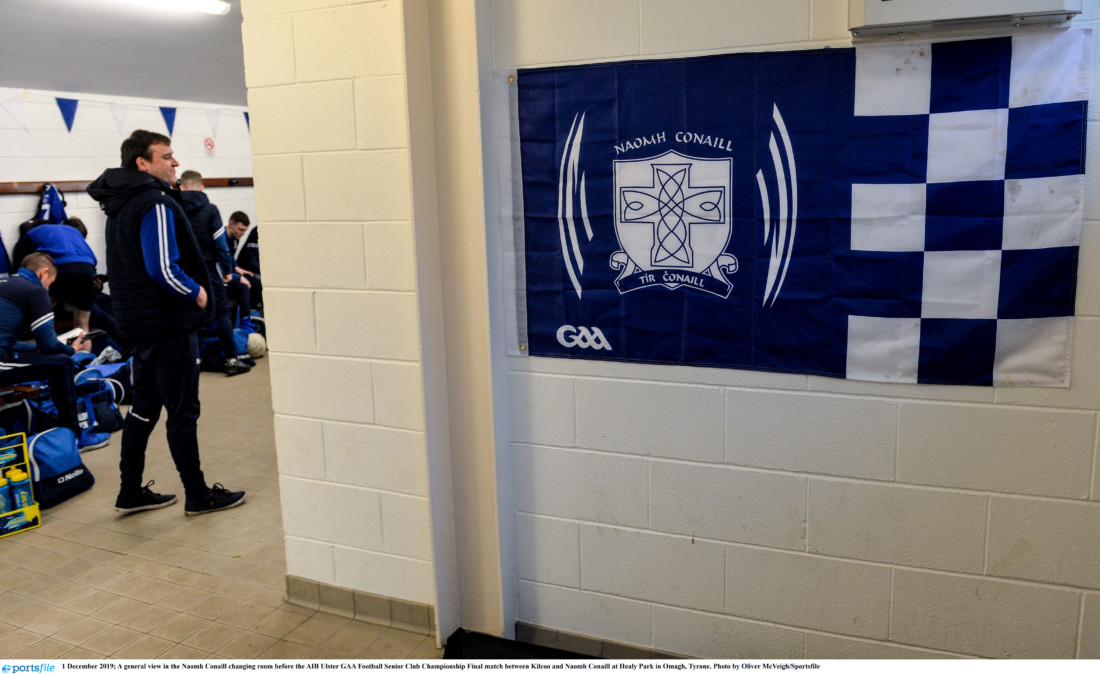 THIS week brought about some great news for gaels in the North with the update that GAA clubs can resume outdoor underage and adult trainin g on Monday the 12th of April after the Association’s Covid advisory group gave approval during the week.

Only training in groups of 15 people will be permitted, with no competitive action allowed until a later date but what a boost to get.

Here in the south there  is no further update on a return to action for GAA clubs as the GAA awaits the Governments decision on any easing of restrictions from April 5 onwards.

It was even better news for Gaels living and working in the UK as GAA clubs and teams in England have been given the green light to resume full contact training from Monday March 29 as the Gaelic Games Council of Britain moves to Phase Four of its Return to Play Roadmap.

For both the UK and the North this is really positive news and it gives us on this side some hope that there is finally light at the end of the tunnel.

Although we are happy to hear this news I’d imagine that it won’t take long before we see some exchanges and discontent between clubs north and south of the border as it’s not expected that the same freedom will be given to adult club teams in the south until May at the earliest.

There had been some calls to retain a 32 county approach but but the decision to allow the North back quicker as they have their house in order is 100 percent the correct decision for the health and well being of players and indeed supporters.

Although no official decision has been taken yet on the Inter county training the decision in the North this week almost guarantees that permission must be given to county teams to resume training to ensure equality.

Inter-county teams in the six counties have clearance to train from the authorities at present but not the GAA.

As soon as the clock strikes midnight on April 11 you can be sure that every county team in the North will be back going hell for leather so I can’t imagine a situation arising where the teams in the south won’t be allowed back on April 5.

This feels like the first positive step forward in quite some time and I’m sure Gaels no matter where they are based will see this as massive step in the right direction.

Granted we are all delighted to hear that intercounty and adult action is on the horizon but even more importantly it seems that governments on both sides of the border are giving serious thought and consideration to the positive effects that sport and out door activity can benefit our younger generation.

Growing fears around the wellness and wellbeing of young people affected by the ongoing lockdown saw increased calls for opening up club activity on both sides of the border and thankfully that message is being heard. It comes as huge relief to us all that children will soon be allowed back on our pitches.

We have a bit to go yet in-terms of getting back to normal but no matter what else the government announce here in terms of restrictions lifting or extending I think people will be delighted with the shift on outdoor activity.

With this positive news this week the focus now turns to Croke Park for leadership. Once the Irish government make their announcement next week I really hope that the powers that be in the GAA have a plan ready for all eventualities.

From next week on we will need concrete plans in order to guide teams at all levels. All we can ask for is a plan of some sort so let’s hope we get that next week.

Spring has sprung and before long the clocks will go forward and maybe just maybe the sun might be about to shine on us once again.