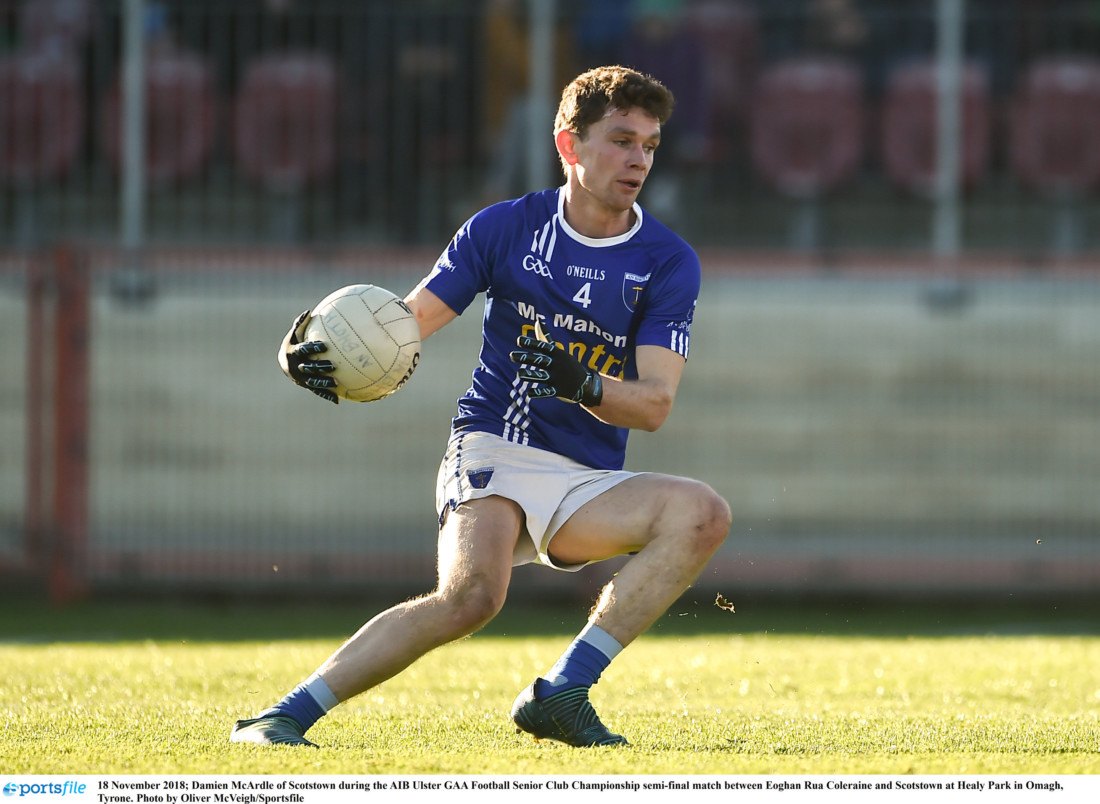 THE Ulster Club Football Championship is in full swing this weekend with four mouth-watering senior clashes taking place over Saturday and Sunday.

As usual there are some teams who are used to this stage and who are here year after year, the likes of Kilcoo and Scotstown, however there are others who are tasting this action for the first time in a long while.

The first game up early on Saturday sees Tyrone champions Dromore face off against Fermanagh kingpins Derrygonnelly. Dromore are back dining at the top table in Tyrone after a few years in the wilderness but given the manner in which they won the Tyrone Senior Championship this year they could be well fixed for a shot at this Ulster title.

They meet seasoned campaigners Derrygonnelly but although the Fermanagh champions are well used to the Ulster Club, they will be disappointed with the inroads that they have made over the last few years in the competition.

Having watched them closely over the last number of years I feel that it’s time that this Derrygonnelly team made an impact at this level because as we know things move and cycles and when you have a solid team you really need to make the most of those opportunities.

Next up on Saturday sees Down champions Kilcoo play Ramor United from Cavan who were last here in 2016.

At first glance this will be a massive challenge for the Cavan champions because, for me at the minute, that Kilcoo team looks like the strongest team in the competition and given their experience at this level I think they will be extremely difficult to beat.

The Cavan champions have nothing to lose because no one will give them a chance and perhaps that’s exactly the way they would like it heading into this game, with less pressure on them perhaps they will be able to play to their full potential.

On Sunday we have another two crackers in store with newly crowned Armagh champions Clann Éireann meetgin Creggan from Antrim.

This is the perfect game for both of these teams because going into it they will both feel that they have an equal opportunity of winning it and given their lack of exposure in this competition, then this is a perfect game for both teams to find their feet and perhaps try and make it on to the next round.

Sometimes when heading into a competition like this it can help if you take a carefree approach and not to dwell too much on it.

We entered the competition in 2018 and our approach was just simply game-by-game and to see how far we could go.

With that the pressure eased on the players who then could express themselves and we ended up going the whole way so perhaps for newcomers heading into this competition that may the best approach to take.

The last game on Sunday is probably the tie of the round as Derry champions Glen clashing with Monaghan kingpins Scotstown.

Glen already have a game on the door about having defeated the Donegal champions in the preliminary round tie but I doubt that they will be happy with the performance that day. They will be looking to left their performance significantly.

Scotstown are one of the most experienced teams in this competition having been here year after year for the last seven or eight seasons so they’re well used to the stage and that experience will be worth two or three points to them this weekend.

Glen manager Malachy O’Rourke and coach Ryan Porter will know the Scotstown team inside out having spent so long coaching them all with Monaghan so the tactical battle could be interesting.

Scotstown, a bit like Derrygonnelly, have to make hay in this competition before some of the players move on because although they have been in the competition for this last number of years, they have failed to land the big prize and there is no doubt that is what they are chasing over the coming weeks.

Decision time and I must put my head on the block.

Having looked at all the teams involved and how they have come through their own championships, I think that this weekend we will see Dromore, Clann Éireann, Kilcoo and Scotstown advance to the semi-finals of the competition.

Finally I’d like to wish my GL colleague Ronan Scott all the very best as he moves on from Gaelic Life after 15 years.

Working with Ronan was a pleasure and he made things so easy, everything just flowed smoothly. He will be missed but I wish him all the very best with the new chapter of his life. 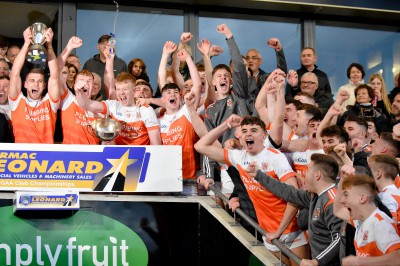