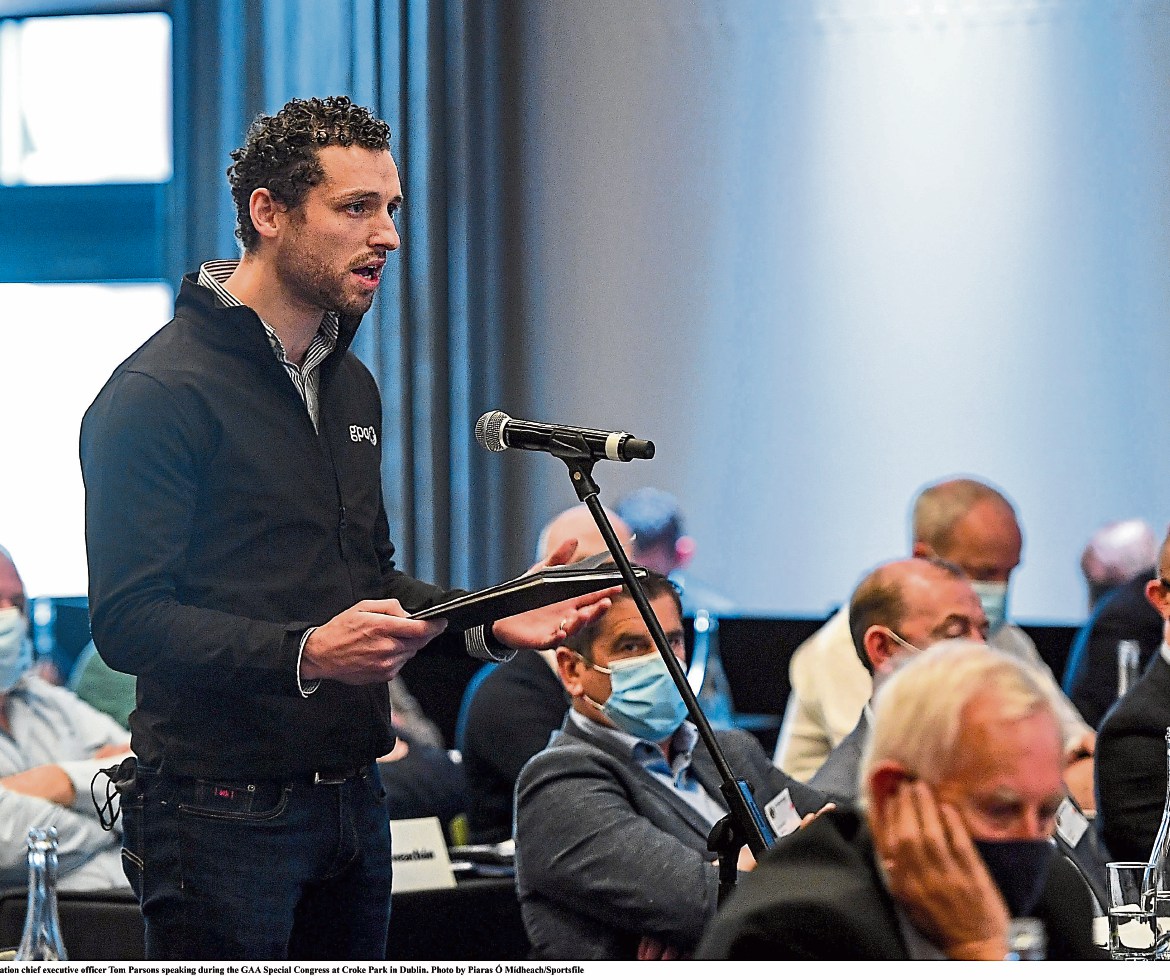 WE are down to the last two teams standing now in Donegal and no one can argue that the two in form teams have made it through to the decider.

Naomh Conaill have come the hard road having beaten ourselves in the quarter final and then their fierce rivals Kilcar in the semi final, so they are fully deserving of their place in this year’s final. St Eunan’s came through the easier side of the draw but in saying that they dispatched all on comers with ease so their confidence will be high as they get ready for the final.

All in all the Donegal championship has been a success. Apart from a few small incidents here and there the county board managed to get the competition played off within their allocated timeframe.

Readers will be aware that we operate a round-robin type system here in Donegal and although it does give the so-called weaker teams more championship games I would be in favour of moving to a different system that gets the juices going.

I’ve often spoken about the atmosphere created in the Tyrone club championship games and having been at a few of them over the last few years it’s something I’d like to see happening here in Donegal.

In Tyrone it’s cut throat. You either perform and stay in the competition or you lose and it’s curtains. That brings a special feel to things and I believe it adds more excitement.

When I started playing we had a system here in Donegal where it was an open draw system. You played that team home and away and then if a third game was needed to separate the teams then so be it.

I think there was more of a beat to the championship whereas now you nearly have to play four games before any excitement or any tough games happen. The argument will be made that the weaker clubs get the chance to play more championship games but in reality some of those games that they play are so one-sided it actually becomes damaging.

I think that there is some tweaking needed to our championship as we move forward. If you were to ask me who I wanted to win the senior championship this year, well I’ll have to take a week to think about that.

Naomh Conaill are beginning dominate in Donegal and I don’t think that’s a good thing for football in general but on the other hand St Eunan’s are neck and neck with ourselves in terms of overall titles.

The fact that Gaoth Dobhair had the most senior titles always meant a lot to me growing up and it was always on my mind to try and keep the club at the top in terms of titles. Naomh Conaill are relatively new to the party with their titles coming in the last couple of years but St Eunan’s, along with ourselves, are neck and neck so at the minute I’m not sure who I want to win.

Looking at the game from a tactical point of view, St Eunan’s possibly have the forwards to cause Glenties serious problems. That’s possibly something ourselves and Kilcar didn’t have as we are different types of teams. Naomh Conaill enter as strong favourites but over the next week I will start to look into both teams to see where they can both excel.

I touched on Congress last week before the decision was taken on the restructuring of the championship and if I’m honest it went pretty much as expected even though the country is crying out for change (players, officials, managers etc).

If players feel so strongly about this then the nuclear option is the only way that these people will stop and listen.

It’s our players who put their lives on hold so we can all go and watch our counties play so perhaps it’s time for the GPA to apply some pressure here and get thing moving in the right direction.

Because, make no mistake about it, our system is broken and anyone who tells you otherwise has no clue about football.