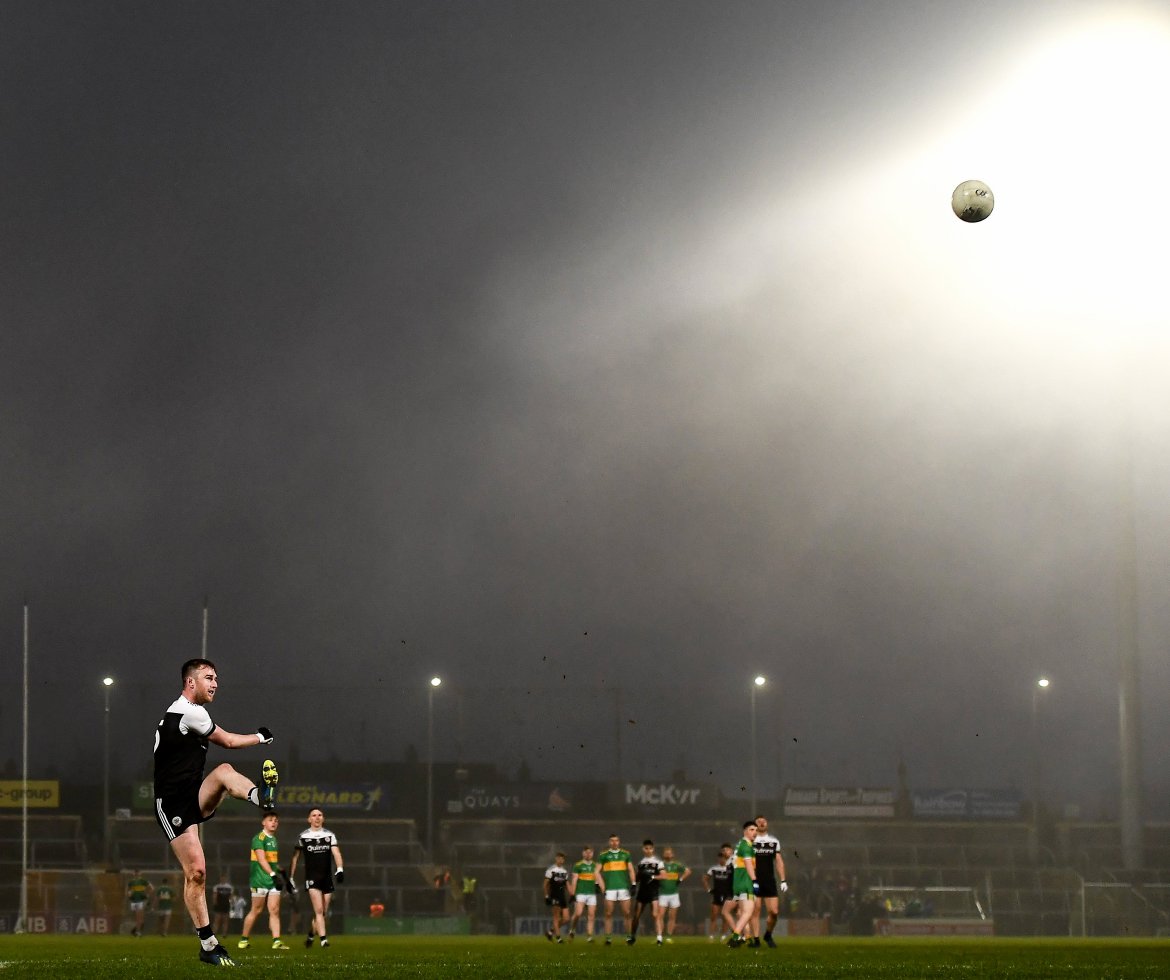 WE are now left with two teams standing in this year’s Ulster Senior Club Football Championship after an intriguing weekend of action.

When looking at the overall competition, I don’t think that anyone can argue with the teams that have made their way through to the final. Both Kilcoo and Derrygonnelly have beaten all-comers and have played through anything that has been put in front of them, so they are fully deserving of their place in this season’s decider.

If you look at the first game last weekend then you’d have to say that Derrygonnelly were extremely impressive in how they put Clann Eireann to the sword in those early moments.

The game at Kingspan Breffni was essentially over once Derrygonnelly bagged their three early goals and it was a matter of just seeing the game out after that.

Derrygonnelly are a big physical side and they have great experience in this competition and with the likes of Conall Jones and Ryan Jones they have some seriously talented ball players in their ranks.

Looking ahead to the final, and I’m sure it’s one area the Derrygonnelly management will look to address, I felt that they struggled on their kick-out at times and especially in the second half.

Every time that they went long, Clann Eireann wiped them out in the middle of the park so perhaps it’s an area they may have to look at going forward as Kilcoo will no doubt focus on this.

Looking at the second semi-final, let’s be honest it made for very dull viewing for large parts of the game as both teams set up defensively and they were ultra-composed in how they went about breaking each other down.

The game was very slow and pedestrian as both teams went backwards and sideways with the ball a lot and waited for the opportunity to open up rather than trying to create something themselves.

Like it or loathe it, this is how the top teams play against each other nowadays and I have no doubt that both sets of managers broke the opposition game-plan down piece by piece, inch by inch, resulting in a game in which both teams knew exactly what the opposition wanted to do so therefore all avenues were quickly closed down.

Kilcoo won’t be too bothered by this as the now sit in yet another Ulster Club final and when they started this journey this is exactly where they wanted to get to so they won’t care how they got there.

The final will be an interesting tactical battle and its one that I am very looking very much looking forward to in the New Year.

Both teams must now manage the Christmas period sensibly and that itself will cause its own problems for teams.

Christmas is the one time of year when GAA players perhaps are allowed that little bit of freedom and downtime but both sets of players will have to remain extremely disciplined in how they go about the festive holidays.

I fully understand the tight fixture schedule and also having to take player welfare into account, but there is a part of me that would rather see this competition played out before the Christmas holidays, especially with the growing number in cases of over the last few weeks. I just hope that we don’t see any interruptions in the New Year.

It has been announced in Scotland this week that professional sports will once again return to behind closed doors with England sure to follow suit, so I just hope that for the likes of the Kilcoo and Derrygonnelly supporters, come the first week in January, are still allowed access to see their teams play in the final.

For now all that is left to do is to wish you all a very happy Christmas and I hope that you get to spend it with your family and loved ones and we can remain safe.