DOWN GAA have confirmed the situation surrounding rumours that manager James McCartan had stepped down from his post to have been “resolved”.

Rumours had circulated over the weekend the two-time All-Ireland winner has stepped away from the role at a training camp following an alleged breach of discipline by some of the Down players.

It is understood that McCartan left the team WhatsApp group following the incident.

When asked if McCartan had stepped down since the weekend, Down County Secretary Sean Óg McAteer wasn’t drawn on it, but insisted the county wanted to “move on”. 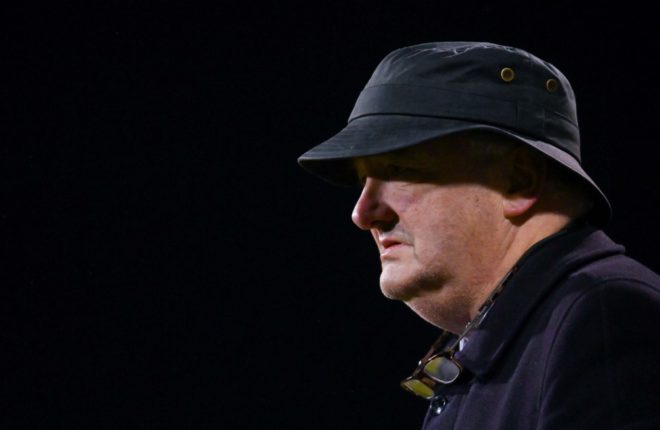 “The matter has been resolved to the satisfaction of everybody. Players have accepted responsibility and have rectified the situation,” McAteer told Gaelic Life.

Down, who were relegated to Division Three this season, are due to face Monaghan in the Ulster Senior Championship in Clones on Saturday, April 30.