RIAN McGovern struck the equalising point for Derrygonnelly in their drawn quarter-final clash against Ederney last weekend, and he says his overriding emotion after the game was one of relief.

They’re set to go again on Friday night, and Derrygonnelly arguably have the psychological edge as they scored the final five points of the game.

Speaking after the game, substitute Ryan McGovern, who landed the leveller at the death, said: “We’re very happy just to get another crack at it, that we’re still in the championship. We don’t want to end up involved in a relegation game, and we’re still in it by the skin of our teeth.”

McGovern was modest about his own personal contribution, but it has to be said that the young Harps player showed great composure with their championship hopes on the line. He’s certainly put his hand up for selection, but he says the team is the most important thing.

“I just want to take my chance when I come on. It’s all about helping the boys. It’s a team effort at the end of the day. We all try push on together and we always give 100 percent for each other.

“Ederney are county champions and we’re always going to be up for a game like that. Any man can come on and do a job so when I get the chance I hope to take it.”

He also said they need to work on producing a more consistent performance if they’re to take the spoils in the replay.

“We started off well in the first half but we switched off for a couple of goals, with some bad decision making. Maybe we lost our concentration and that’s something we’ll have to work on for the next day.”

Meanwhile, Ederney boss Michael Cassidy was pleased with the character displayed by his side after enduring a poor start. Derrygonnelly’s Stephen Gilroy chipped in with a good point on 15 minutes to leave it 1-3 to no score, but St Joseph’s improved and the gap remained at six points at half-time.

The reigning champions played some great football in the third quarter, scoring three goals by the 46th minute and it looked like they were destined to win the contest. That didn’t transpire as Derrygonnelly regained control but Cassidy was able to take the positives from the game.

“Listen, similar to the final last year, we knew they were going to throw everything at us in the first quarter. They were county champions five year in-a-row so you have to expect that. But you could see our boys growing into things as the second quarter wore on, and then I think we showed our character in the second-half. We showed a pile of it. I think then in the final quarter we invited them on. When we had them on the run I thought let’s go for it.” 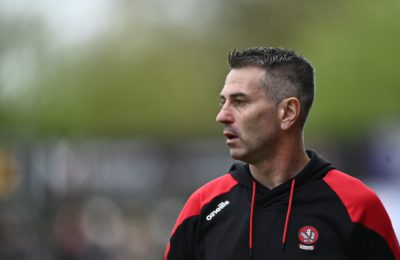 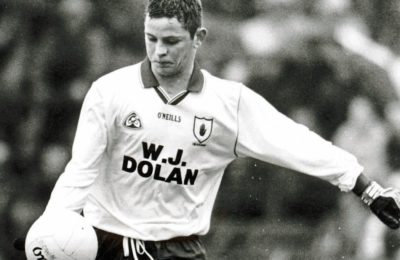 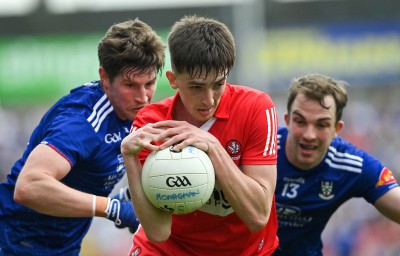 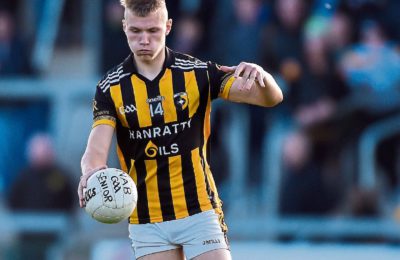 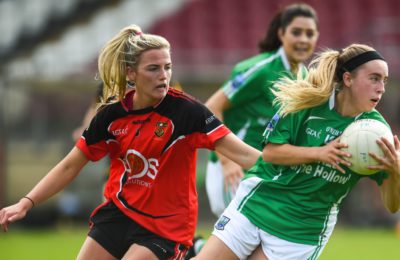 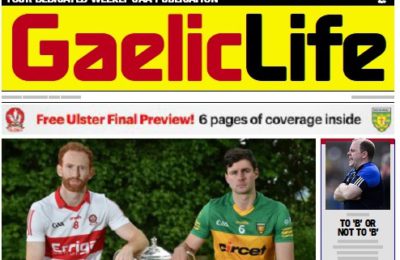 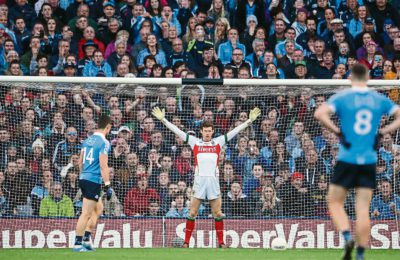 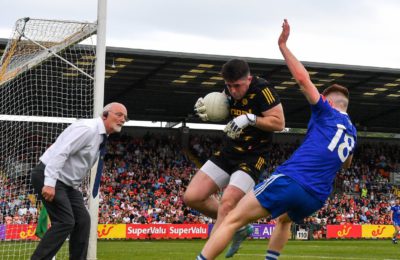