Advertisement
HomeColumnistsKevin CassidyKEVIN CASSIDY: Maybe in defeat Dublin will get their due respect
Advertisement 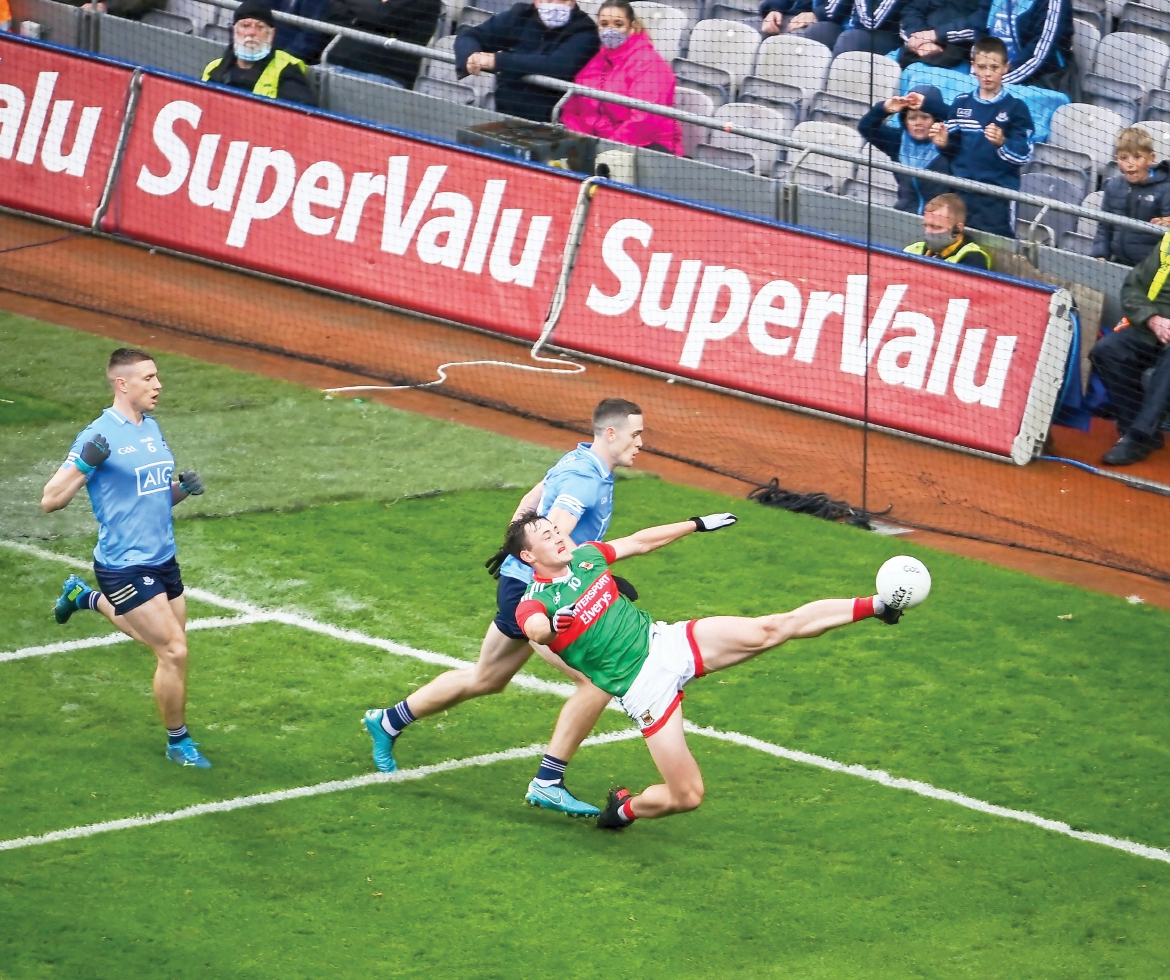