page updated  on May 3

With the deadline for the first week of this year’s Fatnasy football competition fast approaching (Midday Saturday May 12, the day before Donegal play Cavan) it is important to get your team right before the window closes.

Any teams entered after this deadline cannot be changed, so you must pick your team soon rather than later. Click here to log on now

In order to help you make the right selections, here’s a list of injury news from each county, and some players you might want to avoid.

Niall McKeever is returning from a ham string injury picked up in the second round of the National League against Waterford. Though he is expected to be ready for

Rory Grugan is expected to miss out Armagh’s opening game against Fermanagh.

Aaron McKay and Ethan Rafferty are battling with hamstring problems.

Paul Hughes is having treatment for a knock.

The big blow for Cavan is the potential loss of a fully-fit Dara McVeety for their opener against Cavan. McVeety suffered a hamstring tear during their national league final, and Mattie McGleenan reckoned that the forward was likely to miss out.

The two players currently expected to miss Derry’s opener are forwards Benny Heron and Terence O’Brien. Heron suffered a shoulder injury on April 8 which was expected to keep him out for six weeks, which would have him returning to full contact training on May 20, a week before Derry’s game against either Donegal or Cavan. Terence O’Brien has a shoulder injury that is going to rule  him out of action till mid June.

At the moment, most of the Donegal team are supposedly carrying injuries, and it is not clear who will be fit for the game.

Jerome Johnston has yet to return to the county team, Eamonn Burns has said he has been watching the Kilcoo man play for his club.

Conor Boyle has a hamstring injury that ruled him out of a recent club match.

Following a quad muscle injury, Colm Cavanagh is still hoping to return in time for Tyrone’s opening game against Monaghan on Sunday May 20.

Lee Brennan pulled a hamstring while playing for Trillick. 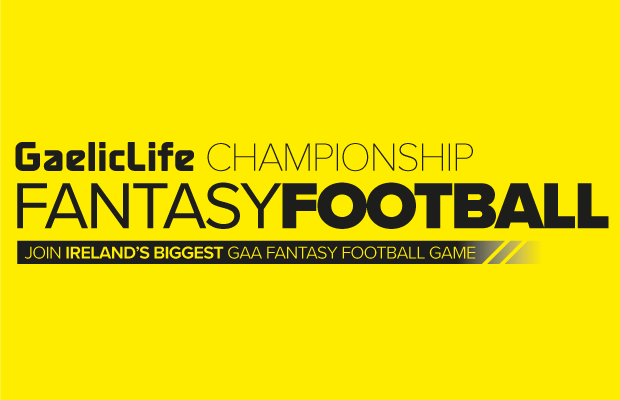 FF week one blog – Who’s been hitting the frees?

In the first Fantasy blog we look at who's been hitting the frees and who's out for the new... 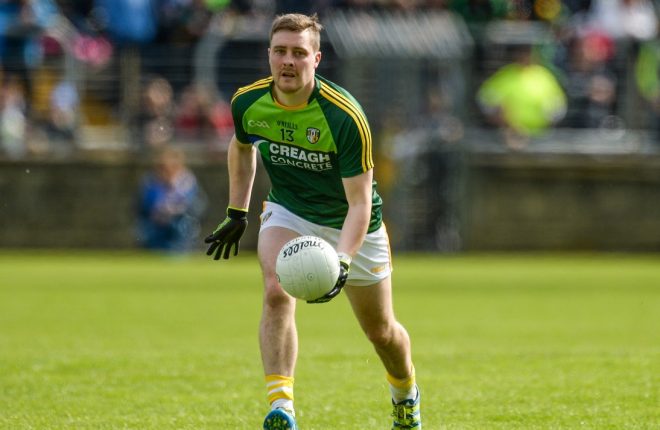 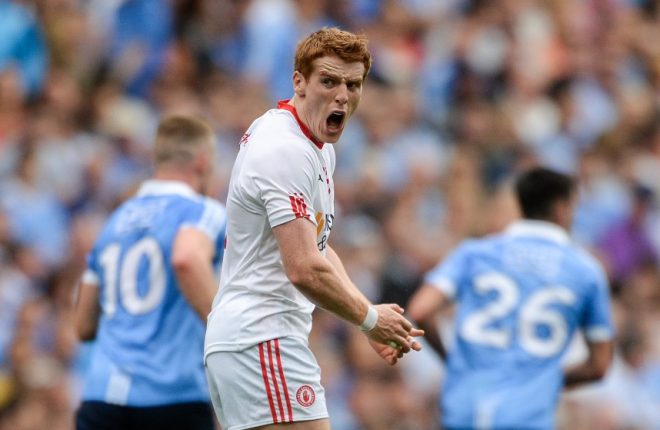 Will Peter Harte's fantasy score get better in 2018?