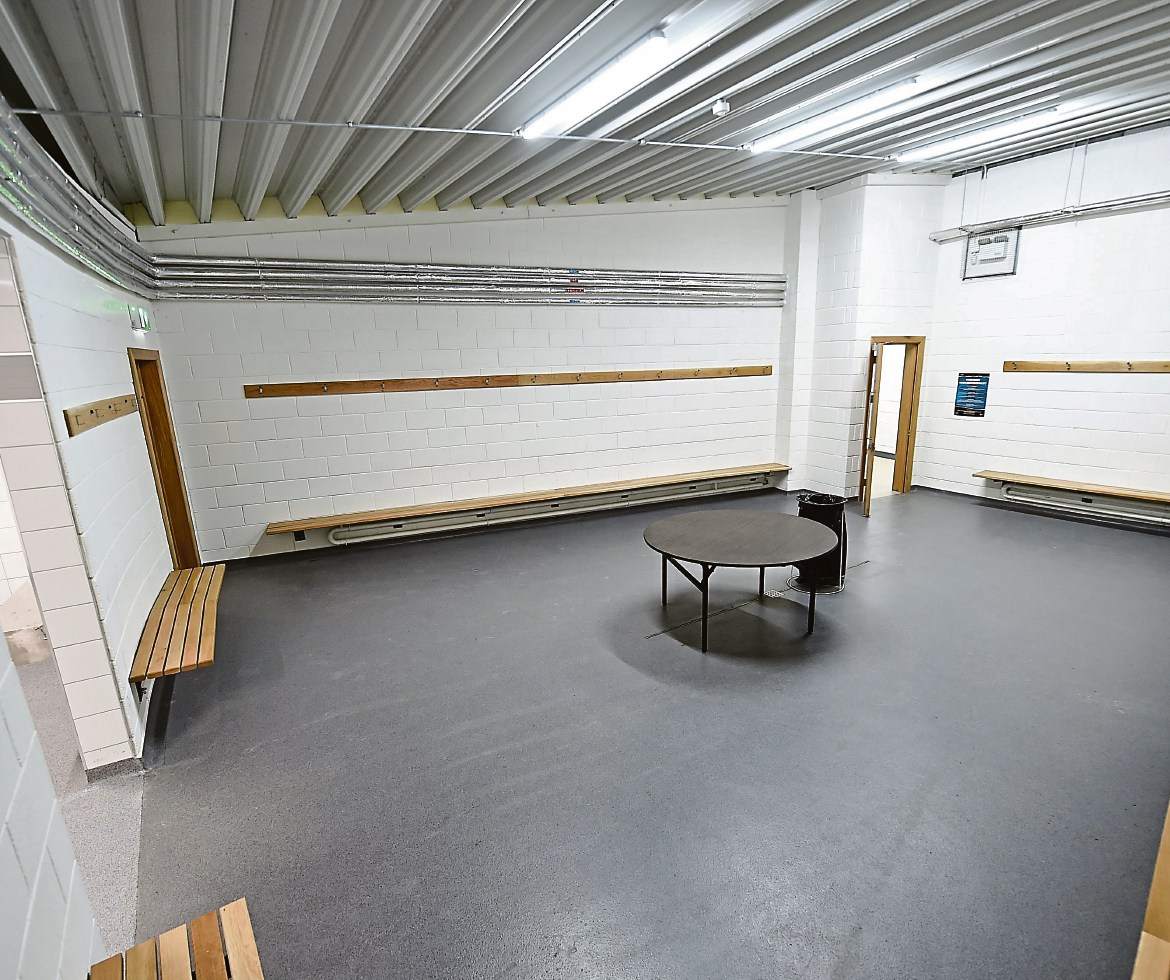 I WAS recently asked on Instagram (@garethfox_) what I thought was the worst thing a manager could say to a player. There are many obvious, confidence-killing remarks that fly out of the mouths of agitated, stressed managers, but there is one phrase in particular that really annoys me.

Up and down the country, and especially at youth level, our boys and girls, men and women receive the riot act. What’s at stake and what is expected of them is presented in a fury of curses and threats. Our loyalties, our courage – and in some cases, our own self-worth – is called into question during the public onslaught that is the manager’s pre-game speech. It is archaic, but it’s part of the furniture of competitive sport – and for some players it inspires game-winning responses. But it’s the concluding phrase to all big changing room talks that gets me.

If there is one thing I’ve learnt from my first year on Instagram it’s that the majority of its content is substance-less. Account after account of reposts, cliches, quotes, mantras – a plethora of worthless junk that adds value to absolutely no-one, but which gets shared and re-shared ad infinitum. Things that people look at, but can do absolutely nothing with. Things that have no structures, no rules, no ‘How To’ or ‘How Not To’. If it doesn’t give you a starting point, or show you how to take action, then it’s just noise, not value. And so enter the worse thing a manager can say.

“Go out and enjoy yourself.”

OK, how? In most cases, it’s delivered as an expected ‘end of speech’ thing, in some cases it’s delivered to lighten the blow of the negativity and pressure given off just seconds before – whatever its delivery, it is absolutely useless, and in a lot of cases extremely dangerous. It’s just noise and poor management.

When you deliver a desired outcome, without putting the steps in place on how to achieve that outcome, you create failure. You create a 15 year old, desperate to follow orders and enjoy himher self, without knowing how. And as a result, the instructions are never questioned, but the individual now believes they are the issue. ‘Everyone else is going out and enjoying themselves, but I’m not. That must mean I’m the problem.’

But it’s not just in sport – it’s across the board. Useless, senseless commands, delivered by people who have no grasp for what they are demanding, to people who are set up for failure. It’s the language of false prophets, of the inept, of the out-of-their-league, and it is absolutely destructive to self-esteem.

The issue is that ‘enjoy yourself’ is too big. It’s too big and airy to put your finger on and know how to achieve. We have to keep our instructions small, and dare I say, real.

At the moment, I am working with two minors who have the same issue. Technically and physically they are sound, but they lack confidence, and as a result, hate playing. It would be quite easy to say, “Look lads, take the pressure off yourselves, and just go out and enjoy it.” But what does that mean?

And so, together, we set out small challenges for every training session, for every game, and they go out and try to achieve those. They could be very basic, like win three breaking balls or have three shots. But after every game there is either something to tick off as achieved, or something that shows where they need improvement, and then they look to improve on that at the next possible training.

The combination of focus and the accumulation of small victories creates confidence, creates a very visual journey of growth, and as a result enjoyment is now prevalent in their game.

They have things they can touch, instead of philosophical ideas that can’t be achieved.

It’s important for every coach andor manager to look at what they are demanding. It’s important to ask is it a real, achievable thing, or just ‘traditional noise’? You can’t expect players to achieve your demands if your demands don’t have a set of instructions to go with them. Don’t be an ‘Instagram Coach’, be an instructive, constructive one. 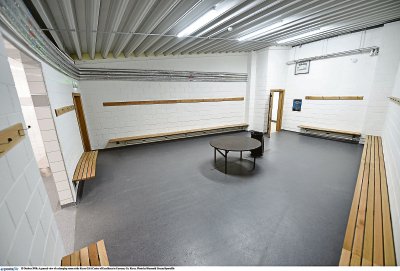