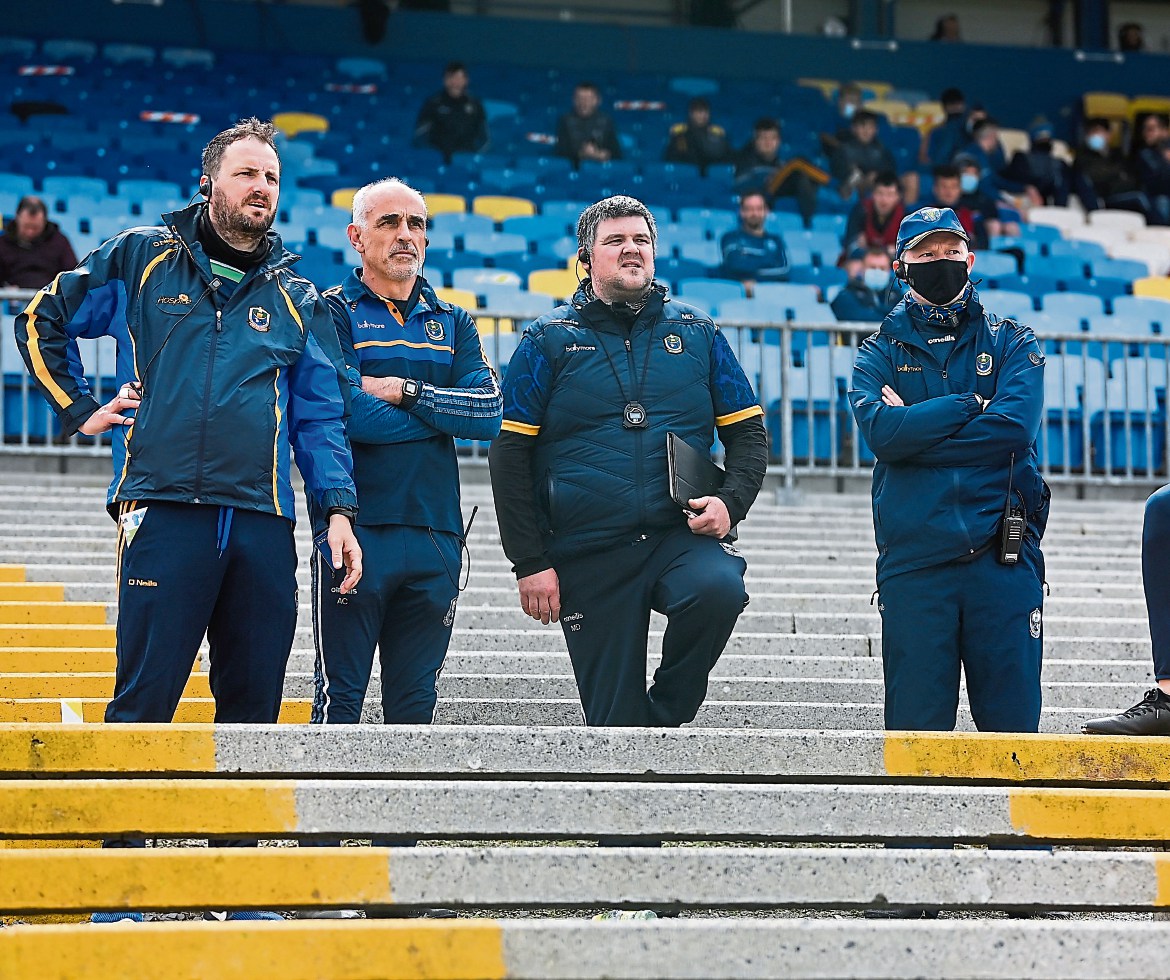 Coaching has been an enormous part of my life, from taking up my first coaching role in university as a young 19-year-old studying to be a PE teacher to now over 20 years later. During that period I’ve taken school teams, club teams and intercounty teams at every single level from u-10 to senior.

Like everyone when it comes to coaching, I have had some brilliant days and some bad days, but it is the nature of the game we are in, and when it comes to scrutiny and analysis some is fair, some is unjust and some is pretty ignorant.

This year I took up a coaching role with Anthony Cunningham in Roscommon, a fantastic manager, and a brilliant all-round guy, who has had success at senior club level, county level and in hurling.

He is a man who knows the game extremely well and the opportunity to work with a bunch of players like the Roscommon lads was a joy and a privilege. They’re a great, honest bunch of guys who have put in a savage amount of work, commitment and time over the last number of years.

Just last weekend on RTE’s The Sunday Game, our Connacht semi-final against Galway was live and the scrutiny of the game commenced at half time when we had a mixture of all three of the above types of analysis (fair, unjust and ignorant) but the majority of it was ignorance.

Joanne Cantwell’s opening speak, “surely it’s supposed to be all about attacking football?” followed up quickly with “it’s certainly not pretty and we know Steven Poacher has gone into Roscommon and at times getting every single man back.”

After a fair assessment from Kevin McStay and slightly unjust from Eamon Fitzmaurice, Joanne then fires out the best line of the lot, “Obviously they were an attacking team when they played under you Kevin.”

So let’s look at that statement. Kevin, in 2017, did a fantastic job with Roscommon winning the Connacht title beating Leitrim and Galway but in Division One that particular year they conceded an average of 21 points a game and scored an average of 14 including a 2-29 to 0-14 defeat to Dublin.

In 2018, in Connacht, Roscommon beat Leitrim and lost to Galway scoring eight scores (2-6) in the game. In 2019 when Anthony Cunningham took over, Roscommon again found themselves in Division One, this time scoring an average of 13 points a game and conceding an average of 17. Anthony’s team also beat Leitrim, Mayo and Galway on their way to a Connacht title that year. Once again this year, we only had nine sessions to prepare for a very tough Division One, yet we scored an average of 16 points a game and conceded an average of 22 including hugely competitive games versus Dublin and Kerry. So when you look at the statistical information available it’s hard to understand the theory behind Joanne’s statement.

Another: “You see what Kerry are doing and you see what Dublin are doing, attacking football, is this good enough from a team who are contenders?”

Kerry have 36 All Ireland titles, Dublin have 23. Roscommon have two and both of those were won in the 1940s. Their last appearance in an All-Ireland final was 1980. This was an analysis of a first half played in torrential rain, where there was a layer of water on the pitch and we were one point down, having outscored Galway seven scores to six. Roscommon scored all their points from play, created 16 scoring chances in comparison to Galway’s 11, and pressed every single Galway kick-out which they got two scores from. Roscommon had more possession and had a particular game-plan on the day to stop the opposition adding to the already high concession of 22 points a game conceded.

There was no mention about the fact that out of 2-11 Galway scored, 2-7 came off turnovers, Roscommon had possession of the ball and gave it away cheaply.

So it all leads me onto this week’s thoughts as a coach. I believe that first and foremost, the role of a GAA coach starts with an understanding of what kind of sport Gaelic football actually is.

I wonder how many actually know that Gaelic football is not only an invasion game, but a “Focused Target Invasion Game.” By this I mean, not like rugby or American football where it’s an open target, a fixed target of a set of goals where the only way to score is by propelling the ball into the net or over the bar.

The ultimate principle of the game of Gaelic football is penetration, so as a coach we need to examine two simple questions;

How do we achieve penetration in our attack?

How do we deny penetration in our defence?

To answer question one, if faced with a blanketpacked defence or a defence that simply marks man-to-man the same key attacking coaching tips will still apply. First you need to try and shift the defenders out of their comfort zone. This can be achieved through lots of lateral movement and introducing plenty of width into your play to try and stretch the opposition’s defence as much as possible to allow gaps to open to be penetrated with passes or runners.

Donegal have added their name to a list that includes Dublin with regards to teams who have efficiency in their forward movement patterns. Transition play from defence to attack needs to be precise, efficient and sharp. Delay of passes and lateral play in defence allows the opposition time to get defensively set at the other end.

Another method of penetration in attack is by being direct in your play and to bypass lines of the opposition through accurate, direct, diagonal kick passing. To achieve this not only does the passing have to be quality but also the checkingslanting runs in your forward line, and this method can be particularly effective in by passing an opposition sweeper.

Finally, not all teams are blessed with these sorts of players, but positioning real creative players with a bit of guile in between the opposition’s defensive lines will open up small gaps and cause problems.

The second question asks about denying penetration to our defence. This can be achieved in a number of ways. The obvious and most common method in the current game is by positioning a player or two players back into your defence to crowd space and make it difficult for your opponents to find space and scoring opportunities.

Another method is by putting pressure on the opposition high up the field, in essence a full court press. To sustain this for 70 minutes is simply impossible but on regular occasions in a game if coached correctly it can be hugely effective in keeping an opposition’s attack at arm’s length.

Overloading the middle third and focusing on putting pressure on the quality of the pass into the forwards will help your defence repel an attack. Having six defenders whose primary job is to defend and go man to man is a simplistic method but it requires real effective disciplined tacklers. 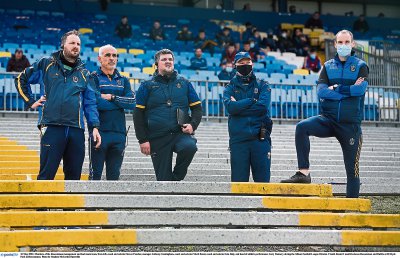