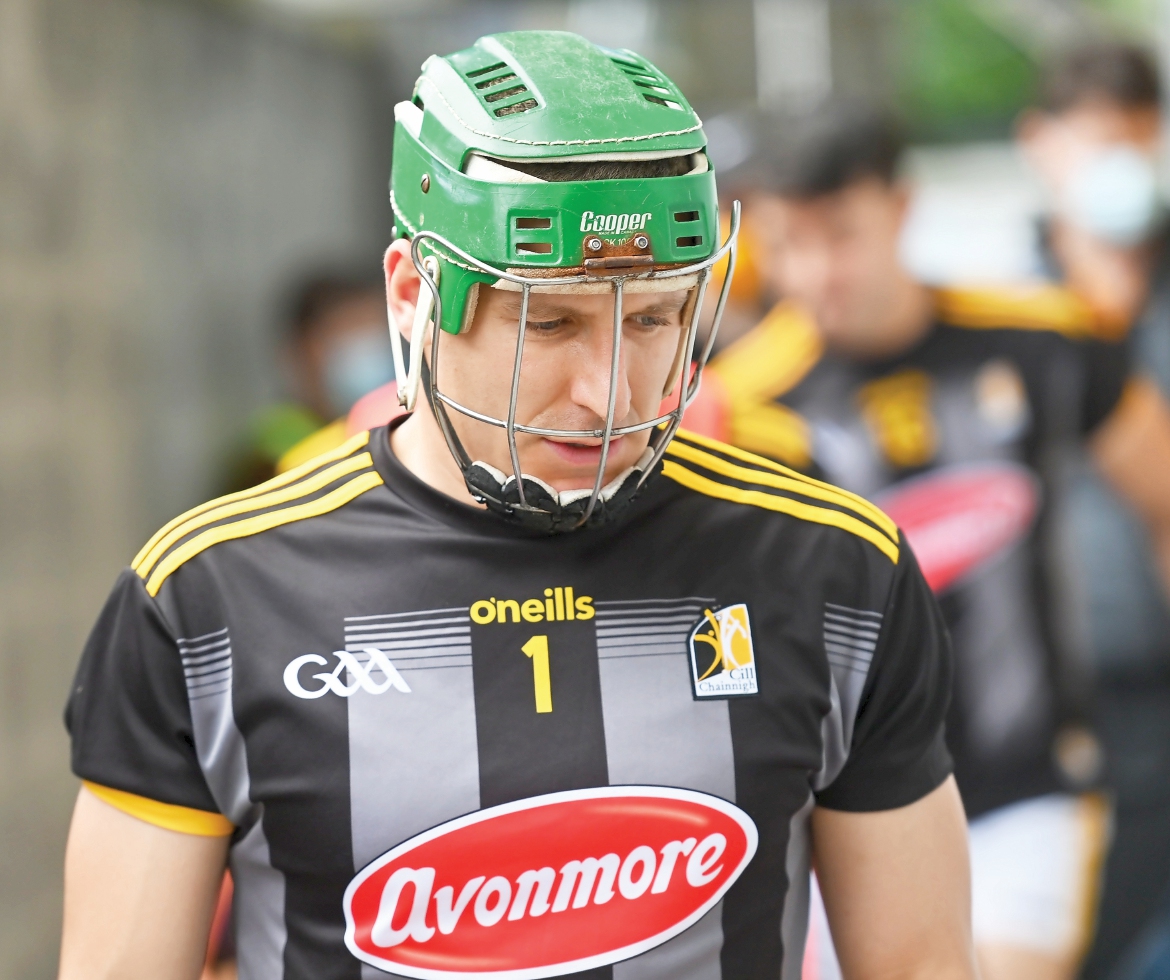 GAELIC games has evolved so much over their century of existence. From the early low-scoring days where conveying your ‘manliness’ was more important than expressions of skill, up to the modern-day game that is filled with athletic skill-fests that mirror professional sports if only in approach at present.

Our games have come along way from their humble beginnings and continue to develop year-on-year, a direct result of the drive by the GAA in the ‘90s to produce better coaching. From this drive the game changed as a whole, and as such so did the players coaches and even the spectators in terms of their abilities, experience, and expectations, respectively.

Being involved in a senior intercounty setup myself gave me good experience of what a player in that environment is influenced by. Players in the modern era are expected to work on their game every day whether it be training their body via the gym or practicing their skills, recovery, conditioning, building team cohesionrelationships andor developing their game principles and game theory to improve their mental game. They are also expected to deal with the media and levels of fame that modern day players have become more accustomed to.

Any goalkeeper that is serious about reaching the absolute peak of the powers needs to be exceptionally driven and must be able to both set and achieve goals with the purpose of obtaining this peak performance.

In fact, reaching peak performance is not the hardest part for a goalkeeper. The most difficult part for any goalkeeper comes once their peak performance has been reached – being able to consistently maintain this level for prolonged periods of time will be the difficult part. Every game is different and will always be approached in different ways due to the continuously changing tangibles that are presented from team to team, venue to venue and environment to environment.

In their quest for peak performance, it can be very easy for goalkeepers to become engrossed in their process. They can become so focused on the goals and plans that they have laid out for them to be able to reach their absolute best that they can forget to factor in time for reflection. The danger now for the goalkeeper is that they have become so focused on what they have chosen to do that they are unable to see anything else. Some may say that ‘they cannot see the wood from the trees.’ They are so driven to be at their best that they can only see what they need to do to get there and as such become blinkered to everything else especially when their goalsplans have come off course.

It is often said that ‘Mum Knows Best,’ well in this case she does, more specifically the Japanese concept of ‘Ma’. Though commonly used to refer to literal, visible negative space, ‘Ma’ may also refer to the perception of a pause, space, gap, or interval, without necessarily requiring a physical compositional element.

This results in the concept of ’Ma’ being less reliant on the existence of a gap, and more closely related to the perception of a gap. In essence the concept of ‘Ma’ highlights how the negative space is as important, if not more important than the object itself. As an example, it is the pause between musical notes that create the music, not the notes themselves, and so the gaps between notes are more important than the notes themselves.

The key point to take away from the concept of ’Ma’ is to take the time and space to step back, and to think and see from the whole perspective. Not only does this lead to growth and progress as an individual, but it also reminds one that actions play a role in shaping a shared world (team). It is all too easy to become fully engrossed in the goalsplans you have created to reach your peak performance and as such it is important for the goalkeeper to understand when these plans and goals need to be paused.

Ultimately, it is about balance. Knowing when to train and when not to train. As human beings we are innate problem solvers each possessing our own intrinsic problem-solving software that helps us stay alive. But, from time to time if we focus too much on a single problem, we sometimes find it difficult to resolve that issue.

How many times have you being trying to solve an issue, take a break from it and then for the resolution come to you whenever you are not focused on it anymore? This comes from the unconscious mind, which continues to focus on the problem in the background without any conscious thought. This is what the concept of ‘Ma’ taps into. By pausing and redirecting your focus somewhere else it allows you to refocus and get your goalsplans back in the right direction.

In goalkeeping terms if a ‘keeper is looking to improve an area of their game and is training hard to improve that skill but is finding they are not getting anywhere, it can be more important to stop and take a breakpause. It is very possible that the pause itself will bring the resolution that they are driving themselves for. In today’s fast-paced game it has become evermore important to know when to pause and with that in mind, “Ma Knows Best!” 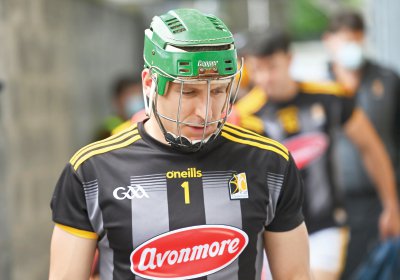 12 June 2021; Kilkenny goalkeeper Eoin Murphy prior to the Allianz Hurling League Division 1 Group B Round 5 match between Clare and Kilkenny at Cusack Park in Ennis, Clare. Photo by Ramsey CardySportsfile