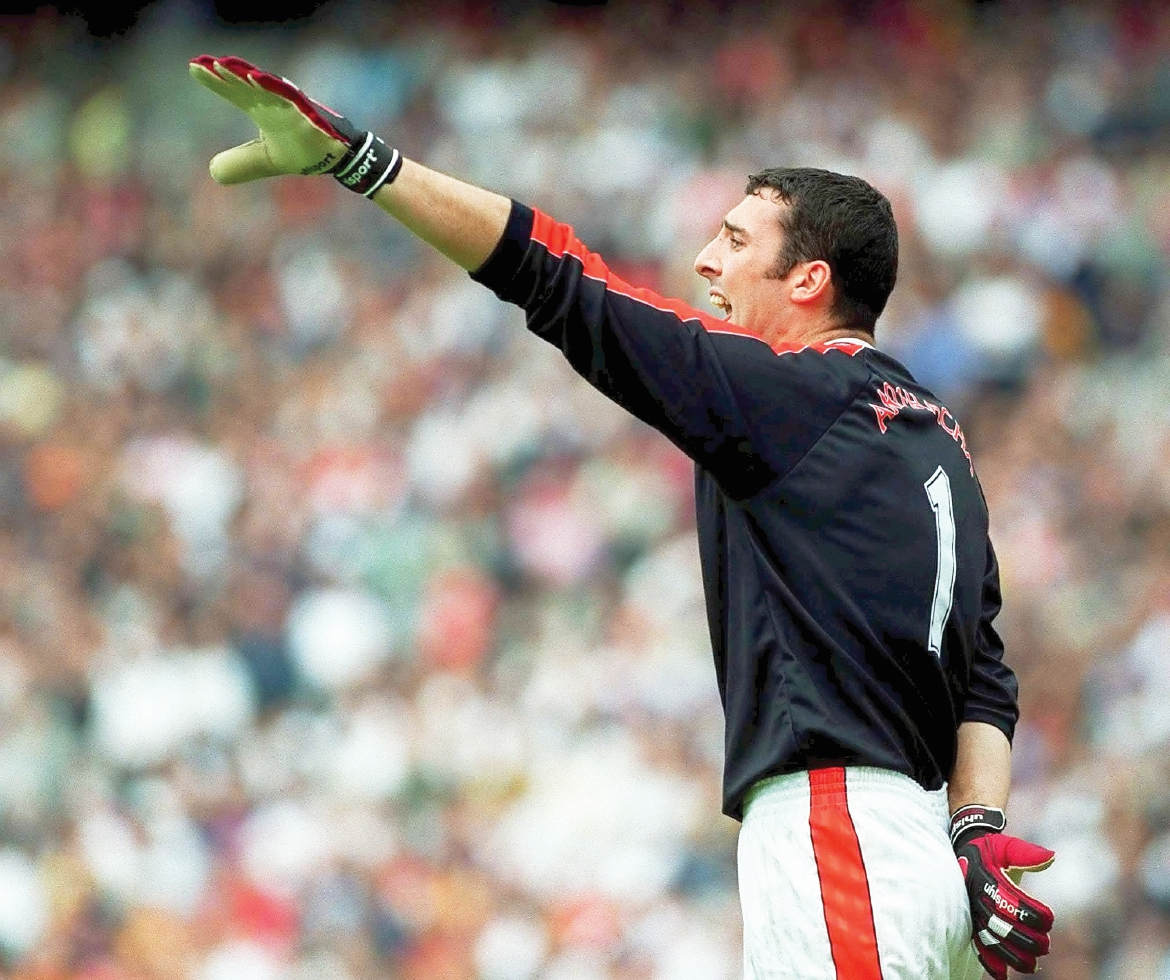 COMMUNICATION IS KEY...Effective communication is a key component in preventing the concession of goals

IT is that time of year when the club championships all over the country will be in full swing and some counties may even have had their finals played already.

Here in Armagh, we are at the quarter (senior) and semi-final (intermediate and junior) stages. Teams still in their respective competitions will be continuously fine tuning their preparations in relation to their next opponents. At this stage of the season, the hard work should be completed, and a period of maintenance ensues.

Goalkeepers still in this ‘championship season’ should be focusing as much of their training energies into performing at their optimal levels. Their sessions should be specifically tailored towards their next opponents. Looking at how the opposition play, understanding how and where their goals and goal-scoring chances come from and who are the usual suspects regarding the execution of these goal-scoring opportunities.

For any ‘keeper who is serious about winning their respective championship, obtaining this information will prove a massive boost both personally for the goalkeeper but also collectively for their team as they can use it to counteract their opponents come game-day. Top keepers will stop most of the opposition goal-scoring chances using their mouth rather than their hands or feet. By using effective communication, a goalkeeper on top of their game can counteract opposition attacks using their defence.

By knowing how opponents are getting their goal scoring opportunities, the goalkeeper can design their training sessions around those situations. Replicating these situations in your sessions will allow you to prepare specifically for each team. What it will mean is that if these situations arise during your match, you will be fully prepared for them. Remember, ‘Luck is merely the place where opportunity and preparation meet.’ This means that if the opportunity arises and you have prepared for it effectively then you are more likely to have a favorable outcome.

For example, in 2017 we (Armagh Harps) played Maghery in the championship final. With four minutes to go we were four points up. Maghery had loaded our goal mouth with four or five men all 6’4” or above. They began to drop high balls into the square in search of a goal. This was not every attack, but most of the balls dropped right into the small rectangle. On one of the long balls in Aidan Forker floated a ball perfectly to the edge of the square, Ben Crealy rose and got a good flick on the ball pushing it goal wards. I remember thinking to myself, “That’s in!” Next thing I know I’m on the ground having pushed the ball out to the wing. A fantastic reaction save akin to Gordan Banks saving from Pele in the 1970 World Cup.

After the game, people congratulating me were amazed and in slight awe of the save wondering just how I managed to keep it out. But, for me it didn’t seem as fantastic as it would have for a spectator. The reason why I say this is because of what they hadn’t seen. In previous games we had noted that Maghery had a ploy to load the opposition square with big men in the last five minutes of each half, occasionally floating balls in in attempt to get a goal. In both games they played Crossmaglen it brought them dividends resulting in three or four goals over the two games.

For the two weeks leading up to the final we worked hard on counteracting this tactic. We worked with the defence and had organized the personnel to defend the square and who each person would pick up. I was to stay on my line and save anything goal bound. Individually, for that fortnight before the final my training was heavily concentrated on sharpening my reactions. We completed reaction drills using multiple balls some of different colours, facing shots with our eyes closed, dealing with ricochets and countless number of flick-ons from high balls.

In terms of the save made in the 2017 county final, I had made that same type of save at least five hundred times before the important one happened. The opportunity arose and I was prepared for it and therefore it resulted in me having a favorable outcome. The more specific your training is, the better your preparation will be, which will also have the knock-on effect of making you feel ready, boosting your confidence, while also allowing you to perform at your best without the fear of failure.

To all the goalkeepers still in the respective championships I wish you all the very best of ‘luck’ and pray you understand the true meaning of what luck really is. Look at your next opponents and prepare yourselves accordingly by tailoring your training sessions to counteract how they score their goals. If you do this I am confident you will become ‘Championship Ready!’