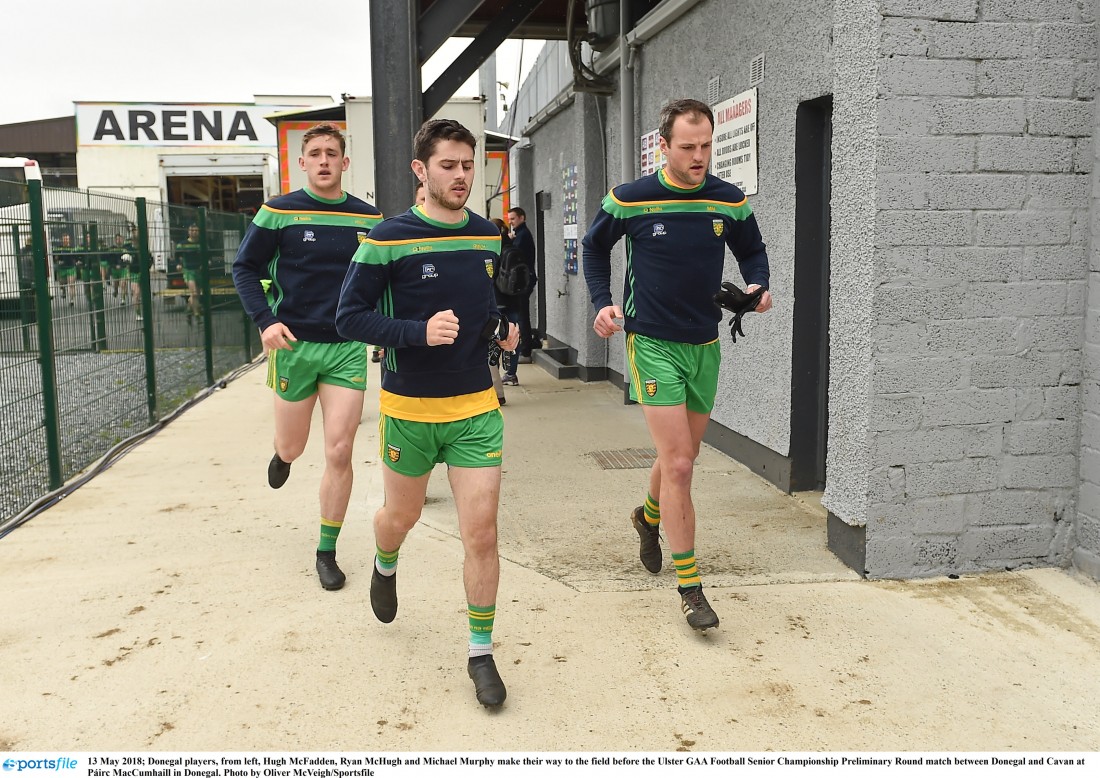 Sunday 1st June 1997, the Chicago Bulls are hosting the Utah Jazz in Game One of the NBA Finals. The Jazz are appearing in their first ever NBA finals whereas the Bulls are going for their fifth title in seven years. Game one is a pivotal game especially for the team that has gained home court advantage as it gives them two games at home before having to travel for three, ultimately giving them a greater chance of winning the series. For the Jazz, winning at least one game away before going back home to Utah would swing the balance of power into their favour.

That year the M.V.P. (Most Valuable Player) award was given to Utah Jazz forward Karl Malone just days before the finals began. Nicknamed ‘the Mailman’ because he always delivers, Malone beat basketball superstar Michael Jordan by 986 votes to 957. For the first 47 minutes of game one, Malone showed his MVP calibre scoring 23 points, 15 rebounds and 3 from 4 free throws.

With 35.8 seconds left in the game and the scored tied at 82 points apiece, Michael Jordan has a free throw which should given the Bulls the first win of the best of seven series. He missed!! Utah now inbounding the ball from half court, have the chance to steal the first game of the series and gain a massive advantage in their quest for championship glory.

Jazz point guard, John Stockton, forces up a three pointer but it hits the back of the rim and bounces out. Malone rises first and claims the rebound only for Bulls defender Dennis Rodman to climb his back getting called for a bullet foul. With 9.2 seconds left on the clock, Malone will be coming to the free throw line to effectively win the game for the Utah Jazz.

Malone, like any NBA player, had a specific free throw routine. He would Dribble, Whirl, Capture, Whirl, Capture, Bounce. Then he would say into himself “It’s for Kay and the baby” and then he would shoot. He had shot 3 from 4 already during the game and overall had a career 78% from the free throw line and a 77% average on a Sunday as it happened.

As the players lined up for the free throw and just before Malone would go into his free throw routine, Bulls forward Scottie Pippen walks past and deftly whispers in Malone’s ear. “The postman doesn’t deliver on Sundays.”

Pippen had just delivered an air of doubt into the mindset of the Jazz forward right before he would have two chances of winning the most pivotal game in the series for the Utah Jazz. The pressure on these two shots were already great enough but now Pippen had just elevated their importance even further. Would Malone’s nerve hold? No.

Malone misses the first free throw and Pippen reminds him before his second attempt. He misses the second and the score is still tied. Once Malone had missed his first shot, missing the second was inevitable because Pippen had managed to knock his focus and disrupt his rhythm. The Bulls inbounded the ball and Michael Jordan hits the game winning shot to win game one.

The goalkeeper position, in its very nature, is a highly pressurised environment. Everything a goalkeeper will do is magnified so much that a trivial mistake can look completely devastating. This is something that all goalkeepers will need to learn how to deal with. Learning to play with that pressure is not an easy feat and can only come from experience.

In these pressurised situations it is experience that is the only teacher. This is why it is essential that the levels of pressure experienced in a game are fully replicated into your training sessions. Areas such as restarts, one-v-ones and/or dealing with high balls should be tasks easily completed by any goalkeeper but when the importance of their outcome increases it can be very common for the goalkeeper to overthink their processes and allow mistakes to occur.

The old saying “Practice Makes Perfect” evolved into “Perfect Practice Makes Perfect,” but I have evolved this further to state: “Perfect Performance Practice Creates Consistent Perfect Performance of Critical Movements, In Critical Moments when Performing Under Competition Conditions.” Thinking in these terms will allow you as a goalkeeper to develop your skills under the pressures associated with competition.

Creating drills that mirror the game are important for improving your ability but by adding psychological pressures to their outcomes it will allow you to develop coping mechanisms for those critical moments whenever your movements become critical. Creating drills that mirror the last moments of crucial or close games is very important so you can gain the experience needed to perform in these situations.

It can be as simple as telling yourself or your goalkeeper that their team is one point up/down and this is the last restart of the game. If your team wins the restart, they will create a scoring chance and win the game. If your team does not win the restart your team will lose the game. You can use this either in a restart drill or within an in-house game or training game. The higher you can increase the pressure on the situation the better it will be for the goalkeeper to gain experience from.

Pressure in sport simply does not exist. It is created by the player themselves and is a product of our inner voice focusing heavier on the negative possibilities rather than keeping the balance neutral. Michael Jordan famously said, “Why would I worry about missing a shot I haven’t taken yet.” This epitomises the mindset needed to deal with the psychological pressures you will face as a goalkeeper.

Your success as a goalkeeper within the critical moments of any game will ultimately depend upon how well you can deal with the negative voices within your own head. It is vital you do not create negative self-talk and it is even more essential that you prepare yourself for these pressurised environments in your training to ensure that you perform and to ‘Make Sure You Deliver!’