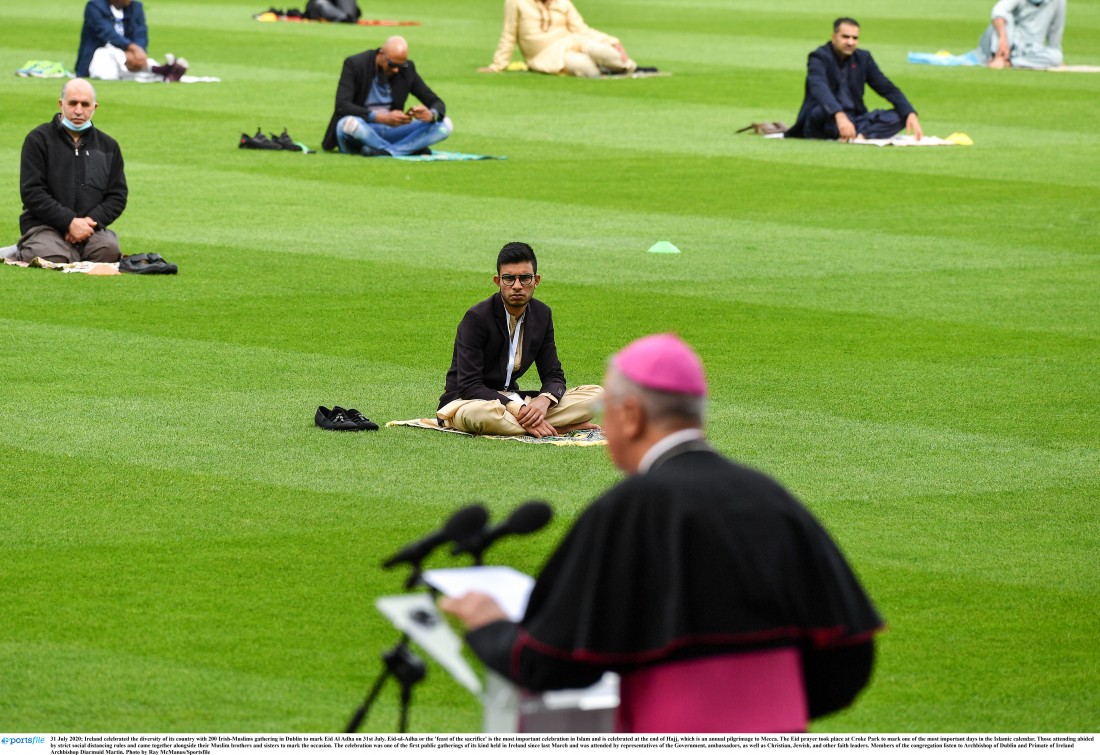 The mental/physical attributes of the goalkeeper make up the mind/body of the three areas and cover goalkeeping abilities like the skills of the position, the goalkeeper’s conditioning, what the goalkeeper fills their body with in terms of rest/recovery and fuel.

The soul, in many religious, philosophical, and mythological traditions is seen as the incorporeal essence (having no material existence) of a living being. The soul of the goalkeeper is housed within the deepest parts of their psyche. It can be described as the inner aspects of the goalkeeper which incorporates morality, reason, character, memory, thinking, fears, emotions, passions as well as containing the core beliefs that the goalkeeper holds.

By having a strong set of spiritual attributes, it will compliment both the physical and mental abilities of the goalkeeper by amplifying their effectiveness. They are also the basis of many coping mechanisms in certain situations and are also involved within the decision-making processes of the goalkeeper as they use logic, reason as well as past experience to formulate decisions.

Over the past eight years I have developed my own set of core beliefs. A set of beliefs that are both incorporated into my sporting, personal and occupation lives. These core values are the driving force behind almost everything that I undertake in each of my aforementioned lives. They are the bedrock of my very being and feed into both the mental and physical aspects of my goalkeeping as well. They are my ‘Nine Noble Virtues’ and I have reworked them so that they are more applicable to a sporting context and now they are called ‘the Nine Goalkeeping Virtues.’

My Nine Goalkeeping Virtues are as follows:

COURAGE: it is vital you face your fears and mistakes head on, defend your crease (the area in front of the goal) and your team from all dangers both foreign and domestic. You should never fear failure but rather see it as an opportunity to learn from your mistakes and become a better goalkeeper.

DISCIPLINE: give yourself purpose and do what is necessary, right and required of your own accord without the need for bribe or threat. Complete all tasks you have promised to complete as well as completing tasks promised to others.

LOYALTY: always be true to your teammates, friends, and family as well as those you have pledged your services to. But most of all be true to yourself because self-respect is the most important kind. Remember, never respect authority if such authority is demanded.

HONOUR: stand by your oaths/goals and honour your predecessors/ancestors, by keeping your name pure among your team mates/kindred. Play your game in such a way that you will be remembered forever, but in a good way.

HOSPITALITY: welcome all new team mates both old and new wherever you may meet them. Grow strong bonds with your team mates to strengthen your team as a whole. It is friendship that is the glue that binds your team together.

INDUSTRIOUSNESS: take great joy in your skills and hold nothing back in completing what you have pledged to do giving it your all while you can. Do not hesitate and always seize every day because you have been granted life, be grateful and do something meaningful with it.

PERSEVERANCE: be relentless but conservative in your ways. Press on against all odds until your goals are met and your pledged tasks are all completed. Never give up, be flexible and adjust to the fact that life happens. Always seek the path of highest resistance, whenever you are on the right path it will not be easy.

RESOURCEFULNESS: always learn new skills while also improving the skills you already have so that you grow stronger, earning your own way and not being a burden upon your team mates. Remember that wisdom is listened to and held in high regard.

TRUTH: always seek the truth even though it may be a hard truth. Speak true words or stand in silence and defend the truth from those who do not wish to honour it. Keep to your own core values while respecting others but never allow others to force their beliefs onto you against your will.

These are my ‘Nine Goalkeeping Virtues.’ They are as useful in my every day and occupational life as much as they are useful within my sporting life. They are much like an internal compass that gives me a strong sense of direction in certain situations. Developing your own core values is something that I would highly recommend for any goalkeeper to do. Not only from a sporting aspect but for an all-round approach to spirituality. Remember the physical, mental and spiritual aspects of your goalkeeping are all interlinked. I am confident that you have undoubtedly trained both your physical and mental abilities. Now is the time to nourish the spiritual side of your game by doing some ‘Soul Searching.’