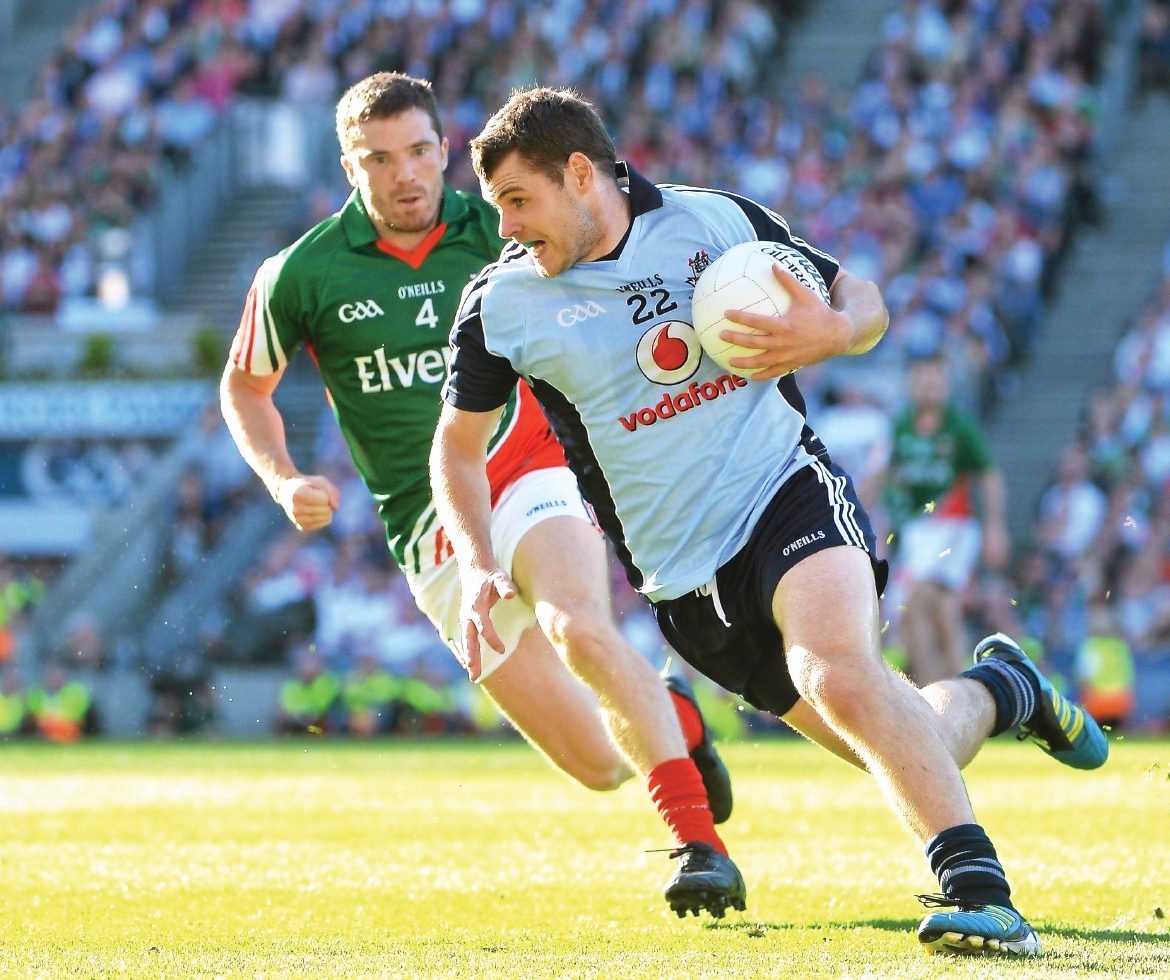 ONE thing is for sure in this year’s championship: the impact of having a strong panel will be tested. With the league rolling into championship and knock-out football back, a lot is at stake and a lot of games will certainly go to the wire

In all the games it is more than likely that it won’t be the starting 15 who make the ultimate difference but in fact the substitutes on these teams. Last year two teams with hugely effective benches ended up in the All-Ireland final, Mayo and Dublin. Not everyone possesses the same high level of playing talent these squads have but not everyone is getting the most out of their substitutes.

All team sports around the world now view substitutions as vitally important, The modern rugby game has changed to the extent that some substitutions are actually preplanned in advance and players know the time introduced and the role they have. Some substitutions in rugby are also based on physiological stats through GPS monitoring and indeed some GAA teams, despite the fact I don’t agree with it, have now adopted the same policy of making changes based on GPS data.

One of the greatest substitutes in any sport was the current Manchester United Manager Ole Gunnar Solskjaer. Solskjaer was interviewed a number of years ago and asked what made him such a good impact from the bench and why he always seemed happy, his response was simple but interesting, “I sit on the bench and I study the game, I do not take my eye off the action. Instead of trying to be the best on the team, I just tried to be the best for the team.”

I wonder how many modern GAA players do the same whether it is club or county when not originally selected for the first 15.

I recall a story from a number of years ago with a team I was involved in. We broke the news to two club players well before the game that they were being replaced for a Senior Championship quarter final. One reaction was aggressive, hostile and argumentative, the other was the opposite, that he was ready to play my part in whatever way necessary.

They both came on at the exact same time in a double substitution, the latter scored three points from play and we won by three, the former got black carded within five minutes. Mind-set and attitude has an awful lot to do with substitutes and their effectiveness.

There are some ways in which we as coaches can help keep substitutes happy, involved and motivated.

Every player must be treated equally, whether it’s No. 2 or No. 22 on the panel and your message must be consistent. Make time to talk to players one on one, particularly those players who maybe haven’t featured in a lot of game time, before and after games and training. Inform them of their role, give them something to focus on in training, make your instructions clear, accurate and not waffle and be sure to include everyone.

Don’t use substitutes to stand behind the goal kicking balls out during training. Players can develop negative mind-sets if they’re not involved and at club level there can be a tendency just to use your stronger players and have the substitutes at the other end in a token gesture game, and players will see this. Players aren’t stupid and know when they have been excluded, every player should be valued and made feel a full part of every session. Even when during structured play, no player should be left to stand out. When playing in-house games I particularly like to spend more time coaching the possibles rather than the probables.

On regular occasions subs should perform two to three minutes of game related dynamic movements with and without a ball on the sideline. Short, sharp intense movements will keep the player physically and mentally prepared to enter the game. A structured five- or six-minute dynamic session at half time will also be beneficial to the substitutes rather than the usual headers and volleys that you tend to see. These small subtle changes could provide you with a much more focused and game-ready bench.

Interestingly, in a recent study of substitutes experience in professional soccer by two universities in England the main results were as follows: Subs had low self esteem, disliked substitute status, felt segregated, poor coach communication, inactivity and reduced motivation levels. I remember a famous quote from an American football coach, he said, “Coaching and managing is easy, it’s about keeping the 15 players who don’t like you away from the 15 who are still unsure about you.” That quote made me chuckle, of course no one likes being a substitute but as coaches we can certainly help.