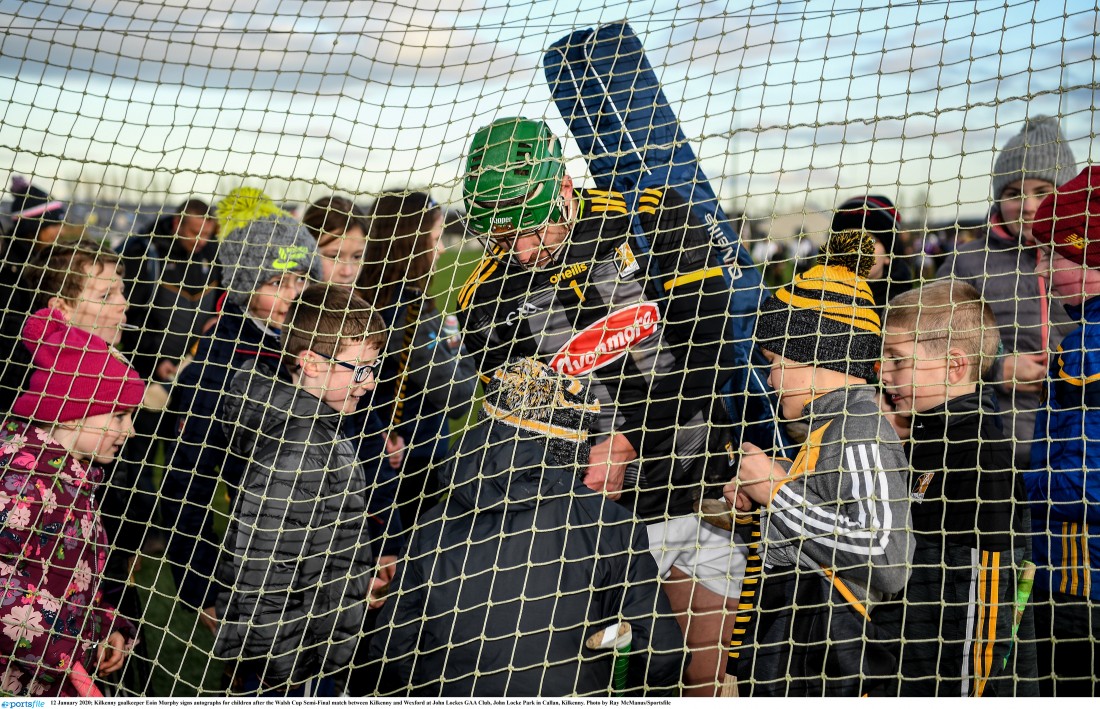 OVER the past few weeks we have been inundated with articles, session templates and more advice than a president would get on the return to play within the GAA.

I have my own thoughts on it, and over the past few months I have done a lot of reflecting on how I coach, what my coaching philosophy is and whether that would change or not. The reality for me is that nothing will really change in how I coach and the personality and enthusiasm I bring to each session will be the same, if not greater.

What it may take is a little more planning but with smaller groups and more coaches, I will explain later in my article how this could actually benefit your team.

I think the important thing to remember as coaches is the influence and impact we can make on players as people, and particularly underage players.

Unfortunately underage, and particularly the teenage years, is a period when we do tend to lose players for one reason or another. It could be a lack of opportunities, discovery of a social life, bad experiences or a loss of interest – it is hard to put a finger on it.

So we have a greater responsibility over the next few weeks just to make things as enjoyable and fun for our players as best we possibly can. Just be there for them in a support capacity and make them smile.

We have just come through a global pandemic – one of the most disruptive periods ever seen in our life-time, if not the greatest. It most certainly hasn’t gone away but over the next few weeks and months Gaelic football has to be a release from this, it simply has to be.

When these lads and ladies come back to training with you, they only want to play the game. Let them play the game, let them express themselves. If a young player wants to chip lift the ball, let them. If they want to strike a pass or a point with the outside of their foot let them for the next few months.

Getting back to play our games should be the sole and only priority. Forget about the emphasis to win, let’s emphasise enjoyment, expression and freedom to play the game we love and the game we have missed so much.

Like all coaching sessions, when I sat down recently to plan ahead on what content I will include in my first few sessions while restrictions are still small numbers with limited amounts of coaches, I actually thought about the benefits of sharing a session among a number of coaches.

In teaching it’s called ‘Team Teaching’ and this is where more than one teacher educates the group. Studies have actually shown greater achievement within a teaching group who experience this style.

So maybe if you have the man-power and the right coaches to deliver an experience to players, there are some benefits to shared coaching over the next few weeks:

• It gives each coach a supportive environment to operate in and allows for development of new coaching approaches, sharing ideas and methods.

• Players are exposed to a number of coaching views and opinions, which will allow for a greater level of understanding rather than just considering one opinion.

• The session will have more variety and will be easier to plan, structure and organise.

• Coaches will be working with smaller groups and this will allow more time for one-on-one coaching which, in turn, will only help the player’s development.

Obviously not everyone will have the man-power to deliver a session with multiple coaches but most underage teams will have three or four mentors. Get the heads together and remember when working in a team you always have others on your side.

Finally, let’s be grateful of the opportunity to play some Gaelic games this year. When we reflect that less than two months ago there was serious talk we might not see any at all, happy return to coaching to everyone!