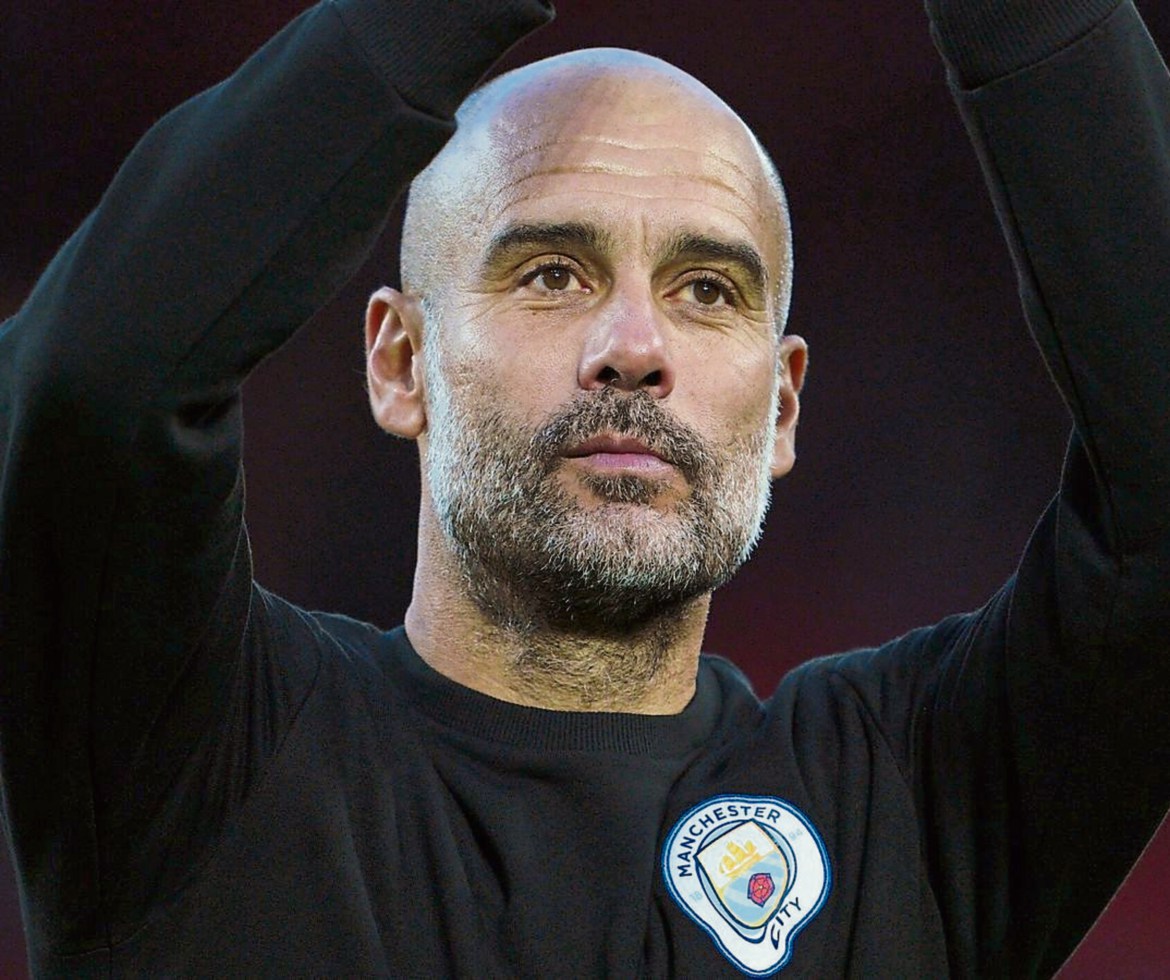 I HAVE long been an advocate of trying to create overloads in a game of football. What I mean by overloads is trying to manipulate a situation within a game where you create a 2v1, 3v2, 4v3 or even 3v1, 4v2. Basically it’s any situation, anywhere on the field, where you try and overload the opposition and give the man in possession of the ball some options.

Creating overload games in training is a great way to replicate match-like situations as players are being forced and challenged to make a decision with the overload as an option.

Pep Guardiola, the Manchester City manager, has long been a great believer in creating overload situations in games, and it’s probably one of the reasons why he is one of the most creative, analytical brains in the modern game of soccer.

While he was at Barcelona he liked to extend the pitch to maximum width and devise methods which pulled opposition players out of the middle so his team could manipulate little pockets of overloads in the middle. Could we apply the same philosophy to breaking down a crowded defensive zone?

At Manchester City it is exactly the same, with a huge emphasis on when you lose it, frantically working high and hard up the field to win it back.

There are a number of interesting concepts from Pep. Could some of the same principles be applied at Gaelic football? Could a coach possibly heavily overload one side, building out of defence and then try and isolate two pacey players coming from deep on the opposite side of the pitch?

The modern role of the Gaelic football goalkeeper, who now operates as a full-time sweeper/keeper, joining into attacks, linking play in the middle third, presenting for defensive free-kicks, giving one – twos and providing a third man link on restarts and contributing to the final third attacks, has changed the dynamics of the sport and how we as coaches think about the game.

Scotstown’s use of Rory Beggan in the Ulster Club Championship about four or five years ago against Burren in Down was my first experience of a goalkeeper possessing a huge influence in one game. Whether it was an intentional ploy by Scotstown to have him manipulate and influence so many overload situations or whether it was Beggan’s own decision, it certainly worked.

I recall one key stage in the game against Burren that particular year, Scotstown were building down the right-hand side of the field and with Burren chasing the game and pressing hard, Beggan casually strolled up the weak left hand side where the space was and presented himself as a crossfield outlet and option. He drew the half-back before offloading a well-timed hand pass that led to a crucial late score for Scotstown.

I attended this year’s National League Division One clash between Monaghan and Mayo in Clones and positioned myself high up behind the goals, because from an analytical point of view it is simply the only way for a coach’s eye to watch the game.

It was remarkable the influence Beggan had on the game, to the extent that Mayo, when they went really chasing the game, employed the corner-forward to leave the corner-back and mark Beggan such was his influence on proceedings. That almost certainly played a huge roll in Mayo coming away with the two points that particular day.

It will be very interesting to see what tactical innovations come to the fore in the coming months in the championship, and who can be the next county to get their hands on Sam.