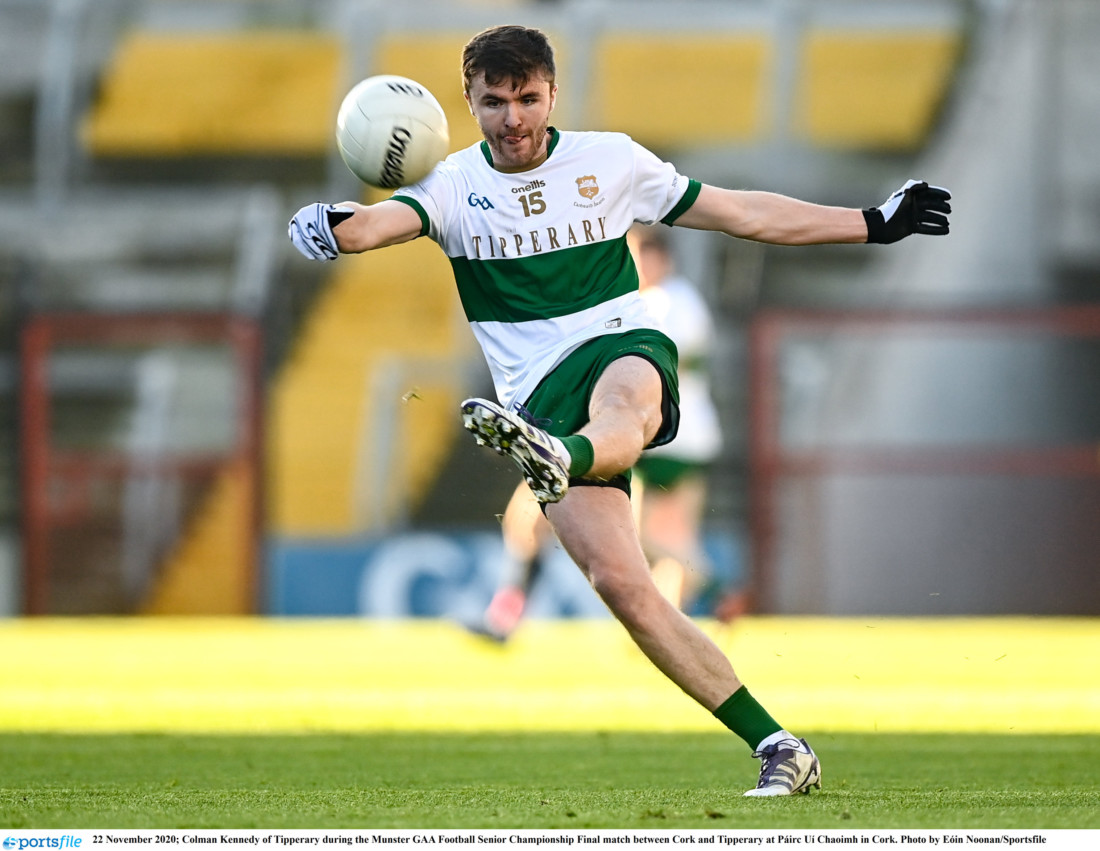 WHAT a phenomenal weekend of football we were treated to last weekend. It was simply enthralling, intense, gripping and hugely emotional.

You can argue that both Tipperary and Cavan played with emotion but, one thing is for certain, both played with a serious and savage level of intensity.

I remember about eight years ago sitting in a hotel in Dublin having a conversation over a cup of tea with Donie Buckley and Francie Poland, both two good friends I have made through coaching. I will never forget Donie saying, you can have all the systems, tactics and strategies in the world but if you don’t bring the intensity or the fight you will have nothing.

Their ability to consistently and continually hunt the man in possession of the ball is an art form in itself but also commands not just physical discipline but a huge level of psychological discipline and drive.

To see Dublin 19 points up with just under 10 minutes to go and to be still hassling, harrying and tackling the ball carrier in numbers was a joy to behold.

In the 2018 All-Ireland final between Dublin and Tyrone, the Red Hands raced into a 0-5 to 0-1 lead before Dublin intercepted a Niall Morgan kick-out and from there they were on fire as they hit 2-4 without reply to kill off any chance of an upset.

The stand out statistic from that year though was the tackle stats and tackle count of both sides. Dublin had held the record in tackle stats for one game with a count of 58, only just ahead of Tyrone who in their ‘Super Eight’ decider away to Donegal managed 57.

Now the definition of a tackle in the GAA rule book wasn’t the definition of how these stats were accumulated, but it was simple evidence to show that despite being the most organised teams in the country, they were also the hardest workers. There really is no secret.

We can analyse how Tipp set up with a zonal defence and played on the counter attack against a Cork team who played into their hands, running time and time again into a Tipp brick wall, or how Cavan flooded the middle third and kept themselves very narrow and compact on the tighter Athletic Grounds pitch.

For me though, the real analysis must look at the intensity, fire and fight both teams brought to the game.

I have yet to see too many teams bar Mayo bring that level of defensive intensity to games against Dublin. Whether it is physical, psychological or a bit of both remains to be seen, but one thing is for sure, Cavan will certainly bring it in 10 days’ time.

They’ll come up against probably the greatest team in any generation of Gaelic football. Phrases like ‘financial doping’ have been bandied about in the media but they are supremely well coached, have serious organisation and, also, an unbelievable hunger, drive and desire.

There is no doubt that tackling is a skill, and if you can coach the proper technique to your players it will give them the belief and confidence to execute the skill of tackling effectively during a game.

When it comes to coaching the tackle, consider the following five Ds:

Delay – try to slow the player in possession down, break their momentum and force them to alter their feet or body which, in turn, will help you execute the tackle more efficiently.

Deny – suffocate the space of the player on the ball. Invade his personal space ultimately denying him or her sufficient room to manoeuvre.

Dispossess – legally try to strip the ball from your opponent, wait for the player to make a play, ie solo or a bounce, then pounce with quick hands and eyes on the ball.

Develop – one of the most under-coached aspects of the tackle is what happens after you actually win the ball back. You must think transitions, defence immediately to attack and when you are facilitating tackling exercises in training create a situation where the tackler – if he wins the ball – must develop the play.

Drive and desire – The will has to come from within, consistently praising and rewarding the small things like turnovers and tackles rather than goals and points may help develop a better mindset in your players.