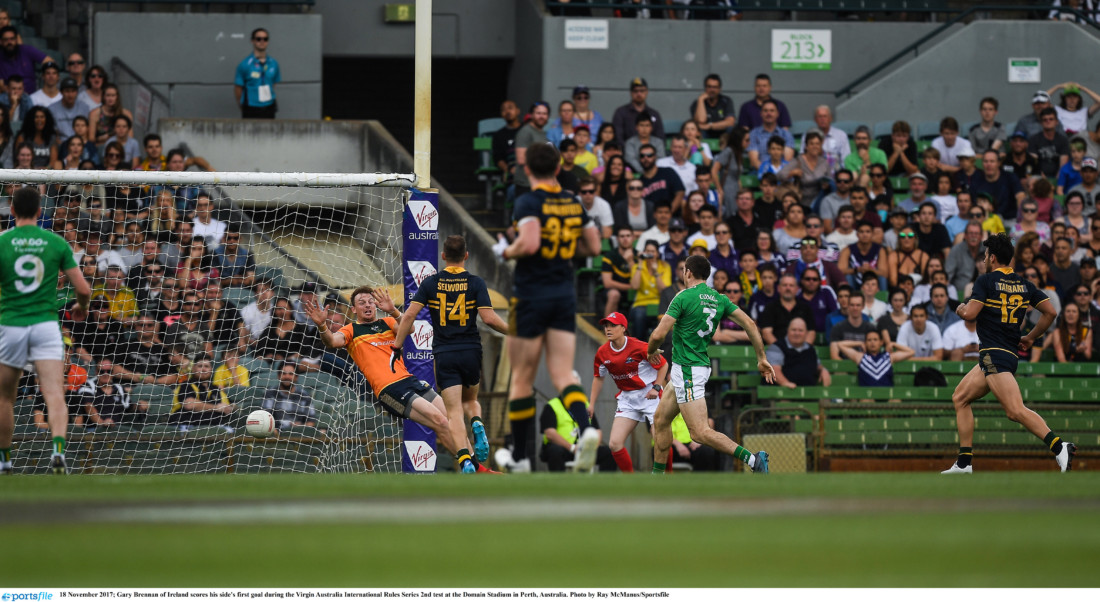 DERMOT Simpson, who worked with the Donegal squad as physio from 2012 to 2015, outlined in an article a number of years ago about the volume of training to matches.

66 percent of Donegal’s injuries during that time were accumulated during training. Now this is certainly not to say there was anything specifically wrong with Donegal’s training, but the law of averages would suggest you are going to get more injuries in training than a match if the ratio is 10 to one!

This is not a fault of Donegal’s – it’s a fault of the system and structure of our games, and they certainly aren’t the only county where this situation would have occurred.

I feel it’s not just restricted to intercounty level, it’s becoming more and more prevalent even now at club level where you hear reports of players going weeks, sometimes months, without playing.

In Tyrone club leagues in the pre-Covid days, the teams would have played a handful of league games and then had nothing for the guts of 10/12 weeks, which is absolute madness!

Dermot also said “If the GAA season was structured like the AFL model, the intensive training would be performed at the beginning of the season with only maintenance of fitness between the weekly matches. AFL’s hard training is done in the longer pre-season, which stems from mid-November until the end of February.”

This raises the debate over how this situation has almost fallen into our laps with the Covid situation – a condensed season following by a heavy run of matches.

I spoke to Martin Clarke on numerous occasions about the volume of games/training during his time in Australian rules.

Marty talked about CKs, a test where protein in the muscle is checked. If you are not at a certain level you don’t train. They observed that the fast-twitch athletes (those that run at high speed/intensity) can take up to five full days to fully recover to a safe level.

Consider what GAA athletes are expected to do at an amateur level, and they’re probably coming home from a day’s work on top of that. The massive emphasis not on training during the week but on the recovery between games in the AFL is the most interesting thing and can only happen if you have a regular flow of games. That’s something the GAA is going to have to address very soon.

From my own experience, I adopted a less-is-more approach. I learnt this very quickly through poor practice and making mistakes in the volume of training and intensity of training I had club and county teams performing.

For example, in Down club leagues where the majority of the league football was on a Friday night, I traditionally trained the team at a high intensity on the Monday night and the same on a Wednesday night.

The result was that on a Friday, you picked up more injuries, while performances all too often may have been lethargic and flat.

I changed that approach to a high intensity session on the Monday but very low volume on the Wednesday.

It was the same approach at county level with Carlow during the National League.

Anyone who didn’t play on the Sunday trained at a high intensity on the Tuesday but anyone who played did something low volume and the collective met only on a Thursday, with a tactical emphasis.

We must really start addressing the balance of training/games particularly at inter county level. Serious problems exist when a team is training three days a week for 10/12 weeks for only one game.

Although Covid has shifted the goalposts on this slightly, it’s still a great opportunity now to make change for good, and that would ultimately have a knock on effect on the club players’ season. These club players incidentally make up 97 percent  of our playing population.

Coaches at club and county have to get the balance between work/recovery spot on and maybe now and again forget about the scientific approach and just adopt some good old fashioned common sense.