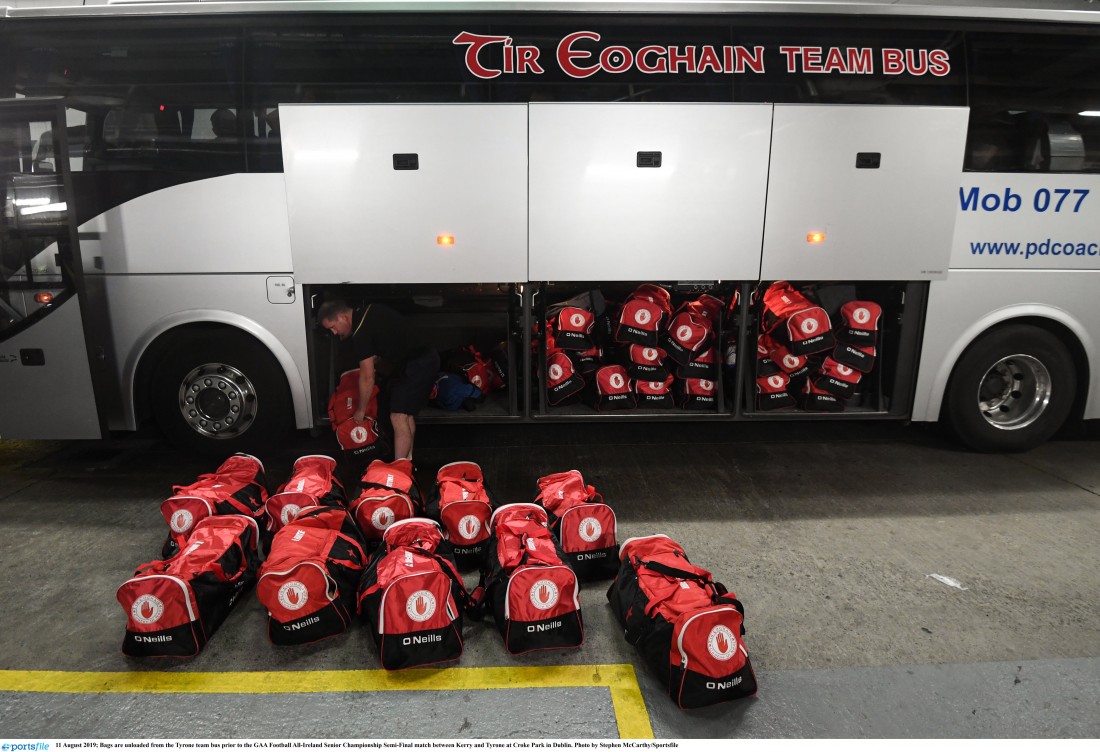 THIS week in the Down Club Championships we have the start of the knock-out football and it is the last-chance saloon for a number of teams. The quarter-finals follow the next weekend. For many coaches at any level the lead up to a big game can cause problems and sleepless nights. All sorts of strange doubt float around. Thoughts like ‘we haven’t done enough’ creep into the mind and there may be the temptation to ‘squeeze in a bit more.’

The reality however is extremely different. For weeks and weeks, and possibly years and years, these same players have slogged through pre-season, league games and now the big moment has arrived. It is really just a matter now of putting the fine trimmings onto all that previous hard work.

Currently throughout Ulster we have all the club championships entering what is known as the business end and many a big game will be played in the coming weeks. The final few training sessions in the final week are the ones that will cause most worry to coaches and players alike.

Here are a few helpful tips which may aid those preparations:

In the final couple of sessions you are trying to taper your training in order to peak for the big game, the quality of training should remain extremely high but the quantity significantly decreased.

If your team, for example, normally trains for 60 minutes this should be reduced to approximately between 30 to 40 minutes. A high intensity and buzz to the session is critical and if you encourage players to think sharp they will be sharp.

The mistake we can make as coaches is nearly like a youngster preparing for an exam, trying to cram everything in at the last minute. Players will struggle to take in more than three key pieces of information on the week of a game so keep your sessions short, sharp and meaningful.

2) Rest and recovery are crucial:

A lot of players don’t realise the key to good conditioning is not actually how hard you train but how well you recover, and particularly so in our current situation post lockdown where games are coming thick and fast every week.

Players should collectively perform a structured cool-down with static stretching at the end of each session and be encouraged to take individual responsibility for the rest of their recovery process which may include more stretching, skins garments or cold baths.

Just this week Bryansford were involved in extra-time on Sunday past and I have been encouraging the players to partake in recovery sessions in the tide.

Hydration is another vital part of recovery and after training players should rehydrate immediately with approximately a litre before continuing to drink at regular intervals for another litre. Encourage players to rest and avoid any unnecessary tasks or long journeys.

Stick to the same routine as previous games, putting an added emphasis on championship games can spook some players and make them feel uneasy. Some teams overhype championship games and tend to gather their squads together earlier than normal and a lot of waiting around time occurs.

Pre-match warm-ups should be consistent and is very important. Some coaches like to change their warm-up and instead of doing the normal 20 minutes may end up doing 30 minutes-plus, which can leave players feeling fatigued going into the game. Have a pre-match routine and warm-up which means players will realise physically and mentally that it is game time!

Finally, coaching is all about trial and error, you make mistakes, mistakes are lessons of wisdom so don’t be afraid to make them just make sure we learn from them.