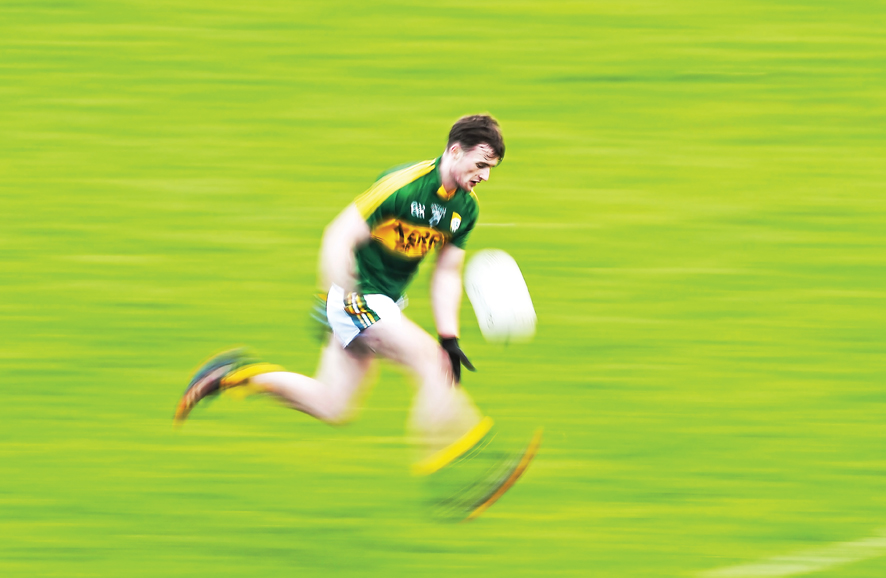 IN  Gaelic football the conditioning levels of intercounty players is now at the highest the sport has ever seen.

At club level the same high standards are also expected down through the ranks of senior, intermediate and junior football – maybe not to the same ultra professional level of county teams but certainly more advanced than ever and continuing to increase.

Unfortunately, despite the increased awareness of coaches and players wanting to improve conditioning, it is not accompanied by an increased knowledge of how to improve it and the horror stories still remain of ill-informed coaches in simplistic terms “running the **** out of them.”

We presently have an understanding that the club season will probably kick off towards the tail end of June, so the majority of club players in the country are now currently in what is termed the ‘off season’ phase.

During this phase it’s obviously vitally important to rest and recover from the previous strains, niggling injuries and any previous stresses you may have had in prior seasons and this is a good opportunity to do some really good pre-hab work on those.

After the initial period of rest, the objective of a normal off-season is to increase the player’s physical conditioning for the forthcoming pre-season which will in turn lead to an increase in improved on field performances.

Obviously physical conditioning can take a number of forms between agility, speed, strength and flexibility to name a few, but today I will focus on speed endurance.

A lot of players will be advised in the next few weeks to “get out for a run” but unfortunately a 30-minute continuous jog, even of a high intensity, has no relevance to the conditioning for the game of Gaelic football.

A more superior form is that of game-related specialist speed endurance running because it closely replicates the movement and work patterns performed during competitive action.

You want to mimic the physical demands of actual games as close as possible, and to accomplish this type of conditioning here are some simple but effective speed endurance sessions:

1. Line-to-line running simply performed on the pitch. Start off with a 10/12 minute dynamic warm-up followed by repetitive runs between each line of the field with a work to rest ratio of 1:1.

This would be repeated for 21-21, 14-14 and end-line to end-line adjusting the target work time and rest accordingly.

Between each set of five runs you would rest for approximately one minute, as you get fitter you could shorted the target/rest time and increase the running reps.

2. Maximum distance running simple session performed on the pitch. Start off again with a 10/12 minute dynamic warm-up after which you will work between both end-lines.

The objective is to cover as much distance as possible within a set time with the work to rest ratio remaining 1:1.

Whichever session you choose remember to keep your game related speed endurance sessions to approximately 25 minutes  to  45 minutes as anything over that will have a negative impact on the benefits you gained during that session.

Also encourage your players to use the next few weeks wisely before they return to collective training on April 12.

When players return, whether that be underage, senior, ladies, whatever, all they will want to do is play football and that’s just so much more important that any aspect of physical conditioning.