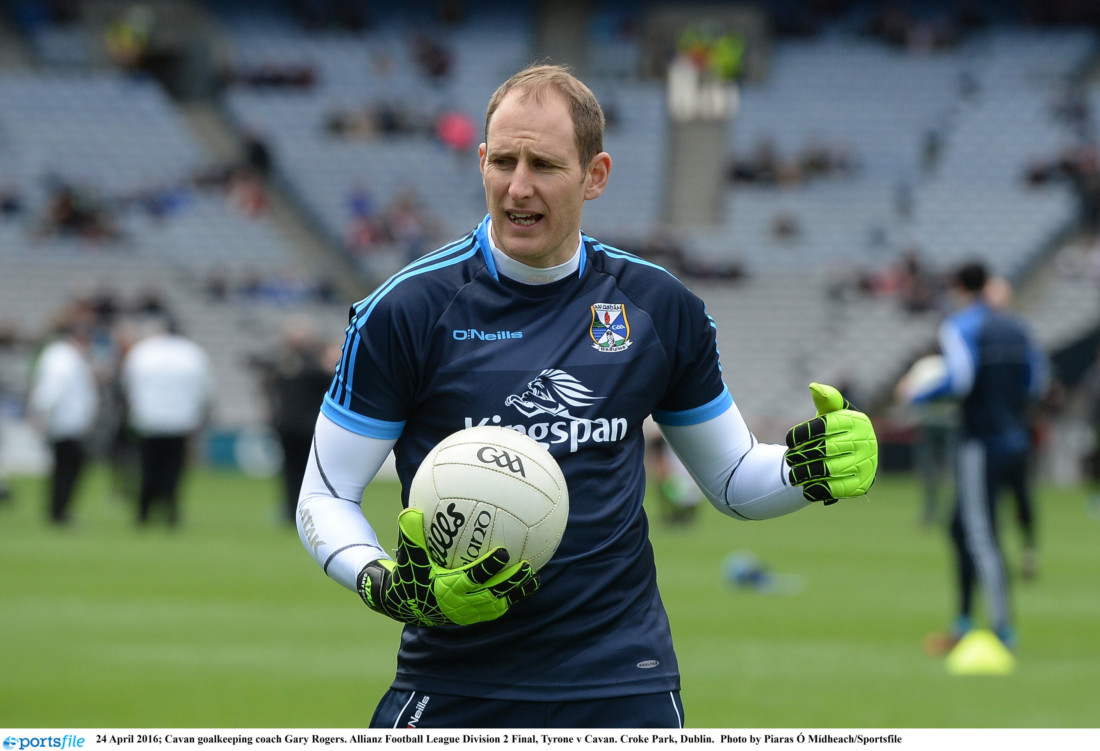 I HAVE been coaching a young goalkeeper for the past three (nearly four) years now. From being a fresh-faced 10-year-old until the young adult he is developing into, it has been a very special journey for both of us.

At our most recent session I explained to the young ‘keeper that due to the imminent return to play we would be working on their ‘goalkeeping conditioning’ so that they would be ready for when the season begins.

Essentially, we would be completing the pre-season so they could be ready for the training loads they would experience at their team training sessions.

Just before we began the session he spoke up and asked me ‘what is goalkeeping conditioning?’ After praising them for being brave enough to ask the question I then answered it for them as best I could.

After answering the question, I then promised them I would write an article about what goalkeeping conditioning was.

By now, the GAA fraternity have become accustomed to the phrase ‘strength and conditioning’ especially as the modern era of Gaelic games have developed.

The majority of GAA people will know something about the strength element of this phrase and would be confident of providing a solid description if required to explain what they thought strength training was.

Ask the same people to give a good description of what they think is meant by the conditioning aspect of the phrase means and this is were most of them would begin to struggle.

Without experiencing it first-hand or having some form of education on the subject, it would be difficult for any person to give a specific detailed description of what conditioning is. Conditioning is training the body in preparation for both training and/or competition. Training programmes will always differ from sport to sport but the key principles will always remain the same.

The purpose of conditioning is to optimise the performance of the athlete/player by focusing on the specific adaptation to imposed demands (SAID), meaning training the body using the exact movements that the athlete/player will be using during competition.

In Gaelic football, each and every position on the field will have differing demands in comparison to other positions. This is why it is vital that any conditioning programs are both team orientated but  also contain an aspect of individuality that is specific to that player so they can perform better in their position.

For example, defenders would be required to be powerful, robust as well as having an element of speed. Forwards would be conditioned more towards the side of speed but would also require a sense of power and sharpness especially in changing direction quickly (acceleration).

Midfielders, on the other hand, would require more speed endurance as well as speed repeatability due to the nature of their position again mixed with that power required to make/take tackles.

As well as this, players with specific team roles (sweeper/man-marker/link man) will all require individualised conditioning programs in order to optimise their performance.

So, what is goalkeeping conditioning? The goalkeeper position involves a lot of explosive movements that require maximum output within a minimal time-frame. In most goalkeeping situations, the goalkeeper is required to perform their duties at an extremely high intensity while also performing complex skills.

These situations also require an ability to think clearly under severe pressure (T-CUSP), and not having the correct conditioning program can cause indecision or failure in performance which ultimately leads to mistakes and/or undesirable outcomes.

Training goalkeeping conditioning places the goalkeeper into specific goalkeeping game situations using the various skills, movements  and pressures that they would usually face in any game.

Increasing the intensity to game pace or above for prolonged periods of time entails performing each drill or exercise using a high number of reps as well as a high number of sets. Training in this way allows fatigue to set in and it is when this tiredness takes hold that makes the body adapt to the loads that they are performing under.

It is also important to recognise whenever the goalkeeper has become too fatigued to reduce the risk of injury.

For me, this is what goalkeeping conditioning is.