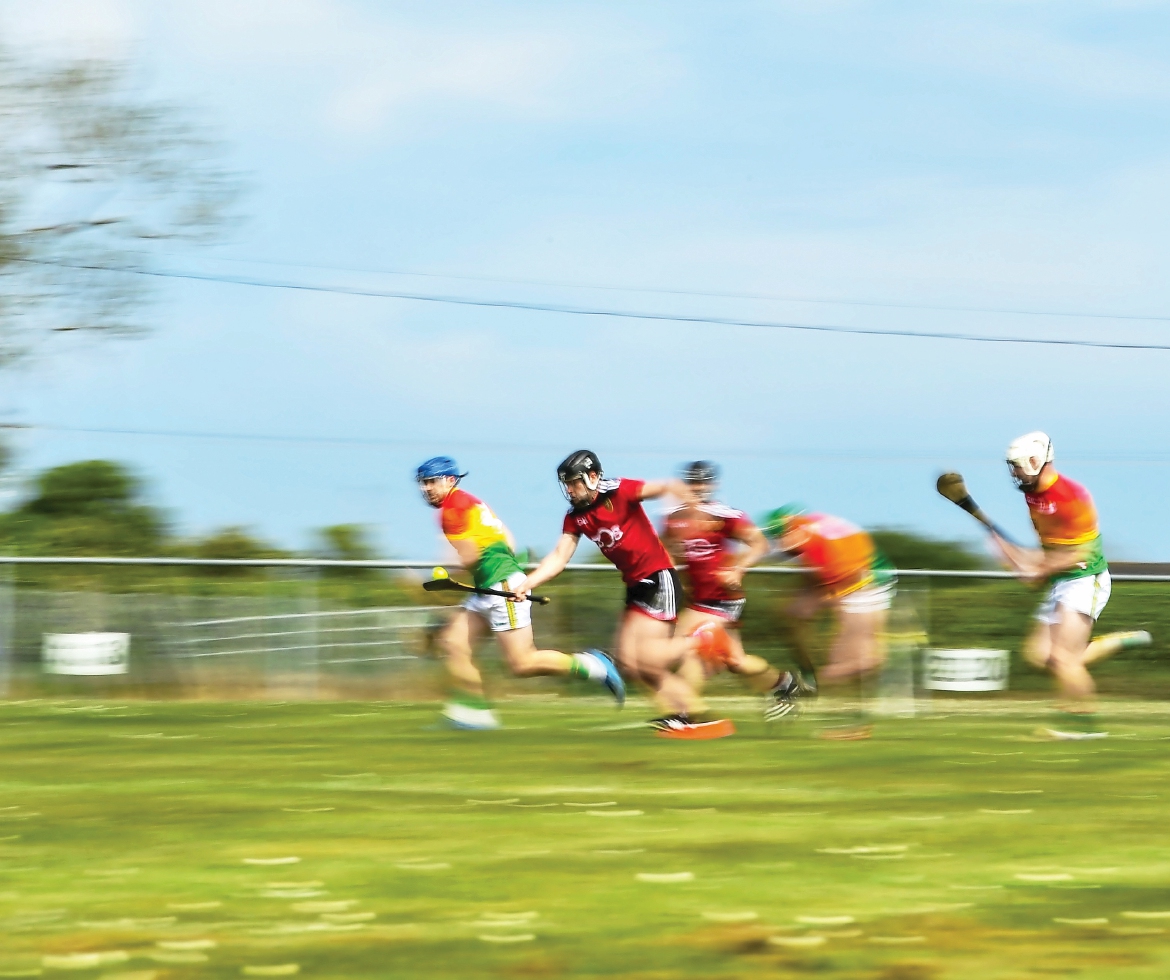 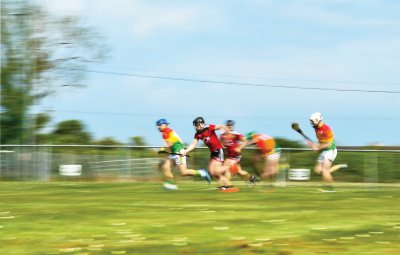 16 May 2021; Daithi Sands of Down on his way to scoring his side’s second goal during the Allianz Hurling League Division 2A Round 2 match between Down and Carlow at McKenna Park in Ballycran, Down. Photo by Eóin NoonanSportsfile