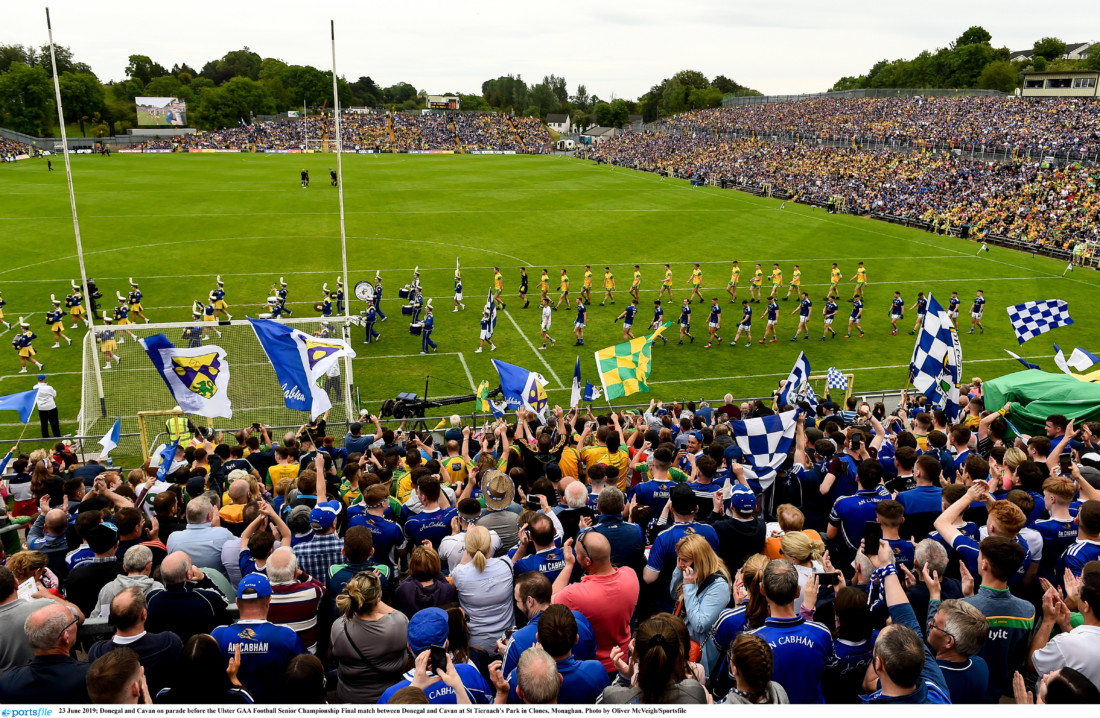 Taking a hiatus from Twitter as my annual Lenten abstinence, I was a little late to the party when I heard the sad news that Marvellous Marvin Hagler (he actually changed his first name to Marvellous) passed away this month.

Marvellous Marvin reigned as the super middleweight champion on the day I was born in 1987. Born in Newark New Jersey, as a child his house was burned to the ground in the 1967 Newark Race Riots and he only got in to boxing after being badly beaten up by an older kid on his street. He would eventually exact his revenge on that kid as he went on to have an illustrious amateur boxing career finishing with a gold medal at the US National Championships with a record of 55-1. It was in the paid ranks that ‘Marvellous Marvin’ really came in to his own.

At his training camp at Cape Cod his training methods, strength and fitness were the stuff of legend, in the 80’s he set the template for many future fighters in terms of fight preparation. He was never out of shape and his strength and overall fitness wore fighters down. His power and pressure game was like seeing a boa constrictor squeeze the life out of its helpless prey. His fitness was the difference maker when a bloodied and partially sighted Hagler came on strong in the 14th and 15th rounds to beat the legendary Roberto Duran in ’83.

Marvellous Marvin is probably best known for “The War” as it has since been dubbed with Thomas “the Hitman” Hearns, three rounds of brutality rarely seen in a ring since. Hearns was the taller and rangier fighter, a junior middleweight world champion himself at the time. He moved up to face Hagler, but ultimately succumbed to an arm wrestle of grit and sheer will. The first round especially is in all possibility the most brutal boxing round ever witnessed.

Hagler had to travel to the UK and Wembley Arena to become world champion; his opponent Alan Minter had to be stopped by the referee following four glaring cuts opening up on Minton’s face. After the stoppage a riot broke out and Hagler and his team had to be escorted from the arena under a barrage of beer bottles and glasses.

Hagler knew what it took to be the best and how to get to the very top, a disproportionate amount of his fights were won between the 12th and 15th rounds. That is why when he faced Sugar Ray Leonard in 1987, Leonard insisted the fight only lasted 12 rounds.

His training involved speedbags, sprints, heavy bag, skipping, all done in strict three minute sessions, he also had multiple sparring partners as he used them up so frequently. He even beat up his half-brother and fellow fighter Robbie Sims, with Sims saying afterwards, “Marvin doesn’t ease up on you. When he steps in to that ring, he comes to work.” Afterwards Hagler would return to his solitary confinement, his sparring partners staying in a separate building, often unable to eat their food after a few rounds with the Champ.

Marvin knew how to get his mind and body ready for what needed to be done. He trained like an animal and tore through a procession of sparring partners with ease. With the help of God we are going to see a return to GAA pitches and collective training next month. This will be a telling and testing time for many within the GAA community; those that have spent the last three months on the couch have a rude awaking coming down the line and those that have put this time to good use will come back to the field ready to reach for the stars.

This season more than ever will be defined by what individuals did on their own, by what level of mental fortitude was adopted when the routine of training and the social aspect of the GAA was taken away. The questions were asked in January, training programmes circulated, running programmes updated, can you be better this year than you were last year? Can you be better than you have ever been? No distractions, no pubs, no nightclubs, just you versus yourself. Some on each team will have risen to the challenge and like Hagler they will have used the time to be the best, used this lockdown as an opportunity to be a better.

The countdown is on and if you are only starting to get back on the wagon now and beginning those runs or strength work that were supposed to be have been completed in January, I am sorry to say that you are already too late.

Hagler was the best because he dedicated himself to his craft, without distraction, living alone and away from his family when in camp. If you have taken the easy way out over the past three months and not used this time in lockdown to better yourself as a player and as a person, then a rude awakening is coming around the corner and just like getting ready to face 15 rounds with Marvin, that first session on the 12th April is coming at you like a train and it is going to be anything but marvellous.