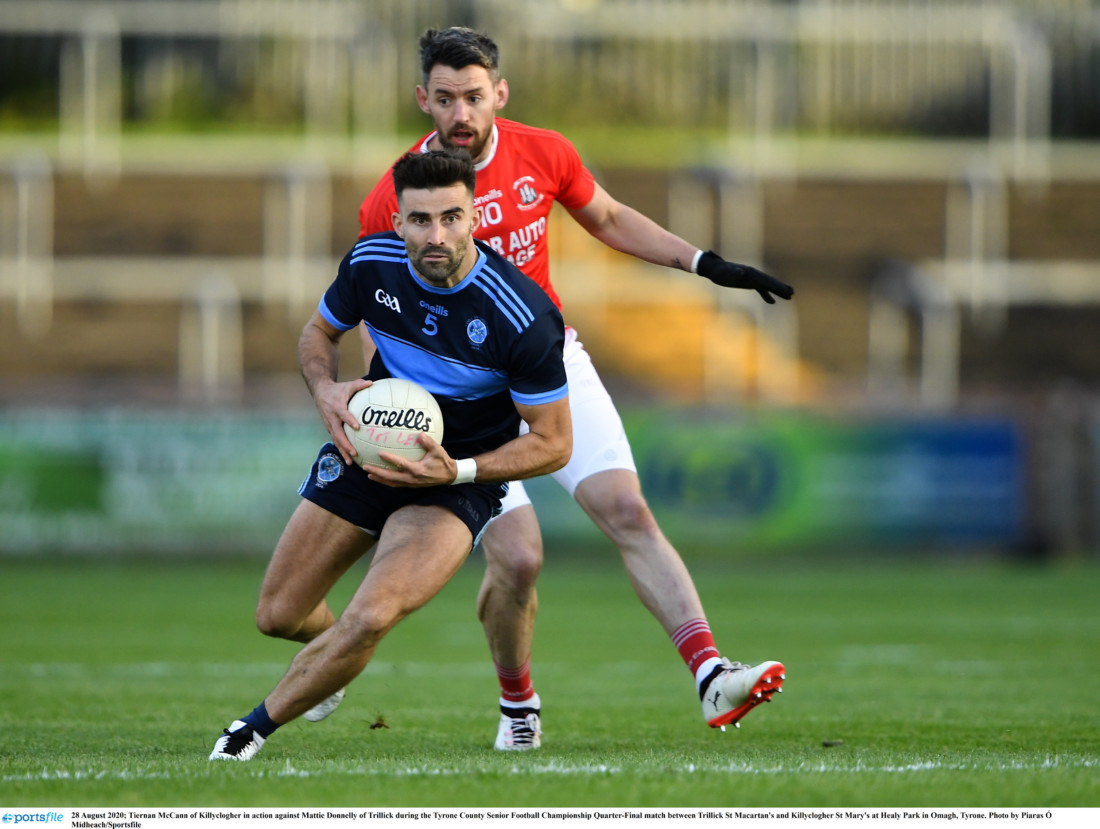 CONGRESS took place last weekend and although there were some farcical motions voted on, which I will get to later, the main talking point was the one that affects us all.

The news we have been waiting for came as the decision to define a split-season between intercounty and club championships was aired. After the motion was passed by Congress at the weekend, it was confirmed that the All-Ireland finals are set to be completed by July from 2022 onwards.

I believe that a split-season is a really positive move. It’s a huge step to having a clear and defined season for clubs, at last.

Players will now know exactly what will be happening and when. They can plan their season, they can have a life, and managers and players alike will have a better structured season. This is a significant positive step forward in providing defined structure to the GAA calendar.

Over the last number of seasons a number of players at county level have spoken about the difficulties that come with being an intercounty player.

Some voiced their concerns about the unsustainable nature of the life of an intercounty player. This split-season will ease that pressure, allowing players to have some down time to recharge their batteries and focus on their life away from the training pitch.

It will also allow players to get the opportunity to play uninterrupted with their clubs so, therefore, it will be seen as a positive move for players at both intercounty and club level.

As long as I can remember there has been a constant tug of war between clubs and county managers leaving the player stuck in the middle. Players just want to play and they do not want to let any team down. So the fact that they were being made to miss one team over another was unfair.

Club first, county first, it’s all the same if both seasons overlap as all managers, be it club or county, want full access to their players. This was always a problem.

With the split-season in place players can focus on one thing at a time and both games should benefit greatly from it.

Players will no doubt welcome the decision and I’d imagine county board officials all over the country can sleep a little easier this week knowing that the nightmare that is the club fixtures calendar will be sorted once and for all.

All anyone can ask for is a solid plan and concrete dates so players and managers can plan their season without the constant threat of change and interruption.

We look forward to welcoming the split-season but for the time being we live in hope that we will get enough time to play this year’s club and county fixtures without further delay.

I have been writing here for some time about my frustrations  with Congress and their constant need for change.

I feel that this carry on has to be stopped before our game becomes unrecognisable.

During the first part of my playing career I don’t think any rule changes were made but now, fast-forwarding to the last few years, we have at least two implemented each year and I’d like to ask why? I mean who allows this constant change?

The latest Benny Hill motion is that we can no longer have joint-captains accepting trophies as that was a real problem within the GAA, and now that that ‘toxic’ situation has been resolved grassroots GAA will flourish.

Someone really has to shout stop at the next convention. I understand in the past that Congress might have been a bit of a social gathering for county board officials and some decisions might have been voted on whilst nursing a hangover, but with this year’s Congress online that excuse doesn’t wash unless they had a Zoom bingo session before it started!

It’s time for change to stop the change.