Advertisement
HomeCountiesMonaghanMonaghan County FootballMcEneaney: A two-tier title is better than no title
Advertisement

FORMER Monaghan and Louth manager Eamon McEneaney believes that county players should be more open to the idea of the Tailteann Cup – if it is reinstated next season.

The tier-two championship was due to commence this summer, but last week the GAA announced that it would be postponed due to the scheduling difficulties surrounding the coronavirus pandemic.

The decision to run the new competition following last October’s Congress was met with derision by a number of the players who were potentially set to be involved.

McEneaney, who guided Louth to a 2006 Tommy Murphy Cup success against Leitrim, holds a different opinion.

“I think the GAA should be creating opportunities for teams to win things like that,” he said.

“Okay someone will say they don’t want to play in a tier-two championship. I’ll say ‘what’s your club, are they junior or intermediate or is everyone senior in your county?’”

In an extensive interview in this week’s Gaelic Life, the three-time Anglo Celt winner said that his Monaghan team used any success as a stepping-stone for greater things.

“You have to win the smaller things before you can win the bigger things,” he continued.

“Take Ratoath in Meath, okay they got a bit of a population burst but they won the Junior (2012) then the Intermediate (2015) and then the Senior (2019) and totally deserved it.

“People are on Twitter running these competitions down and I think a lot of these people should know better.

“There are only a couple of big trophies in the GAA and how many teams have won the All-Ireland in the last 10 or 15 years?

“You have your provincials, National League and your All-Ireland. The same teams have been winning these so if you’re not one of them would it not be better to win something and get that experience?

“You can use that then in the bigger competitions.

“When we were winning McKenna Cups with Monaghan it gave us that taste to go on and win bigger things.” 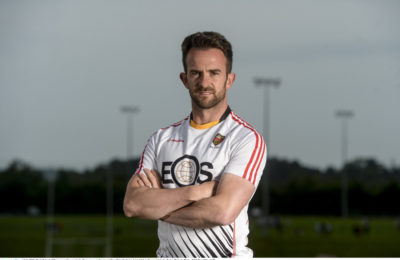 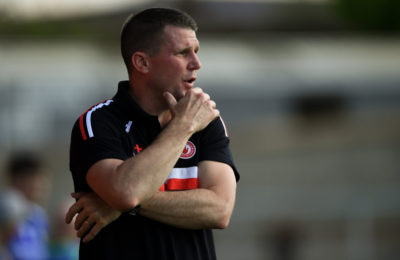 Managers hit out at minor and U20 postponements 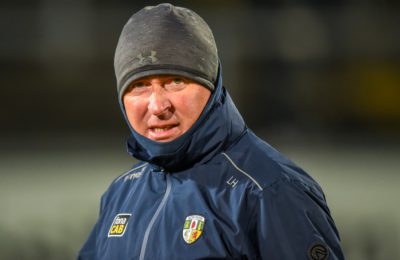