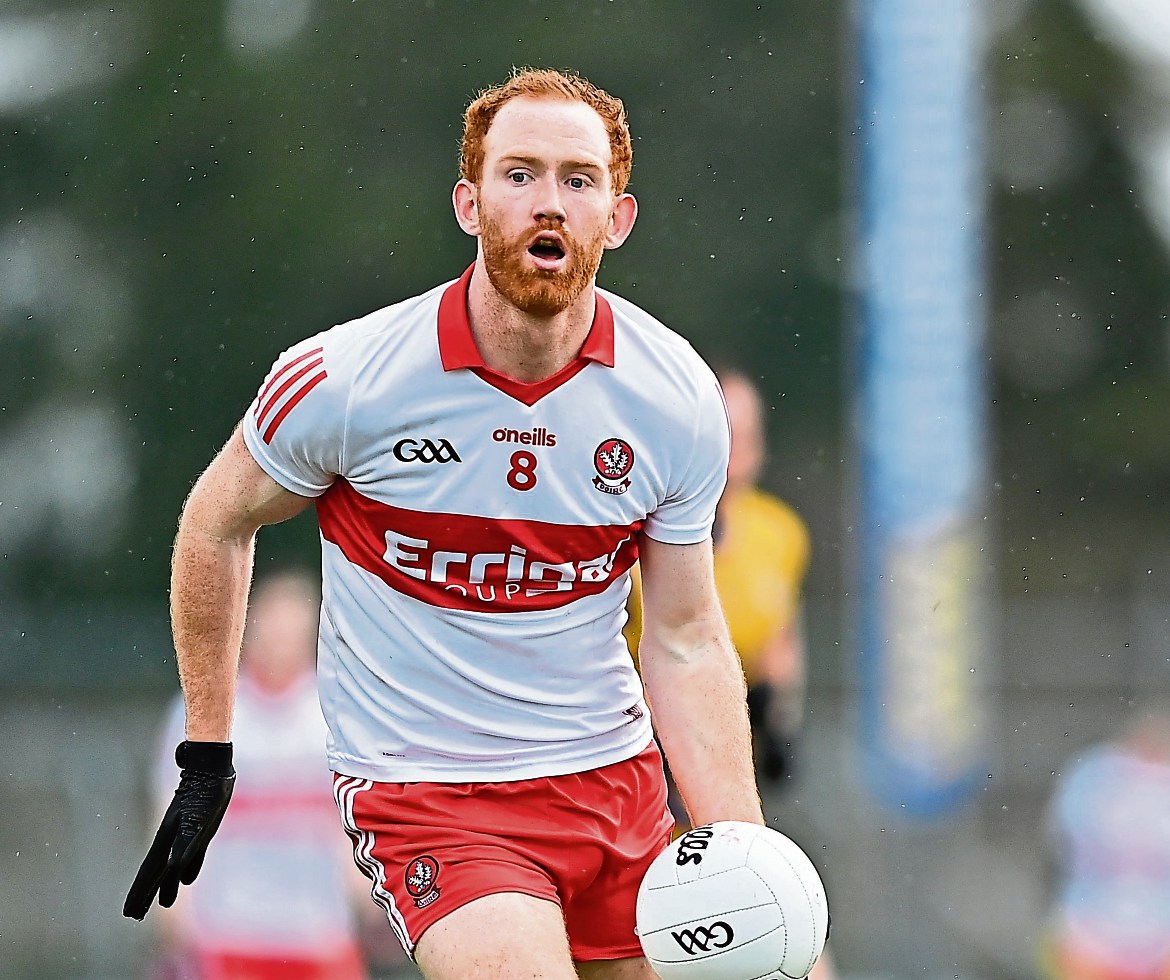 TEAM PLAYER...Conor Glass has a great attitude to the game

“The best skill that I ever had was that I was coachable. I was like a sponge, and aggressive to learn. Being ‘coachable’ means being humble and vulnerable enough to know you’re not perfect. It means being open to honest and constructive feedback, even if it is tough to take. Being ‘uncoachable’ includes behaviours such as being arrogant, negative, judgmental, cynical, or pessimistic, unable or unwilling to self-reflect or self-critique. Being unwilling to learn new things, or to take on board constructive feedback, is a fatal barrier to development and improvement. You must work to develop the ability to listen, learn and reflect.”

THAT was an answer given by Chicago Bulls basketball legend Michael Jordan when asked about what he thought his best skill was. His answer was one that the associated press was not expecting.

They had thought he would have explained that it was his laser-like fade away jump shot, his deadly cross-over dribble, or maybe even his lethal defensive play.

But the answer MJ provided was as honest as he could have been because you see, without him being coachable he would not have scaled the heights that we know he has reached.

It is every coach’s dream to have players that are coachable. Players that are willing to learn, take on new ideas and philosophies about their game and are open to honest constructive feedback.

They embrace them, evaluate them and try to introduce them into their game as best they possibly can. They understand the coach’s role is one of a nurturing parent looking to better their child. These are the [layers that will scale the greatest heights in terms of their performance ability.

As a goalkeeper, it is a necessity that you are a coachable player. The nature of the position and the way in which it is coached and trained mean there is a lot of time spent with coaches. Whether it be your goalkeeping coach or members of the management team, the contact time you will have with coaches, especially on a one-to-one basis will always be very high.

For this reason, it is very important that you are open to new ideas and philosophies as you will be given a lot over your goalkeeping career. It is always important to see any feedback you are given for just that, feedback. It is up to you to use that feedback to improve your performance in the best way possible.

I was involved with Duleek-Bellewstown a few years ago, an intermediate team in County Meath, and at one of the first sessions I was teaching the goalkeepers my Pendulum Roll technique for diving. The technique is important to ensure that you land without injuring yourself while also allowing the goalkeeper to recover back to their Set position as quickly as possible and with very little effort.

Once I had demonstrated the technique and explained all of its components, I let the goalkeepers try the technique. As they tried the various stages of the Pendulum Roll, I observed and provided feedback for improvement and positive reinforcement.

As I watched I could see one ‘keeper in particular who was having difficulty with the technique and he was visibly and audibly expressing that this did not feel right for him.

After taking him to the side to discuss what his feelings were, I discovered that the year previous they had Gary Matthews down (well renowned goalkeeping coach who has worked with Dublin’s Stephen Cluxton).

The ‘keeper explained that while down Gary had taught them a different technique and that he had spent the rest of the year learning and perfecting that technique.

I told the goalkeeper that this was fine and asked him which of the two techniques he found most comfortable. He answered that he had found Gary Matthews more comfortable as this is the one that he had been using for over a year now.

I explained I was not here to tell him that his technique was wrong and that mine was right, but I was there to improve what they were already doing. “If you feel more comfortable using Gary’s then you use Gary’s,” I told him.

Not one for missing a coaching point, I called the rest of the goalkeepers into a huddle and explained the situation. I explained to the goalkeepers that my job as the coach was to share what my goalkeeping principles, philosophies and experiences are with them.

Their role as the goalkeepers, I explained, was to take the things that I was teaching them and see if you can use them, incorporate them into your development and improve your performance. If not then don’t use them.

“If you have been taught two techniques for the same skill by two separate coaches how do you know which one is best?” I asked them. Blank faces. I told them by trying both techniques for a prolonged period of time and seeing which one feels most comfortable for you.

You may even find that neither Coach’s technique suits you best and find that you can create your own that is most comfortable for you. This is your role as goalkeepers, to take the information that is provided by coaches and incorporate it into your game if you can, if you can’t then don’t and move on.

For me, this is the essence of being coachable, to take on board anything a coach can give you, incorporate it into your game if you can and if not then have the confidence to say that it doesn’t work for me and look for some other inspiration.

More importantly it is vital that you can communicate any issues that you may have with anything that they are coaching.

Any coach worth his salt will be able to accept your reservations and come to some form of compromise. Remember to be humble, be honest and Be Coachable!!

READ MORE – How to beat the press Click here…