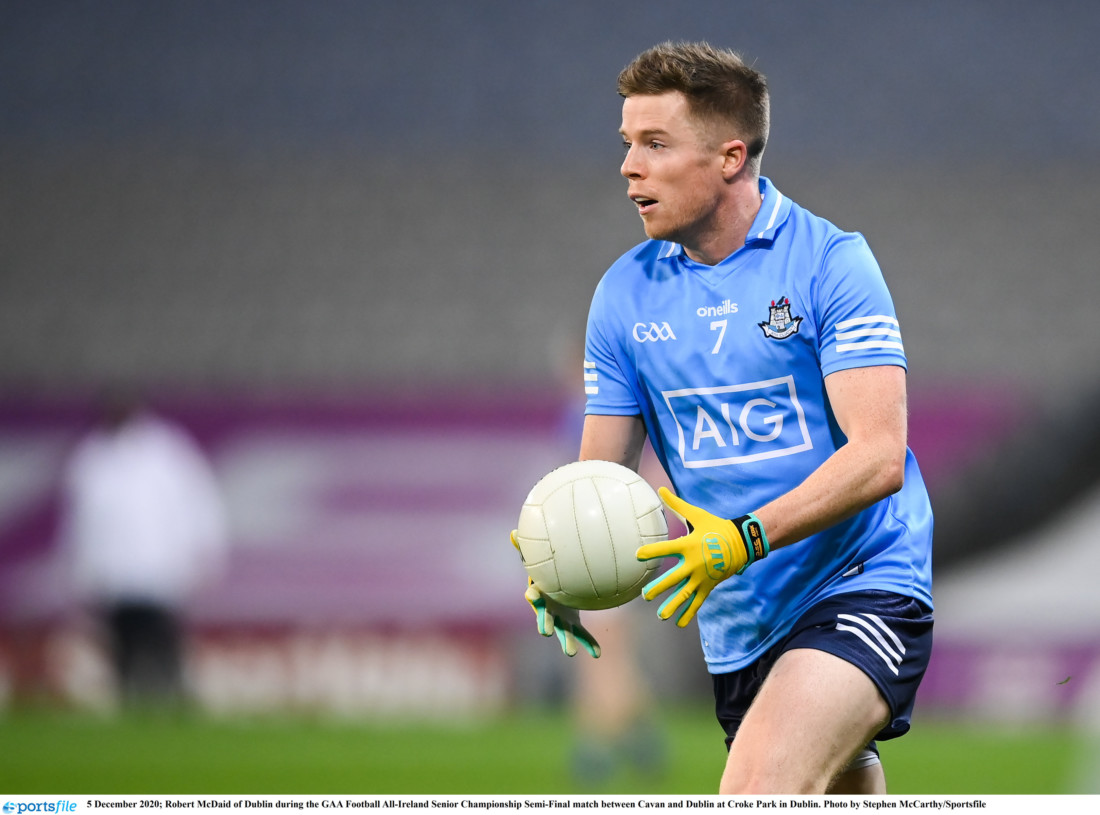 THE All-Ireland final pairing has been completed and it’s probably no surprise to see Dublin and Mayo locking horns again as they will meet in the final for the fourth time in eight years with just a single point separating the teams on their previous three meetings.

There has been a lot of talk over the last week regarding funding, population, exclusive use of Croke Park and so forth. The gap is certainly growing. Leinster teams, not just physically but mentally, have thrown the towel in and that’s disappointing to see but not surprising. Having coached in Leinster for nearly four years I have been exposed to a lot of the mental frailties within the province.

The challenge from Munster will nearly always be 37-time winners Kerry albeit they were caught badly this year. Ulster will be Tyrone and Donegal next year again and in Connacht we only seem to have Mayo who can possibly pose any threat.

Therein lies the challenge, how do you actually stop this Dublin team? Is it actually possible?

I have probably watched Dublin play live now at Croker more than any other county over the last three years and looked at more of their games through an analytical coaching eye, and I do feel they are probably the best coached team I have ever witnessed and, you could argue, one of the best coached teams in any sport.

However, we must remember these guys are club players first and foremost and are human like everyone else and in sport anything is possible.

If Tyrone, Kerry, Donegal or Mayo are going to eventually beat this team, because I believe these four sides are really the only teams who possibly can, then I feel a six-point plan is important:

Such an overlooked part of the preparation for a lot of teams when they play Dublin is how they actually manage the game. Dublin, because of their extraordinary conditioning levels, want the game played at a serious pace and intensity. It suits them.

What teams must do is play the game on their terms and at their pace. It can be done, taking time over restarts, free-kicks, injuries, sidelines, make it as frustrating as possible for them. Try and bring the ball in play stats down.

I remember speaking to Bernard Jackman about rugby and he said when you play Leinster with a lesser side you want the ball in play stats low.

It makes sense, the less time the ball is in play the less scoring opportunities they can create and when it is in play try and own possession as much as possible.

Back in 2017, when I was coaching Carlow to play them in the Leinster quarter-final, we placed a massive focus on controlling the ball. We had 58 percent possession in the first half against them, which is literally unheard of for any side, never mind a Division Four side.

Tyrone in 2018 All-Ireland final proved it is very possible to get off to a good start against them, but if you find yourself chasing the game early you will be cannon-fodder for a team who the best counter-attacking team in the country and the best at controlling a game from the front . Giving yourself the platform of a good start is absolutely pivotal.

We have seen the dominance of the Dubs when they get an early lead. The destruction and demolition of Meath, the second best team in Leinster, in the provincial final was evidence of that.

Mayo came closest to this in 2017 under the coaching of Donie Buckley, but Buckley is gone and also in 2017 Mayo had probably the best man-to-man defenders in the country. I would worry about the space they are leaving themselves exposed to, particularly with the goal chances Tipp created last weekend.

Last weekend against Cavan, the Dubs did what they liked to traditionally do, play two real industrious players at 10 and 12 in Bulger and Scully. Scully has played that role now for a number of years, but it’s the change in role of Kilkenny that is most interesting for me, he has become a more focal point of their attack now rather than a deep-lying link-man, and the match-up between him and Keegan will be intriguing.

Dublin do play with a really well organised zonal defence at numerous times during the game but there are moments when they can possibly be exposed.

Jonny Cooper is also a player who does tend to sometimes commit unnecessary fouls when presented with a man-marking role, he could be the man assigned to mark O’Connor, but he seems more effective at playing the sweeper role.

5) Bring a savage intensity and work-rate

One aspect of Dublin’s game that they probably don’t get the credit for is the phenomenal work-rate they have all over the field.

This was statistically proven the last few years, they accumulated the highest tackle count of any of the teams in Ireland with a total of 57 tackles in one game.

Even when 19 points up in the Leinster final they were still harassing all over the field with a savage desire and intensity as if they were chasing the game by one point. The Mayo forward press is a thing of extreme beauty when they nail it, and it will take work-rate levels and tackle count numbers like they have never had before if they are going to nail this.

This is such a critical element of the plan, if you don’t take your scoring opportunities you really don’t stand a chance, and they will give you chances.

The last time Mayo were in the final against them in 2017, they created 48 attacks and only scored 17 times, that’s nearly just one in three. You really need to be hitting the one in two mark and in around 24 scores or points to beat them which leads me onto the importance of a really good strong minded free-taker.

Interestingly the last team to beat them in the championship in 2014 was Donegal and on that day they scored three goals, so it will probably take Mayo to accumulate a 3-15 or a 2-18 to stop this juggernaut, although the chances of Cillian O’Connor scoring 4-9 the next day are slim to none.