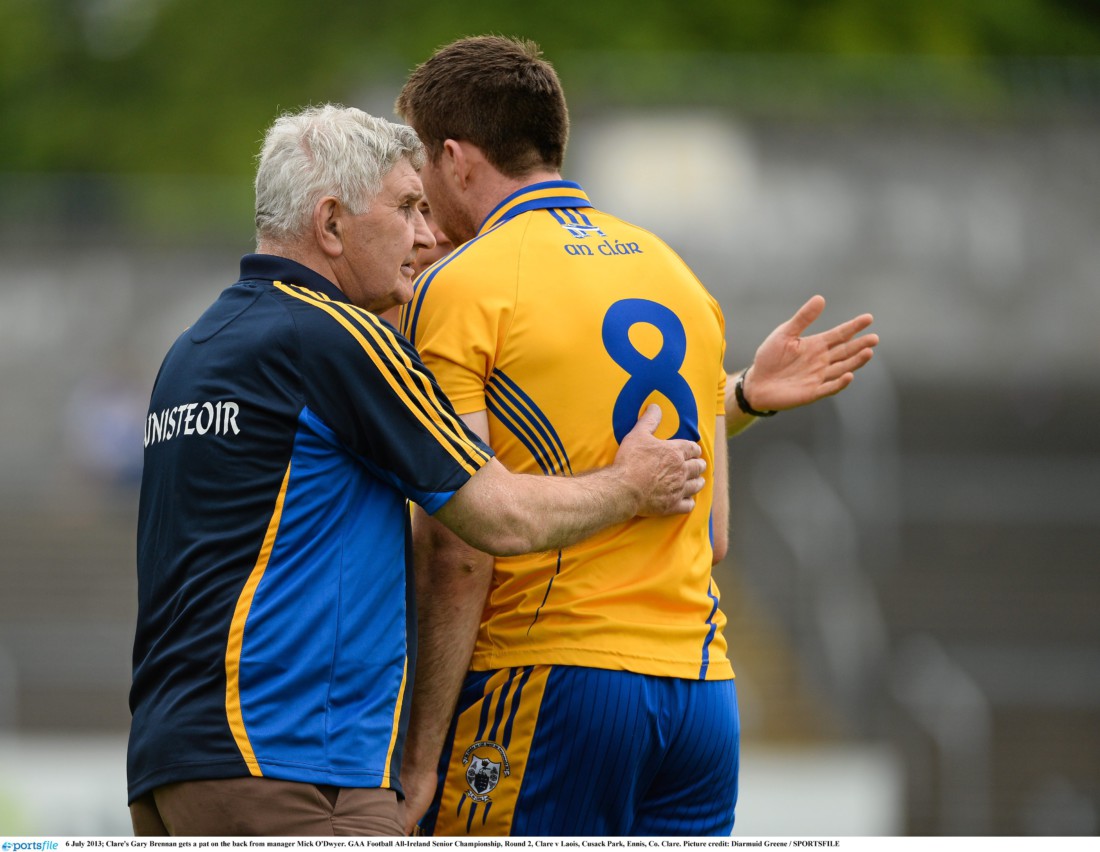 IN the last few weeks we have heard of clubs around the country appointing new managers or coaches to take charge of their senior teams for 2021.

The role of the club manager will be to plan, organise, lead and control all aspects relating to the senior team and possibly the reserve team too. That’s a lot of work.

This may include training sessions, selection of players, setting up a style or system of play and organisation of the team and duty of care to the individuals within that team. Obviously in a county set-up it’s probably much easier and responsibility is evenly spread, with the manager more or less the figure head.

At UEFA his job was to monitor the work of the coaching profession’s most distinguished exponents. Roxburgh talks about the ‘three hats’ of management – selector, coach and manager.

By selector he means being able to pick and balance the team. By coach he means tailoring and taking training, coaching the team by organising and structuring a style of play. By manager he means being able to communicate, handle players and maintain discipline and order within the group and also an ability to delegate and share responsibility among the staff at the club.

You may think not many could do all three effectively but Roxburgh used Arsene Wenger, Alex Ferguson, Jose Mourinho and Pep Guardiola as prime examples of relatively recent managers who all wear the three hats.

Within our own games it is common knowledge that the likes of Jim McGuinness had been very hands on at Donegal training during his recent tenure  and he didn’t need the acquisition of a large number of training gurus.

The great Mick O’Dwyer, only twice in his 35 years managing inter-county teams did he employ a physical trainer.

Instead he got into the mix at training because he felt he could see a lot more of what was happening at ground level and felt closer to the players.

He firmly believed you could grasp the atmosphere of the group a lot better by being in the mix rather than taking a ‘stand back and watch’ approach.

There is also no easy journey on the coaching motorway. I had to work extremely hard to gain a strong reputation in coaching and think outside the box. I feel this has helped me enormously to become the coach I am today.

Being a PE teacher also helps me a lot. In that role you manage different personalities all the time. Your man-management skills are constantly tested and you have to be an excellent motivator and innovator to survive in modern day teaching and coaching.

Finally, here are some positive qualities which may help guide a manager/coach on the right direction:

1) Passion for the game:

Live and breathe the game, never stop learning, watch the top teams train and play, study the game and other games. Engross yourself in the game and have a really good understanding of the rules, skills and strategies of the game.

Be a good motivator, enthusiast, be an industrious person who communicates effectively with  all their players, and who  provides regular praise.

Probably the key management/coaching skill is your ability to manage all the different personalities and egos that exist in the changing rooms. Knowing when to put an arm round someone or give a dressing down, all players respond differently.

The great John Wooden use to say, “Time spent comparing yourself to others is time spent wasted.” Don’t try and be someone you aren’t. Everyone has their own unique personality and qualities they bring to teams. Believe and trust in your own.