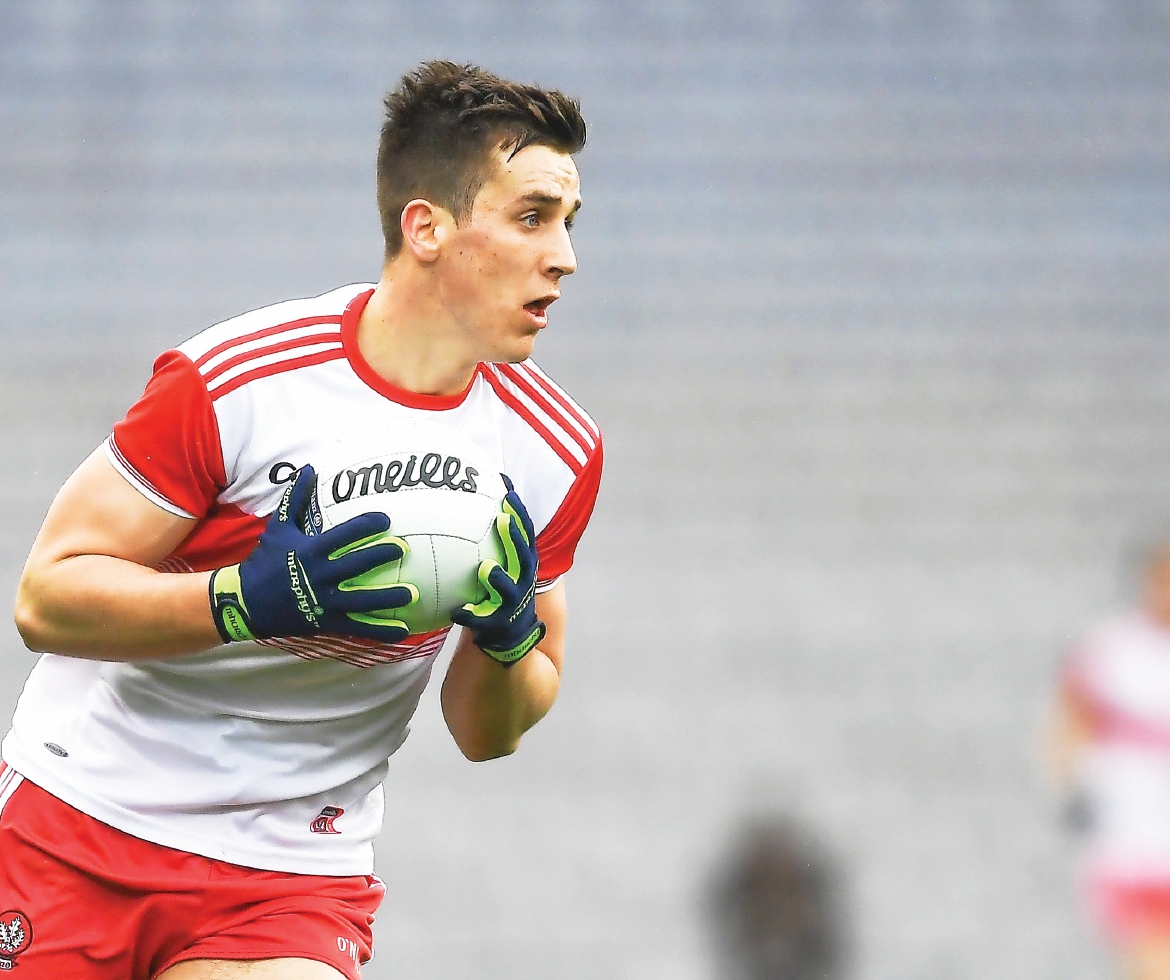 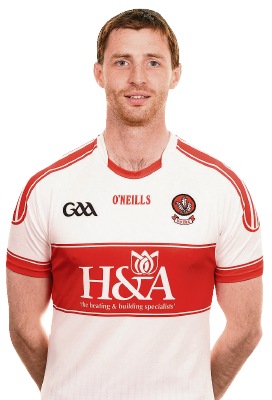 30 March 2019; Shane McGuigan of Derry during the Allianz Football League Division 4 Final between Derry and Leitrim at Croke Park in Dublin. Photo by Ray McManusSportsfile